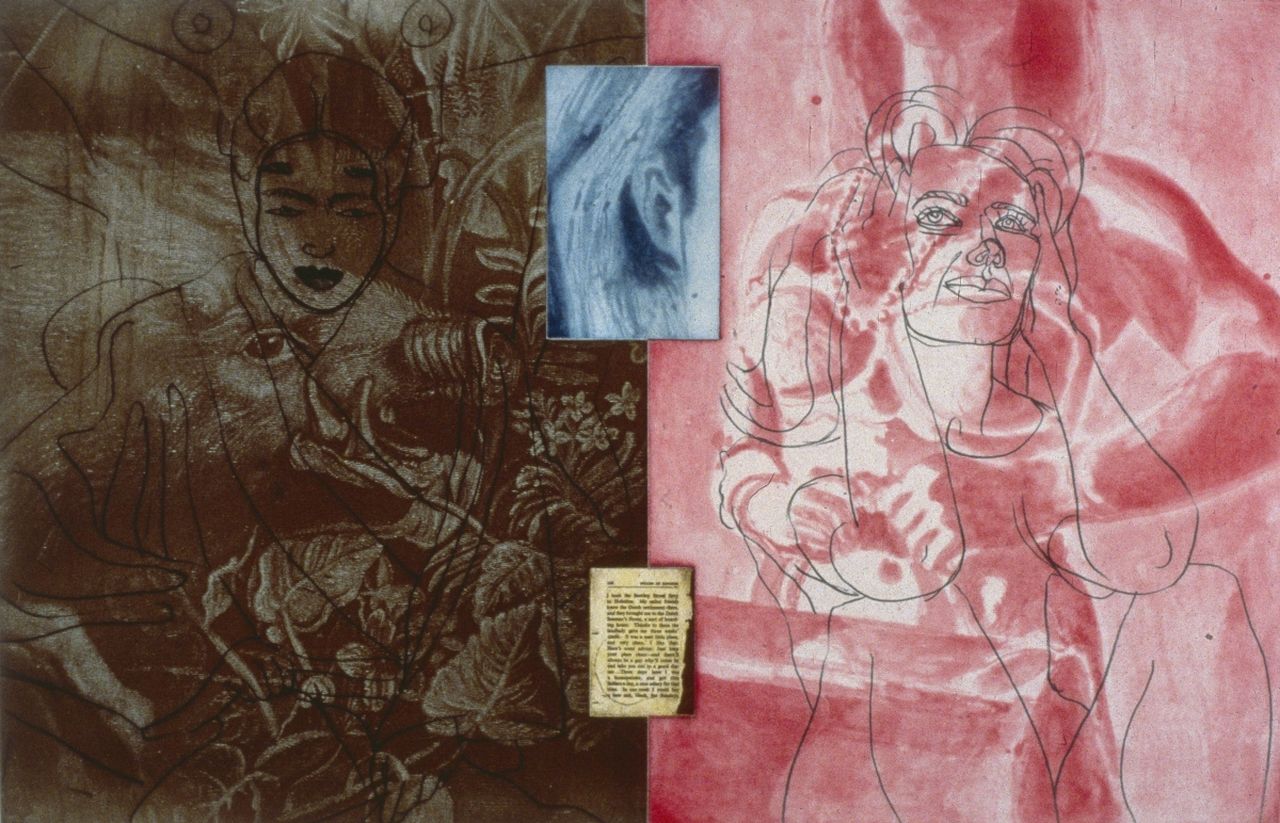 Smaller survey exhibitions of works by the artists that had received the Grand Prize from the first edition of the Biennial to the one before the last became a regular feature of anniversary editions. The organisers of the 20th edition mounted an extensive exhibition, which included 118 prints from various periods that belonged to a broad range of graphic realisations. Most artists were presented by seven works. The exhibition provided a survey of the development of graphic art in three decades. The following artists were presented: Armin Landeck (1955), Henri-Georges Adam (1957), Pierre Soulages (1959), Yozo Hamaguchi (1961), Robert Rauschenberg (1963), Victor Vasarely (1965), Antoni Tàpies (1967), Janez Bernik (1969), Kosuke Kimura (1971), Miroslav Šutej (1973), Akira Matsumoto (1975), Tetsuya Noda (1977), Adriena Šimotová (1979), Jiří Anderle (1981), Eduardo Paolozzi (Grand Prize of Honour, 1983), Susan Rothenberg (1985), Dan Allison (1987), Haydeé Landing Gordon (1989), David Salle (1991).

The retrospective exhibition also included works by David Salle, the recipient of the Grand Prize at the 19th International Biennial of Graphic Arts. David Salle managed to succeed in the eclectic postmodernist atmosphere of the 1980s, which was also the time when he was favoured by the American art critics. His work was characterised by his dialogue with the art of the past through photography and the motifs of consumerism (especially the female figure as a metaphor of supply and demand). His works no longer conveyed the artist’s vision, but were a platform of images, a selection, a compilation, a reference for the past or the future. He combined everything: elements, techniques, styles, formal approaches and images from all possible imaginative origins. In his condensed, colourful, often brutal images, he created deliberate paradoxes.