Number of artists in the main exhibition: 338

With the 8th Biennial, screen printing became widely established and validated in artistic terms as a relevant and applicable printmaking technique. At the same time, some fresh derivations in woodcut were observed, especially by artists from Japan. Screen printing gained prominence with pop art but was used more intensively by artists working in optical structuralism, new abstraction and minimalism. New technical processes and developments in printing technology introduced the distinction between artistic and commercial, as well as pure and applied graphic art. The organiser also announced something new for this year, a plan for the Ljubljana–Bled printmaking studio, even though the idea did not see the light of day until 1987 when the printmaking workshops were set up at the International Centre of Graphic Arts. Jože Brumen developed a logo for the event from Picelj’s poster for the 5th International Exhibition of Graphic Arts, which is still in use today. 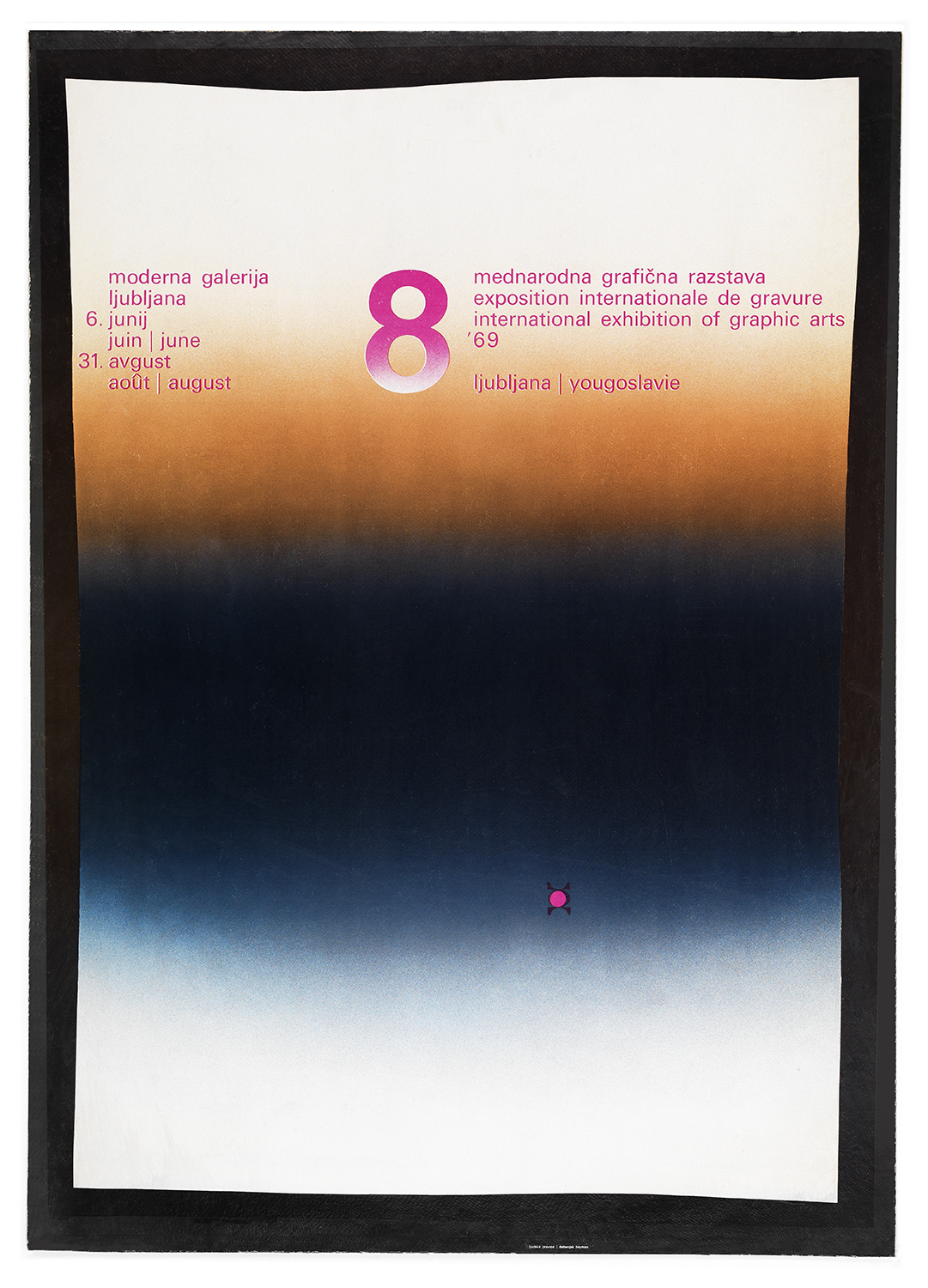 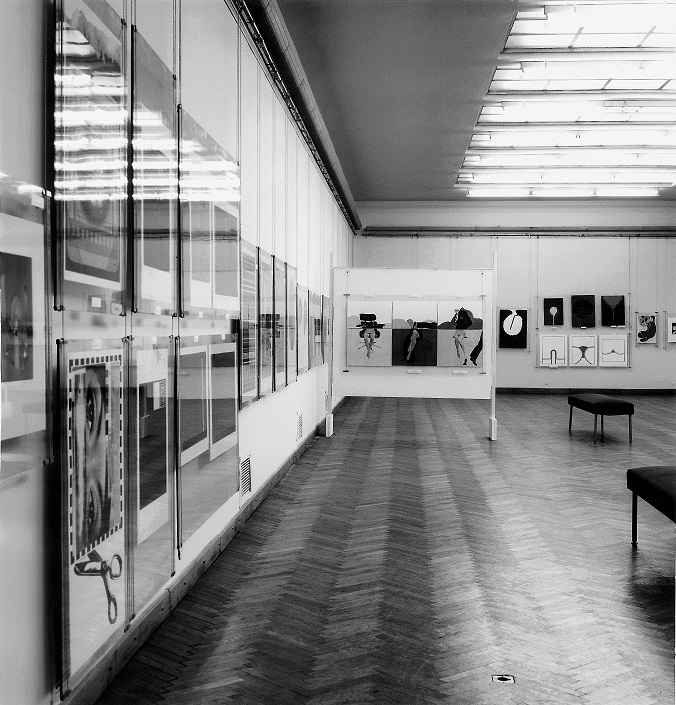 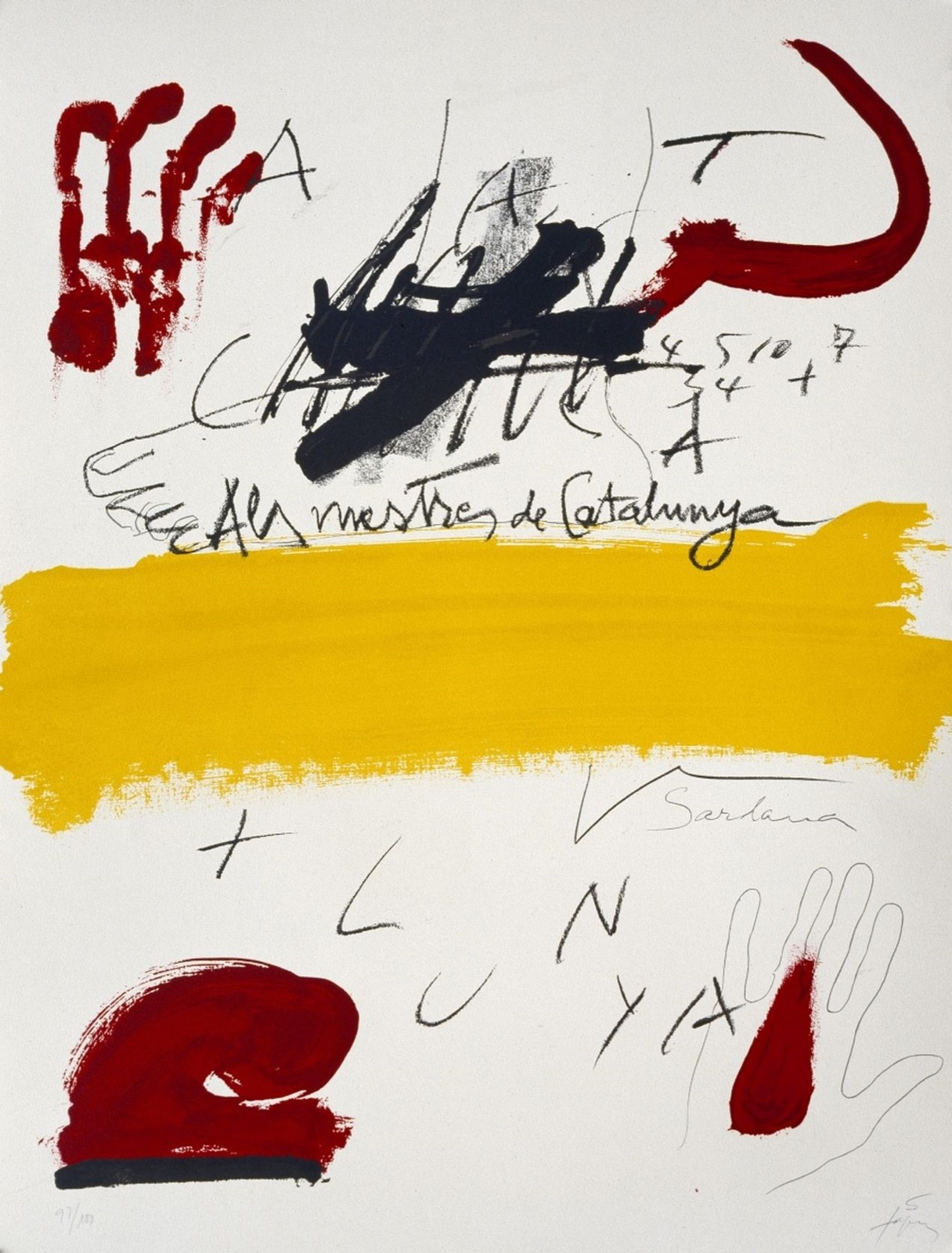 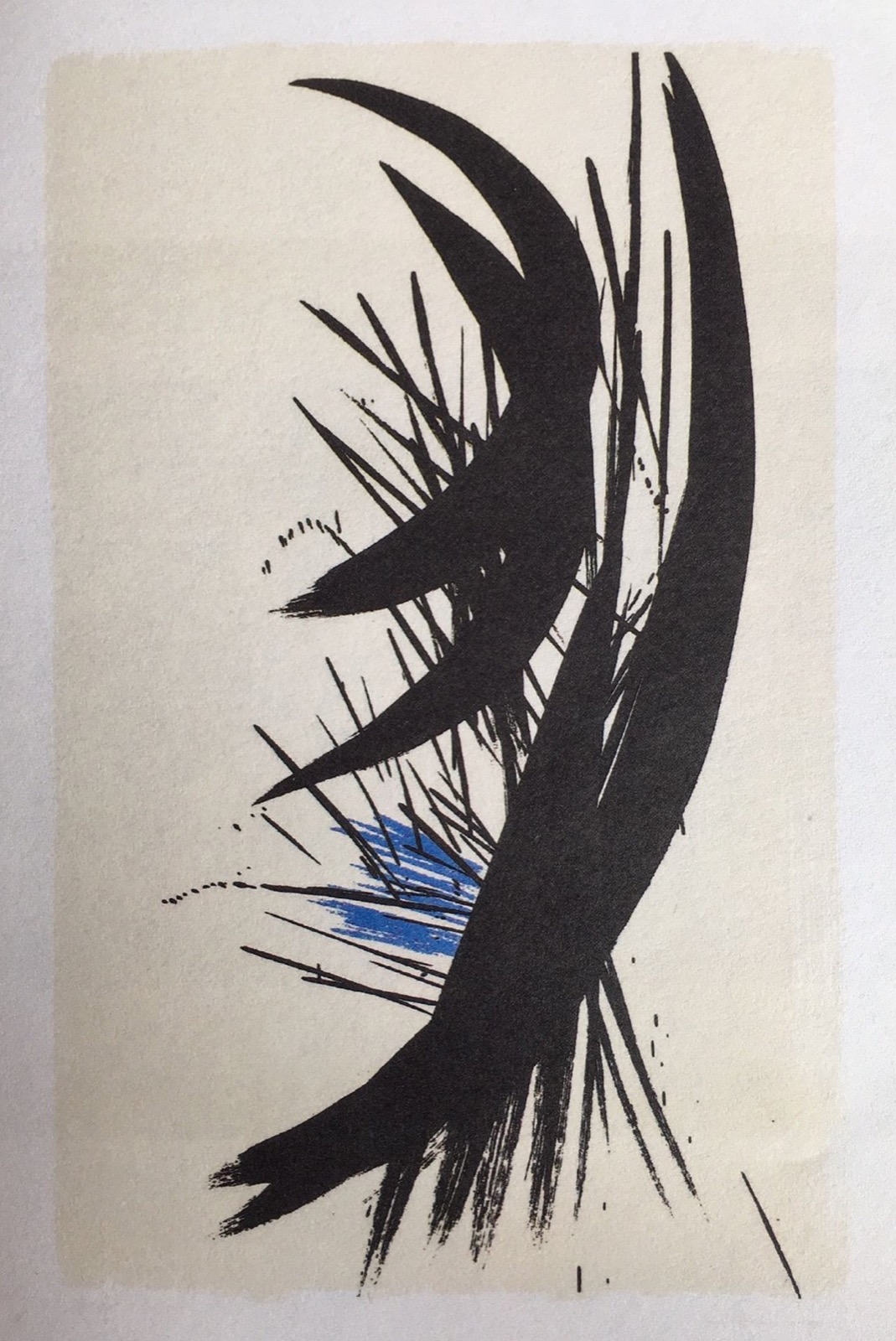 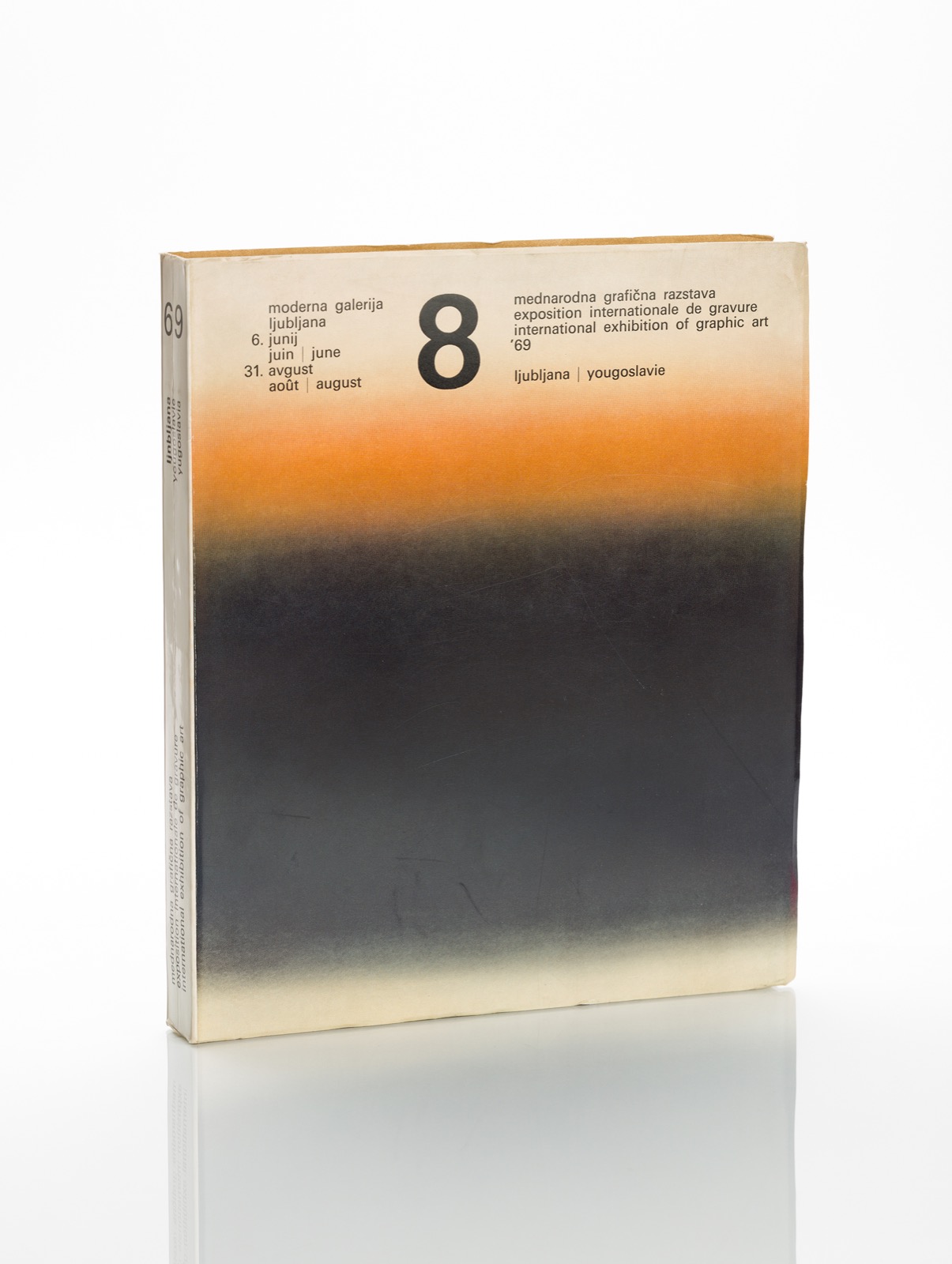