The Ljubljana Biennial of Graphic Arts celebrated fifty years of unbroken activity in 2005. The event entitled Thrust spoke about the power of the Biennial, which had been offering an overview of graphic art creativity from around the world for half a century, had moved the boundaries of the Slovenian cultural arena and had also left a mark on the international world of printmaking. The concept of the 26th Biennial of Graphic Arts was prepared by Jure Mikuž, who invited a number of institutions dealing with the graphic arts to participate. Eighteen institutions responded, which then independently curated each of their sections on the premises of the Tobacco Factory (Tobačna). The first drafts for the Biennial came to life with a symposium at the International Centre of Graphic Arts in as early as December 2004.

The main exhibition Thrust presented the wide diversity of views on the contemporary graphic arts, as well as the process as an organisational approach to staging an exhibition on 2,600 square metres of exhibition space on the abandoned but imposing factory premises. The eighteen invited graphic arts institutions from all over the world (from Europe, Asia, Africa to both Americas) that represented various institutional roles within the complex world of art – from museums, traditional print workshops, digital production centres, national libraries and producers of biennial or triennial exhibitions of graphic arts – clearly showed, through its selection of artists and artworks and their presentations, that the traditional concept of printmaking had lost its dominance. The main Biennial exhibition pinpointed the value, significance and power of the idea that can be realised in whole or in part through the graphic medium. This approach also accentuated the great diversity of art that exists in the contemporary globalised world.

The 26th Biennial of Graphic Arts, which abandoned the “international” label and was given a title for the first time in the history of the event – Thrust, was conceived by ten galleries and production houses, eight biennials and triennials, as many as twenty-one curators and one hundred-and-forty-nine artists. More than three hundred artworks were exhibited, mostly new ones, created after 2000, and produced especially for the Biennial. 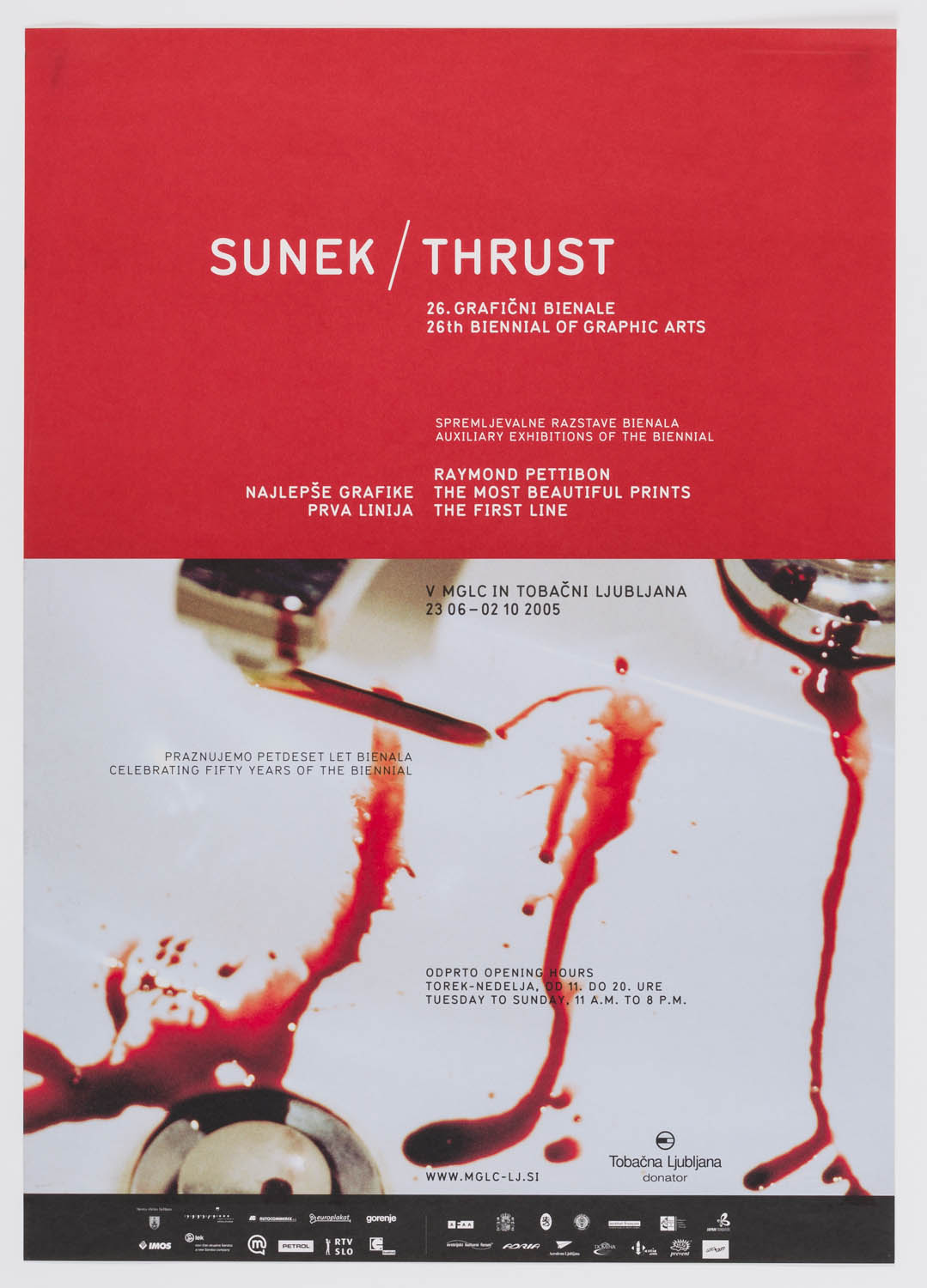 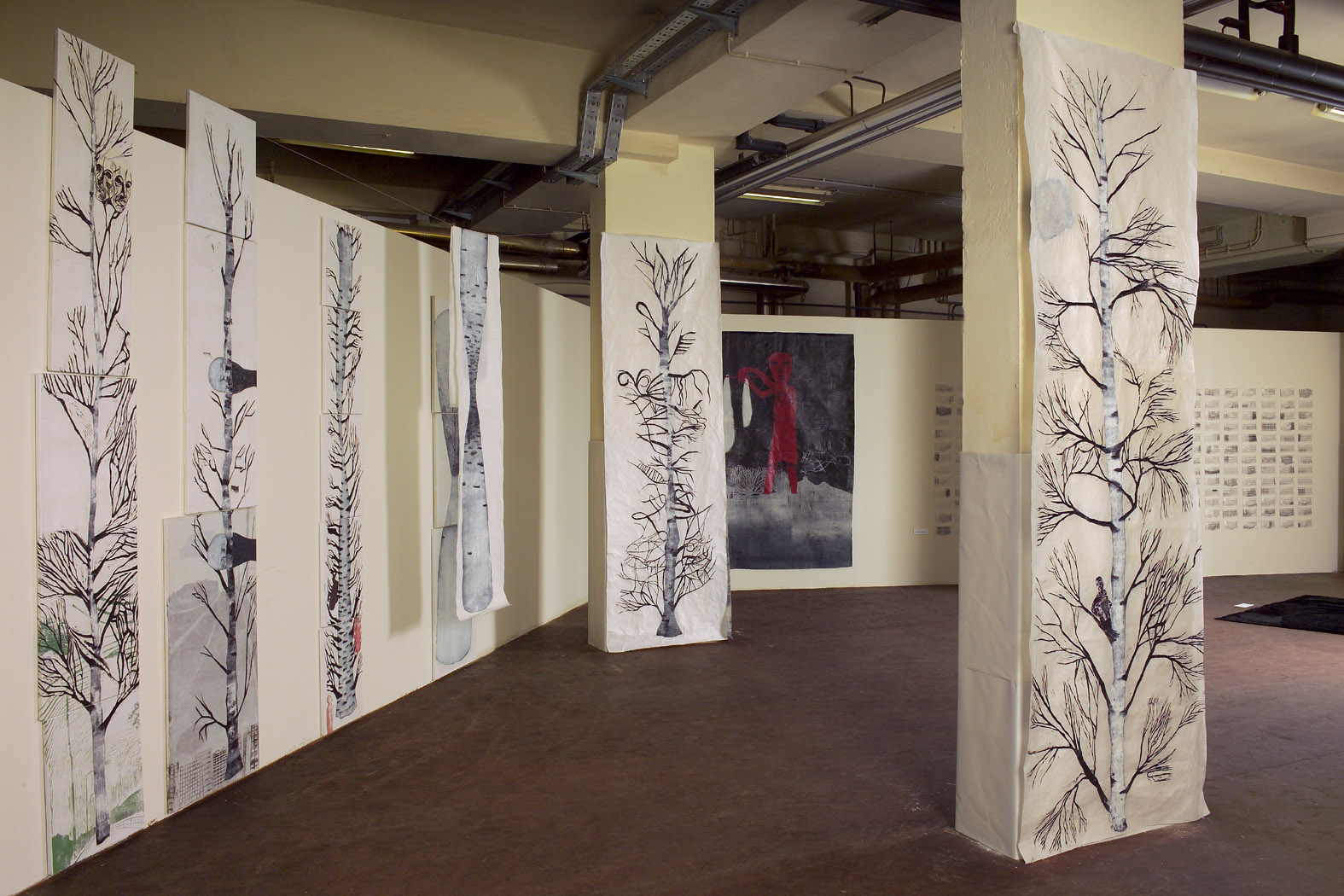 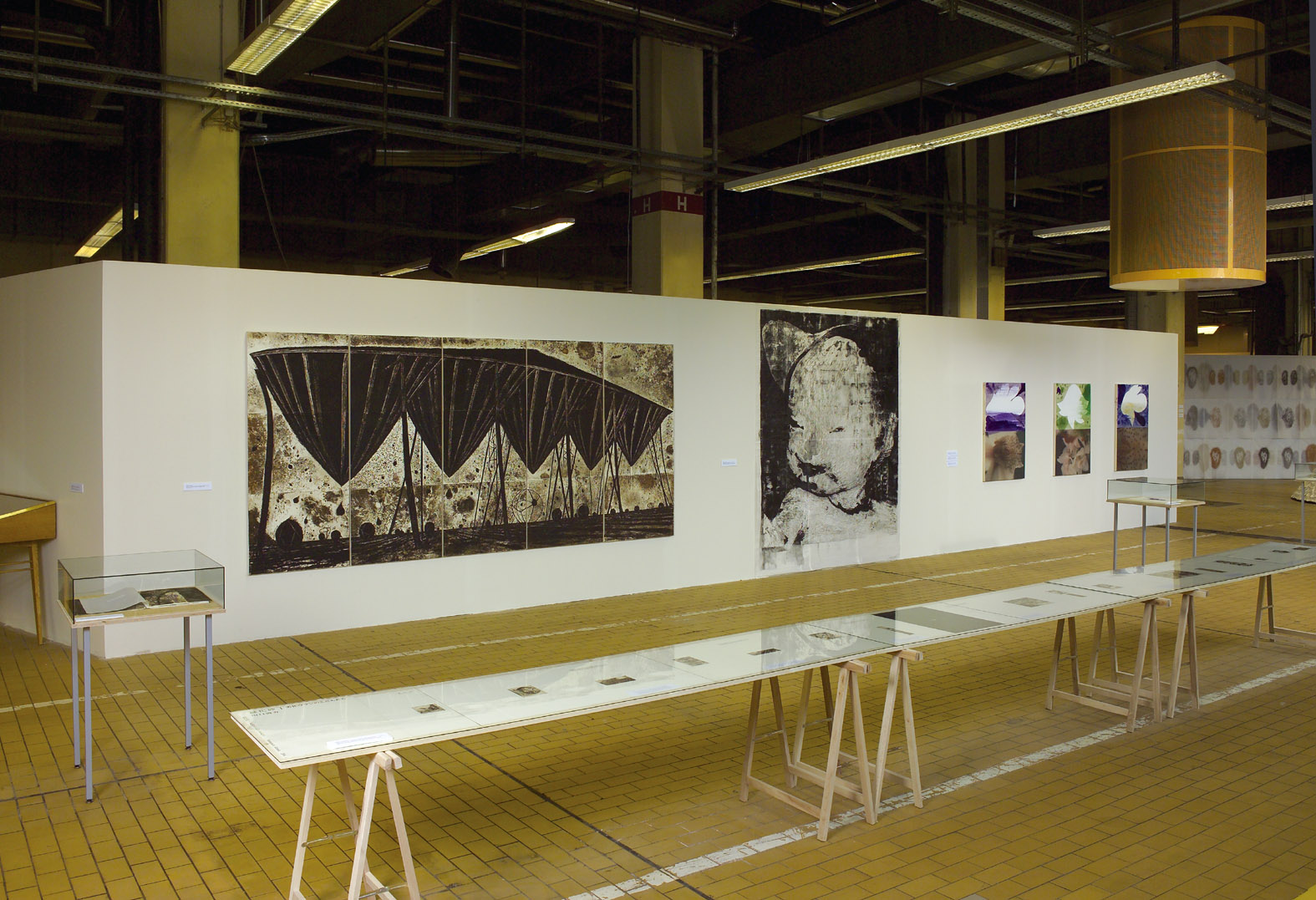 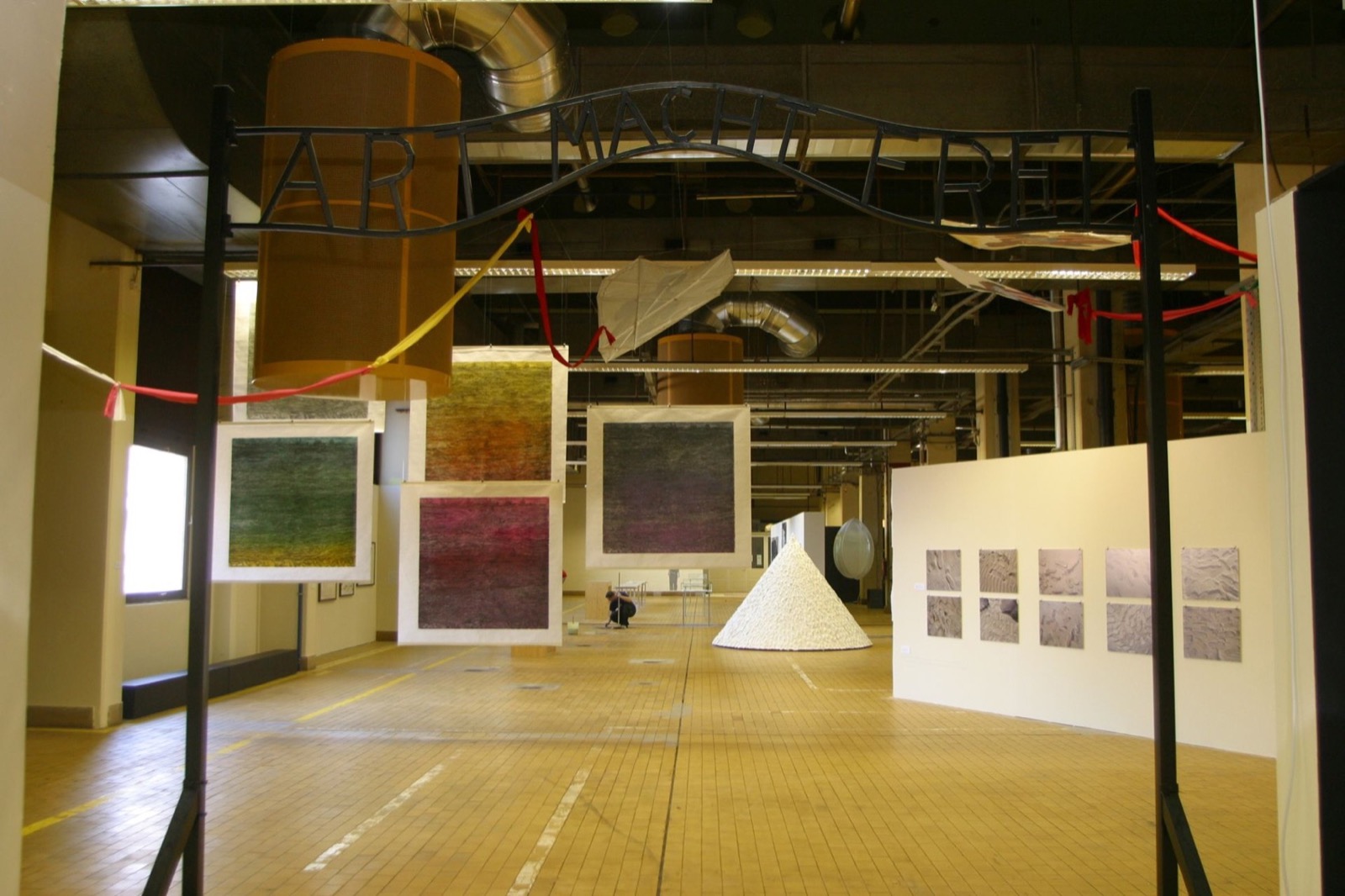 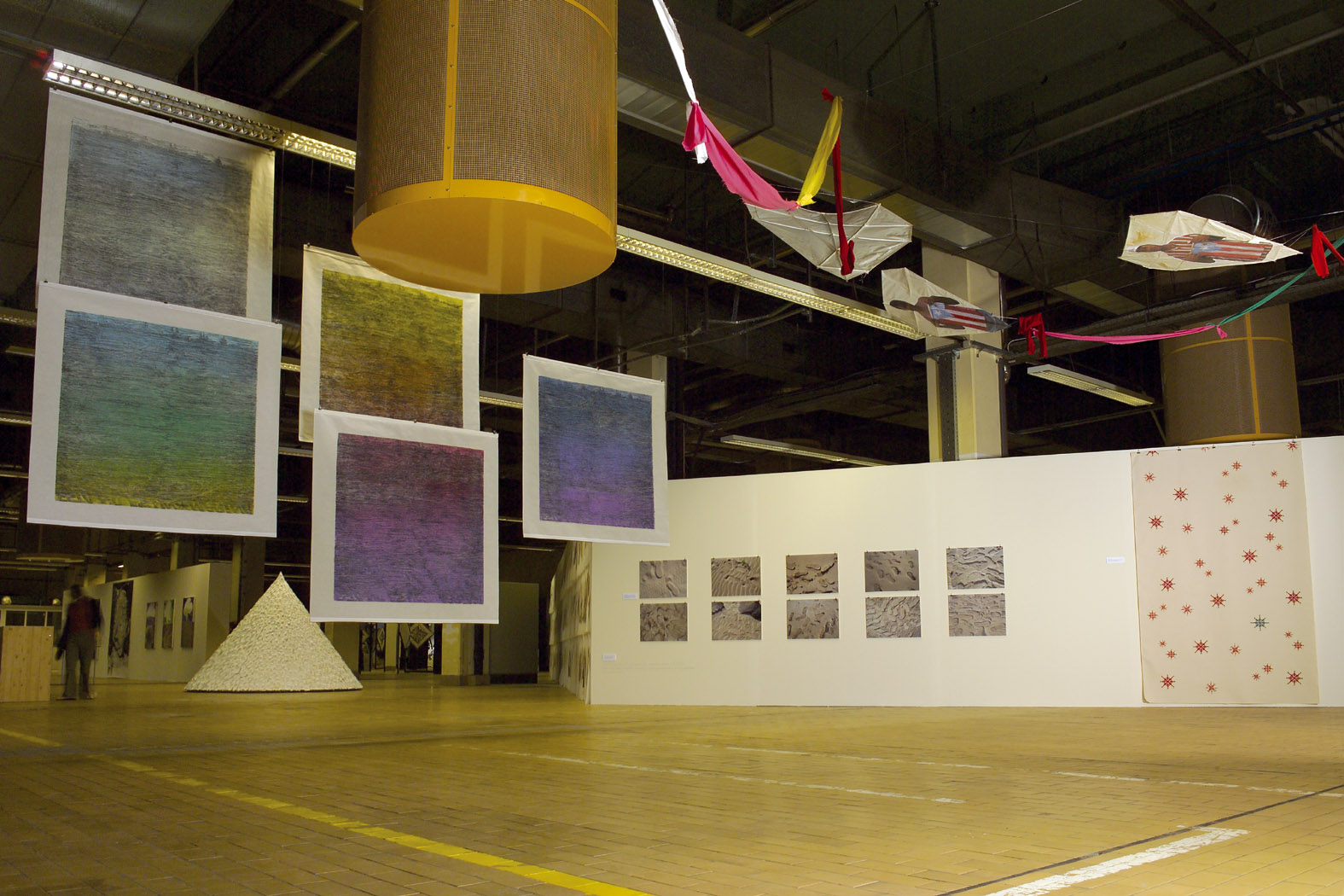 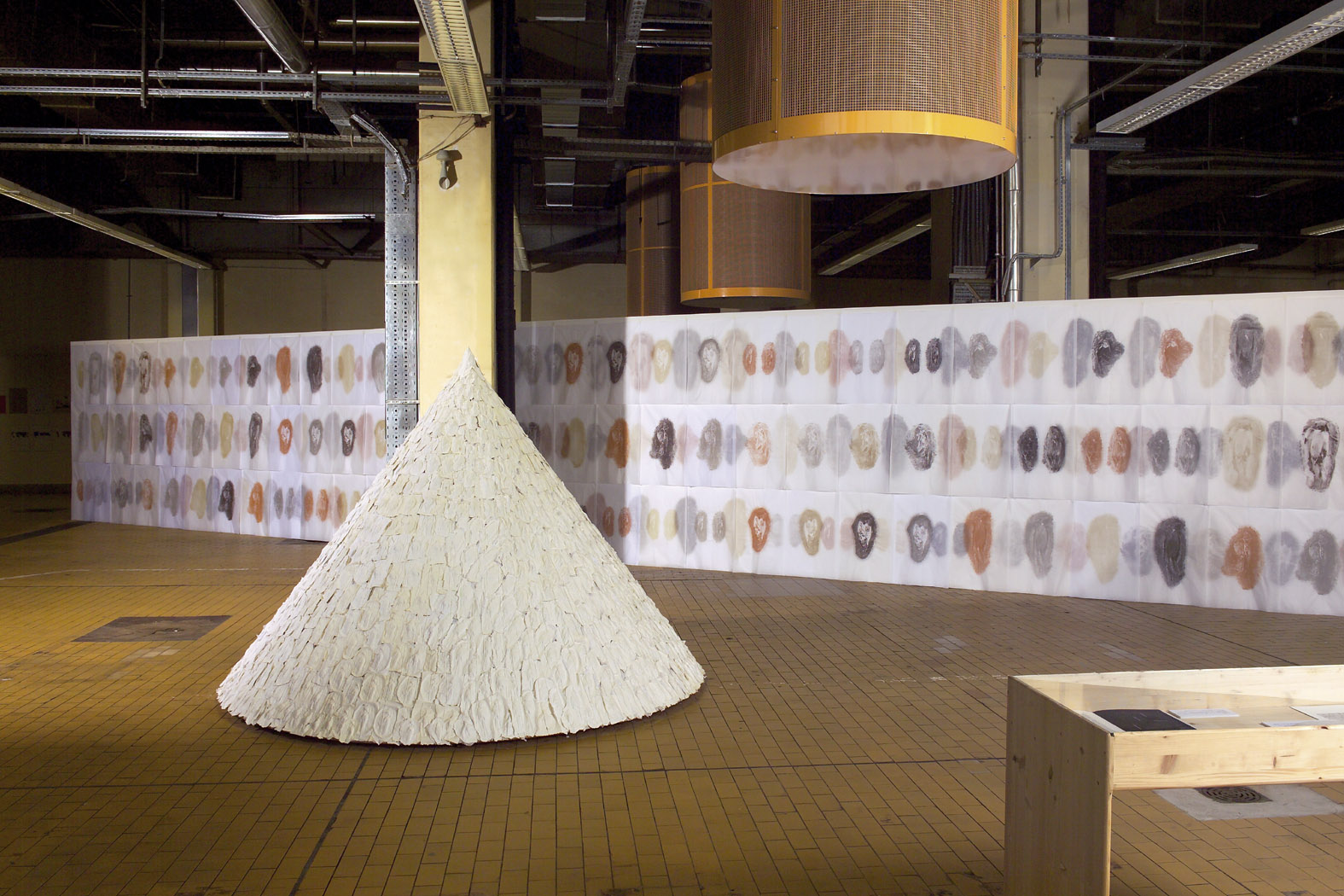 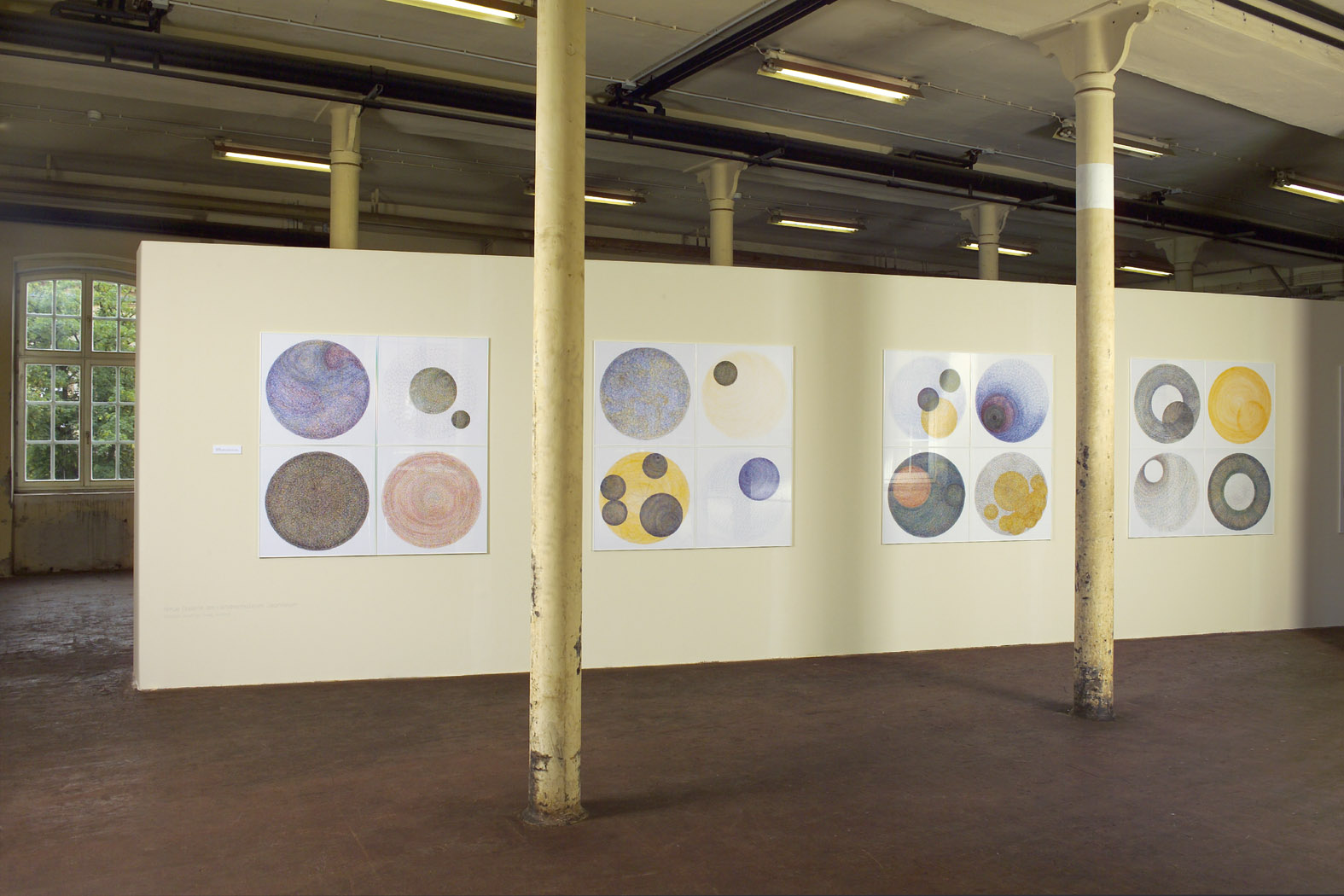 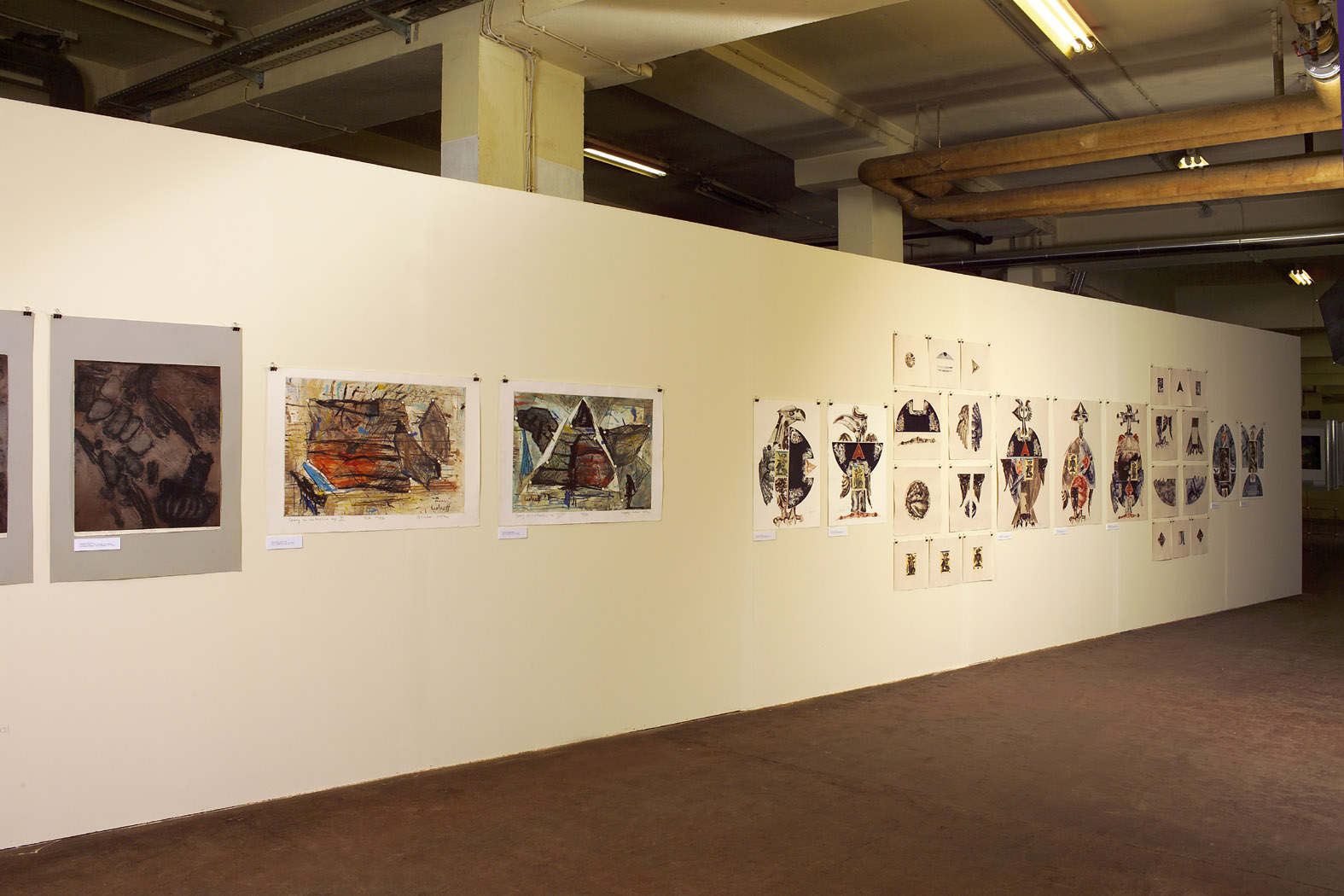 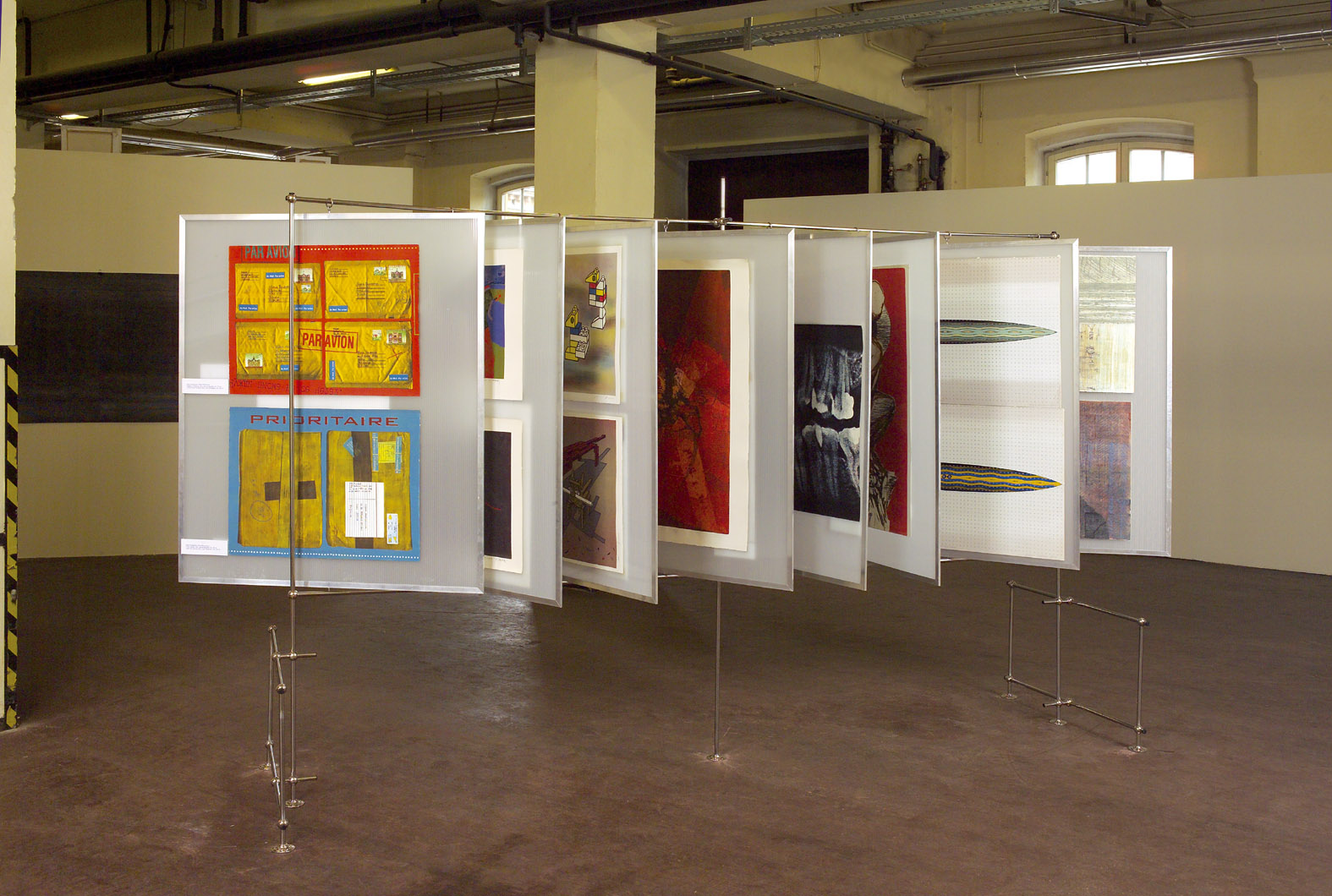 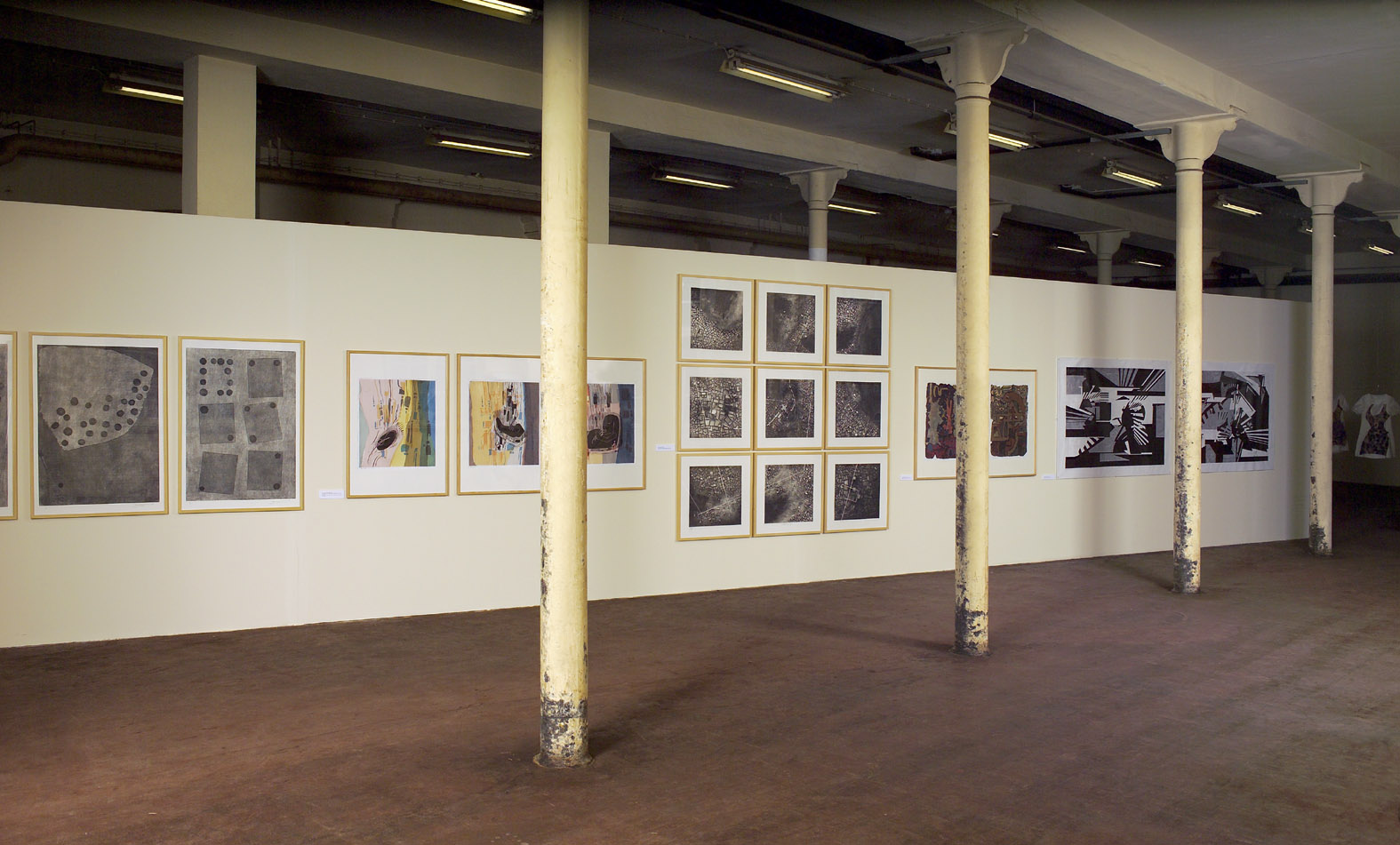 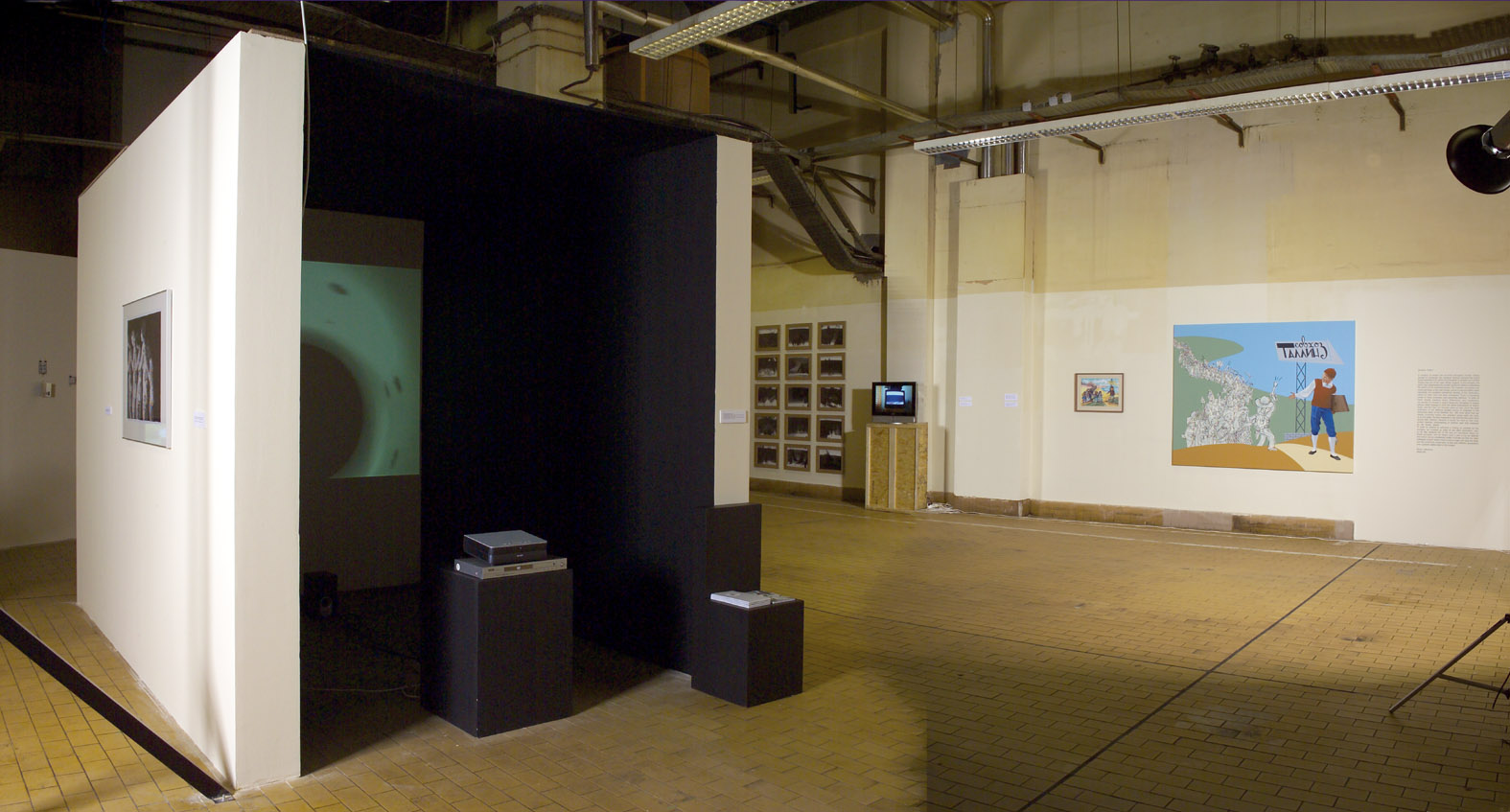 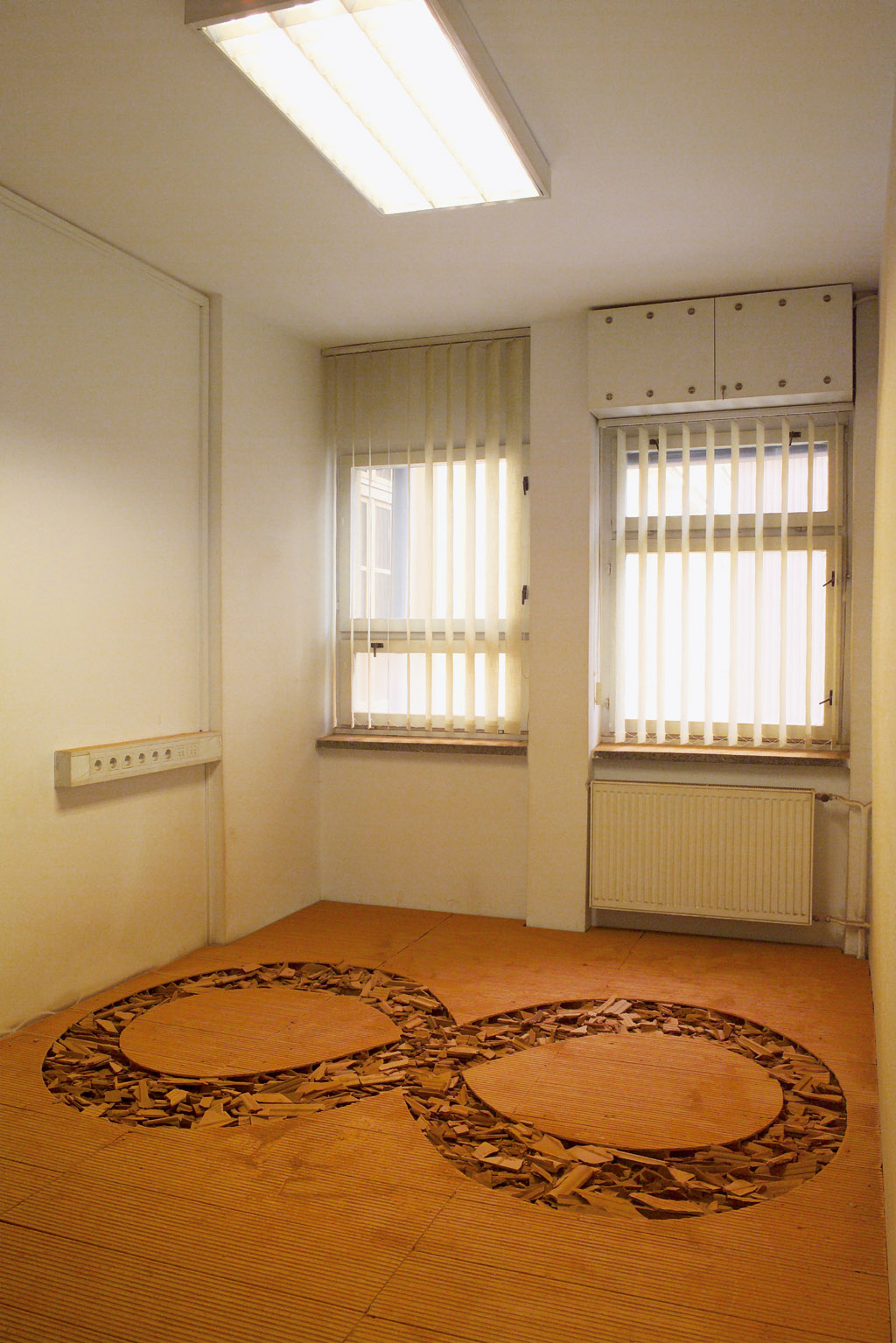 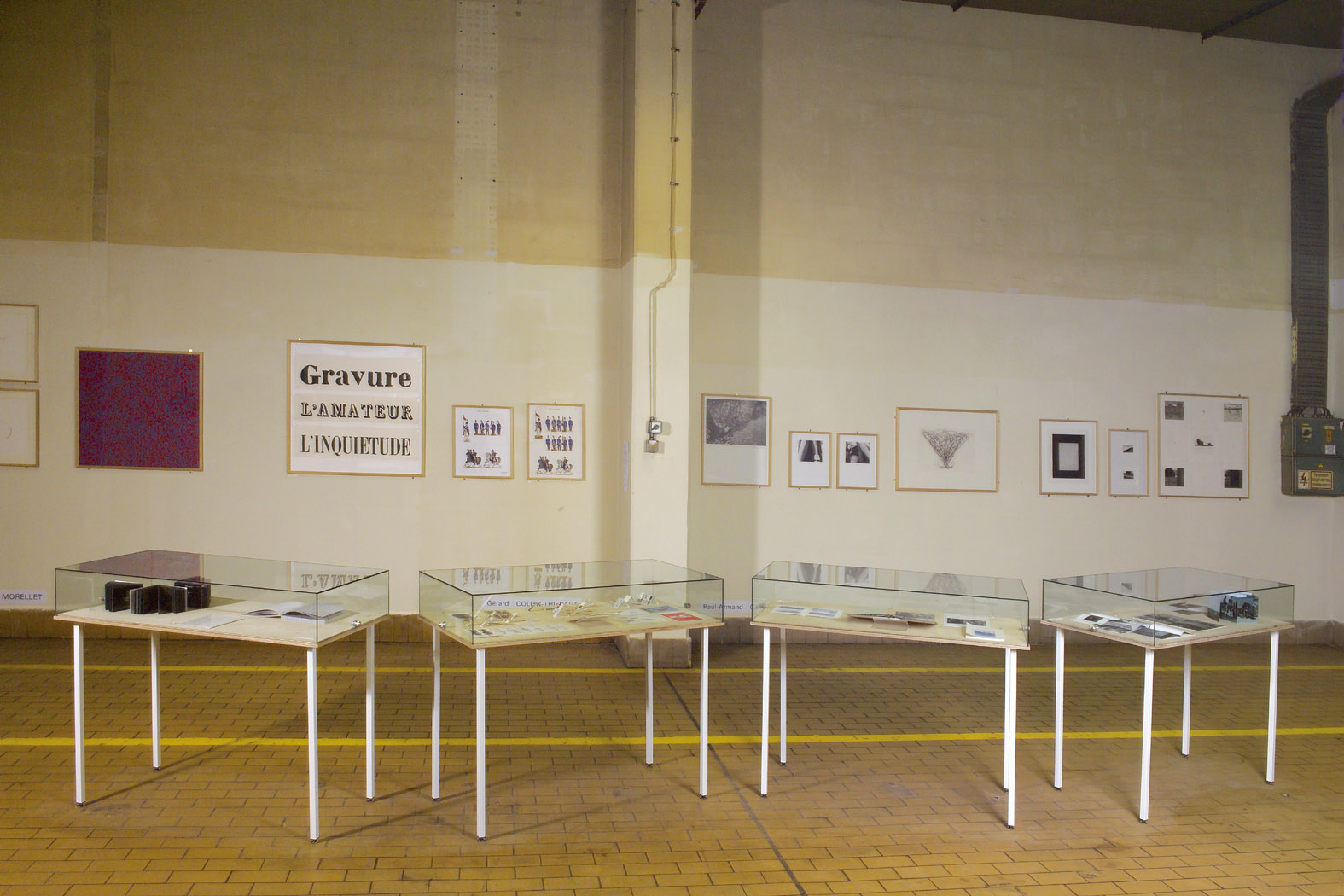 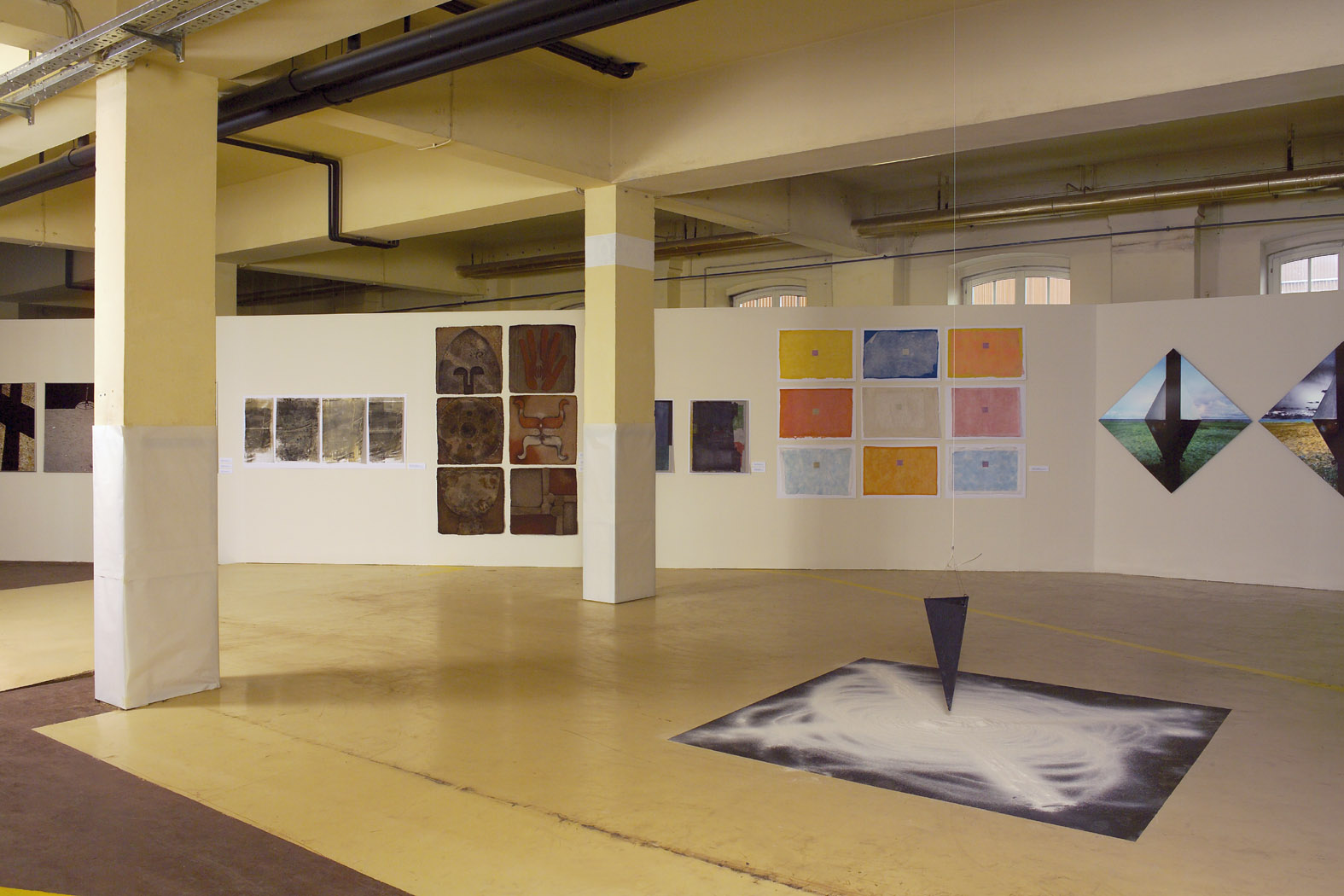 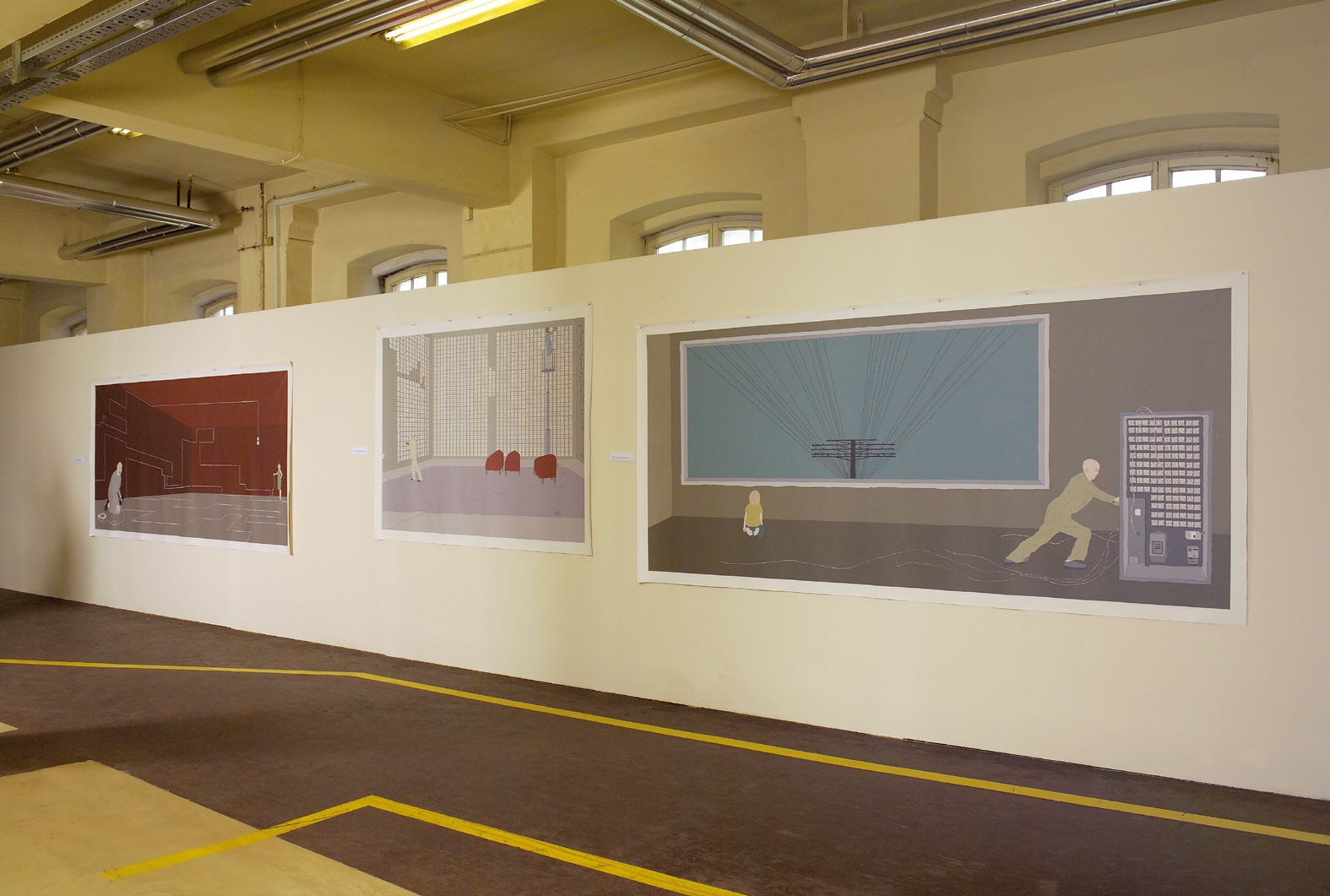 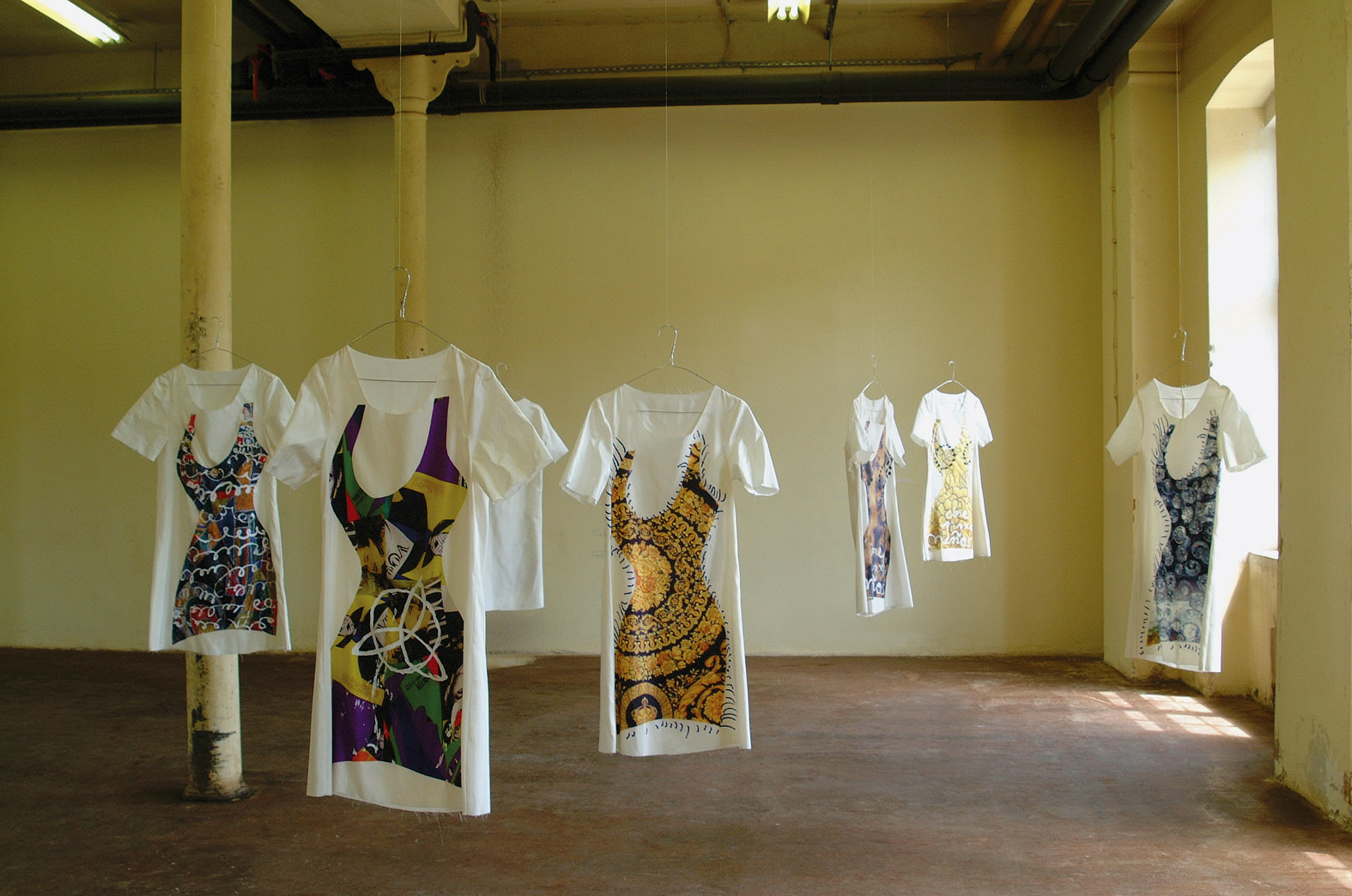 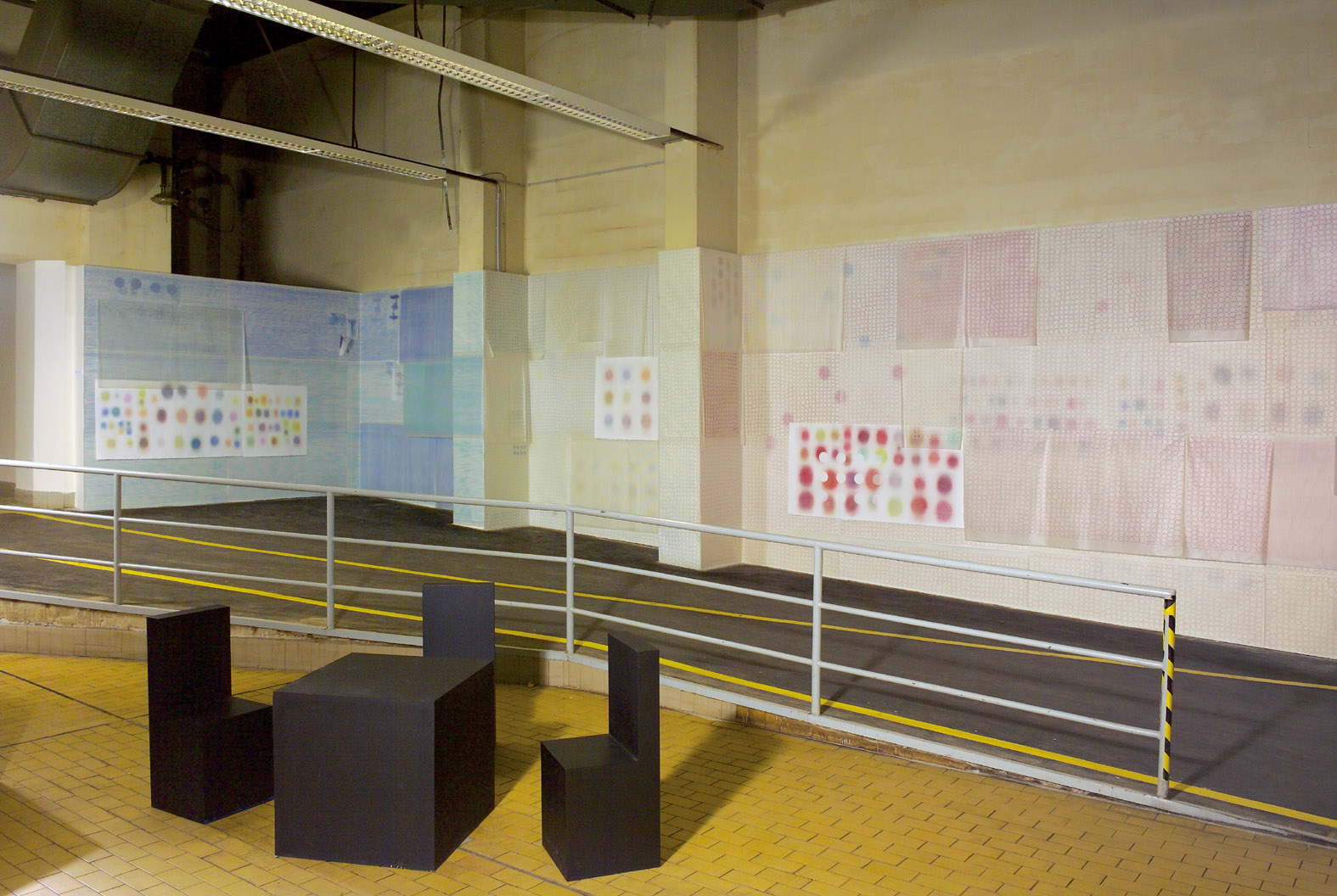 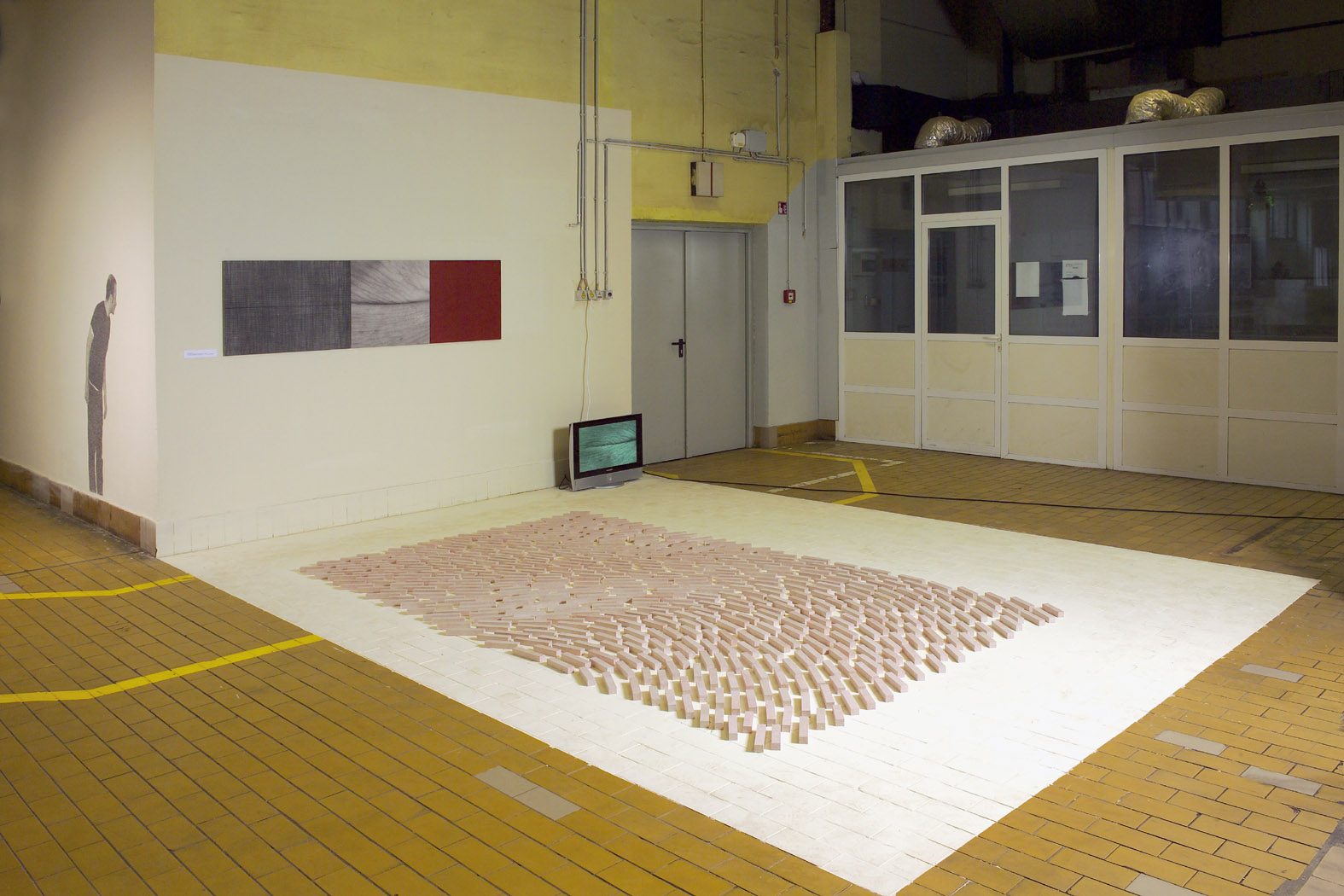 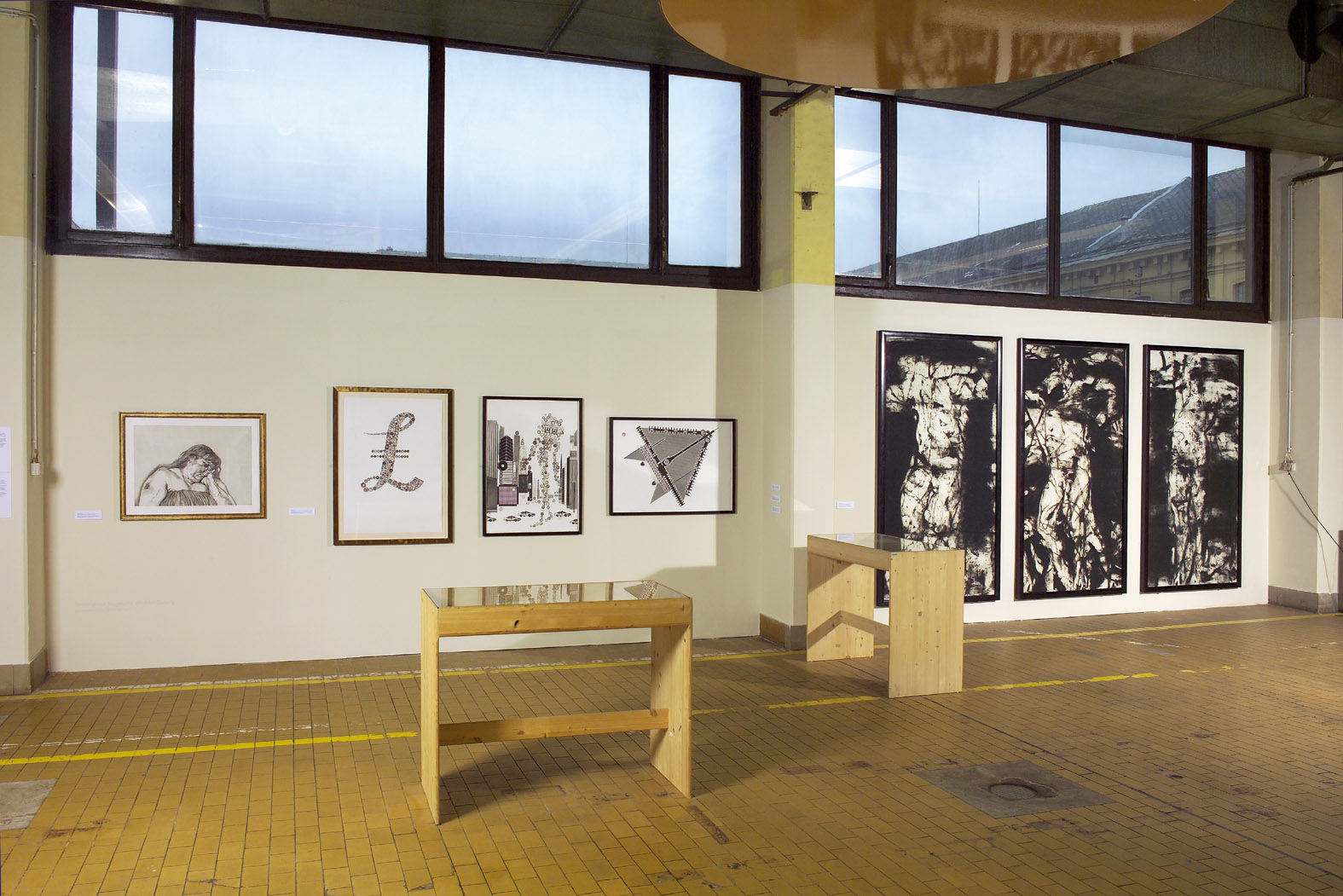 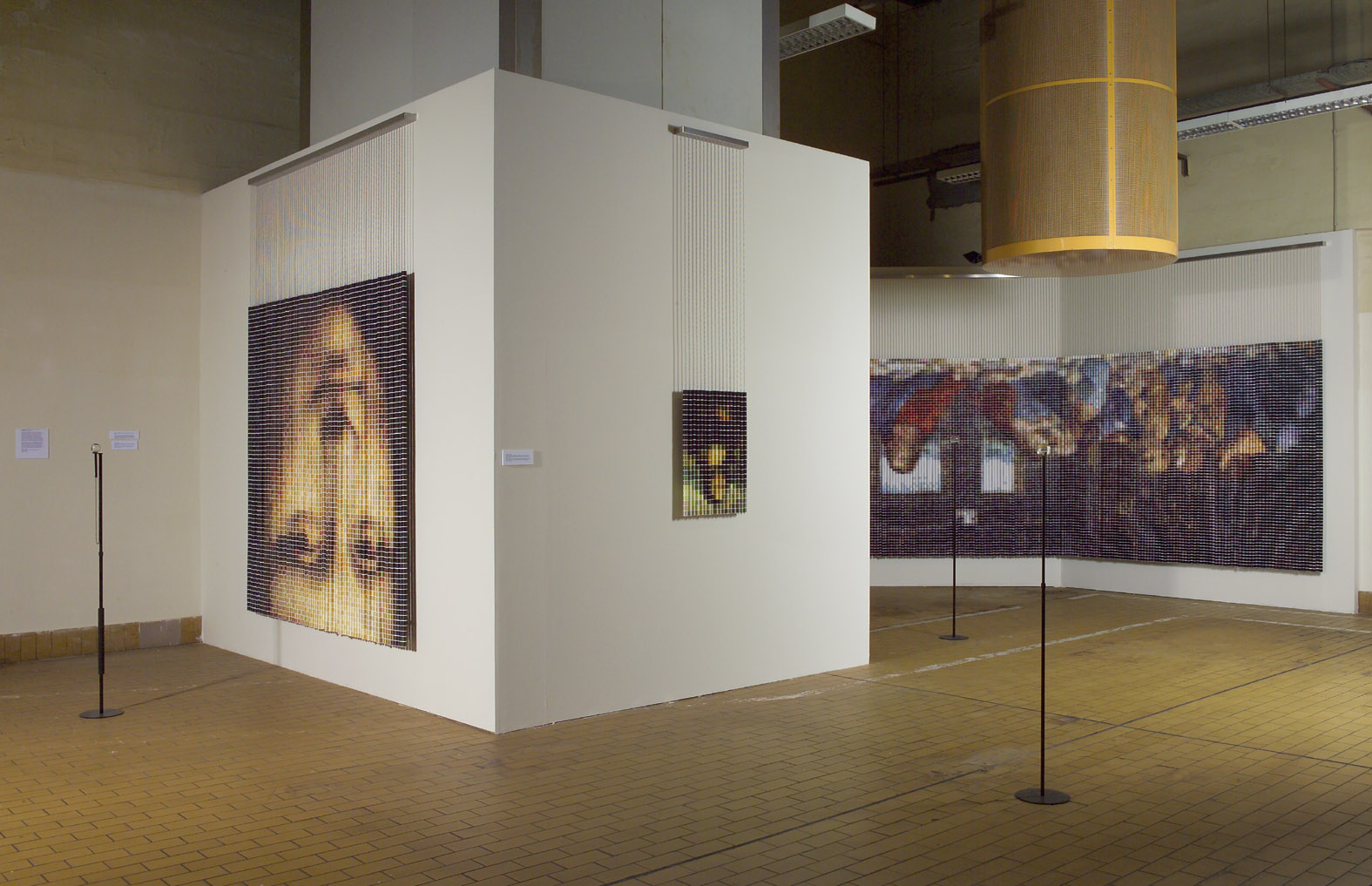 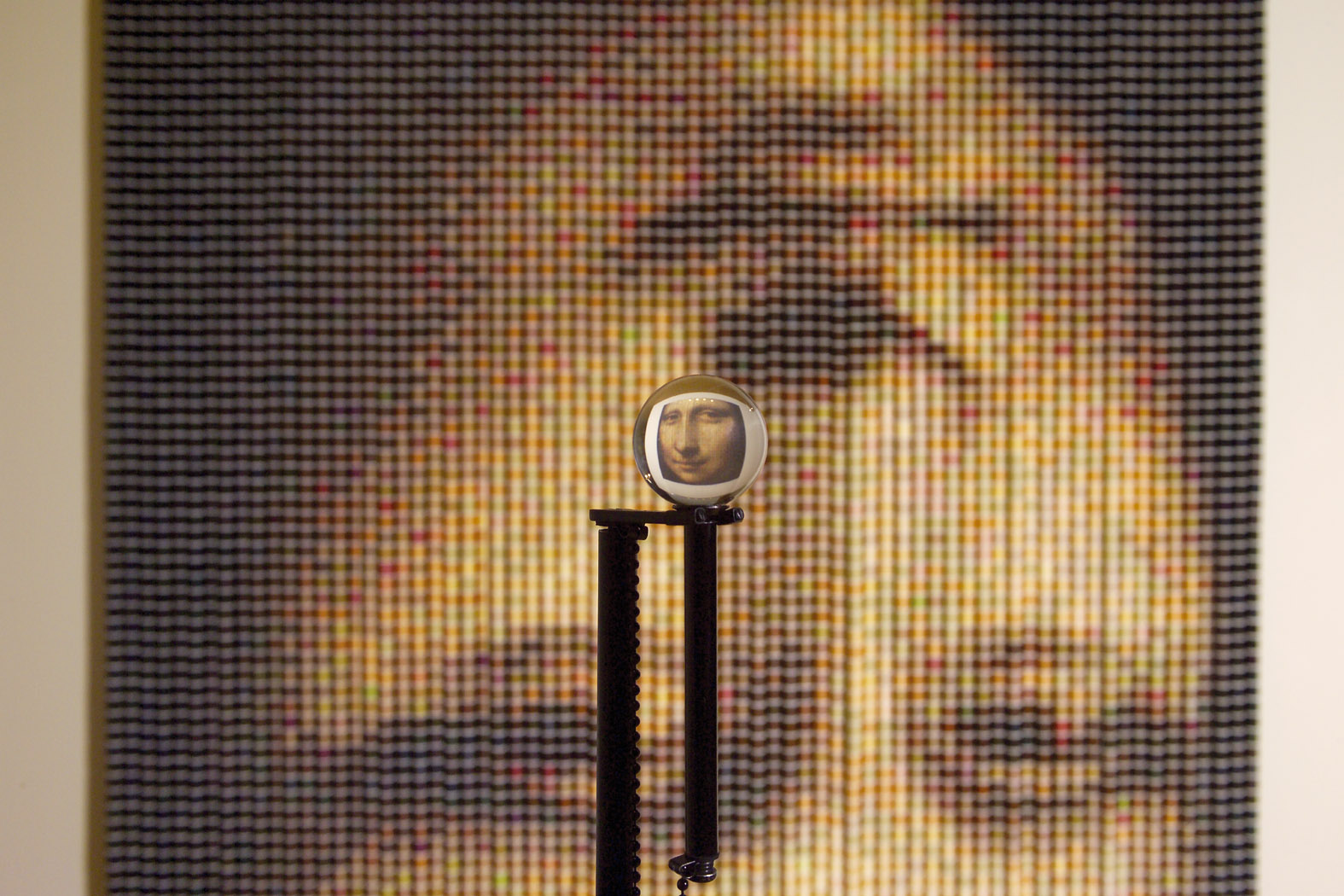 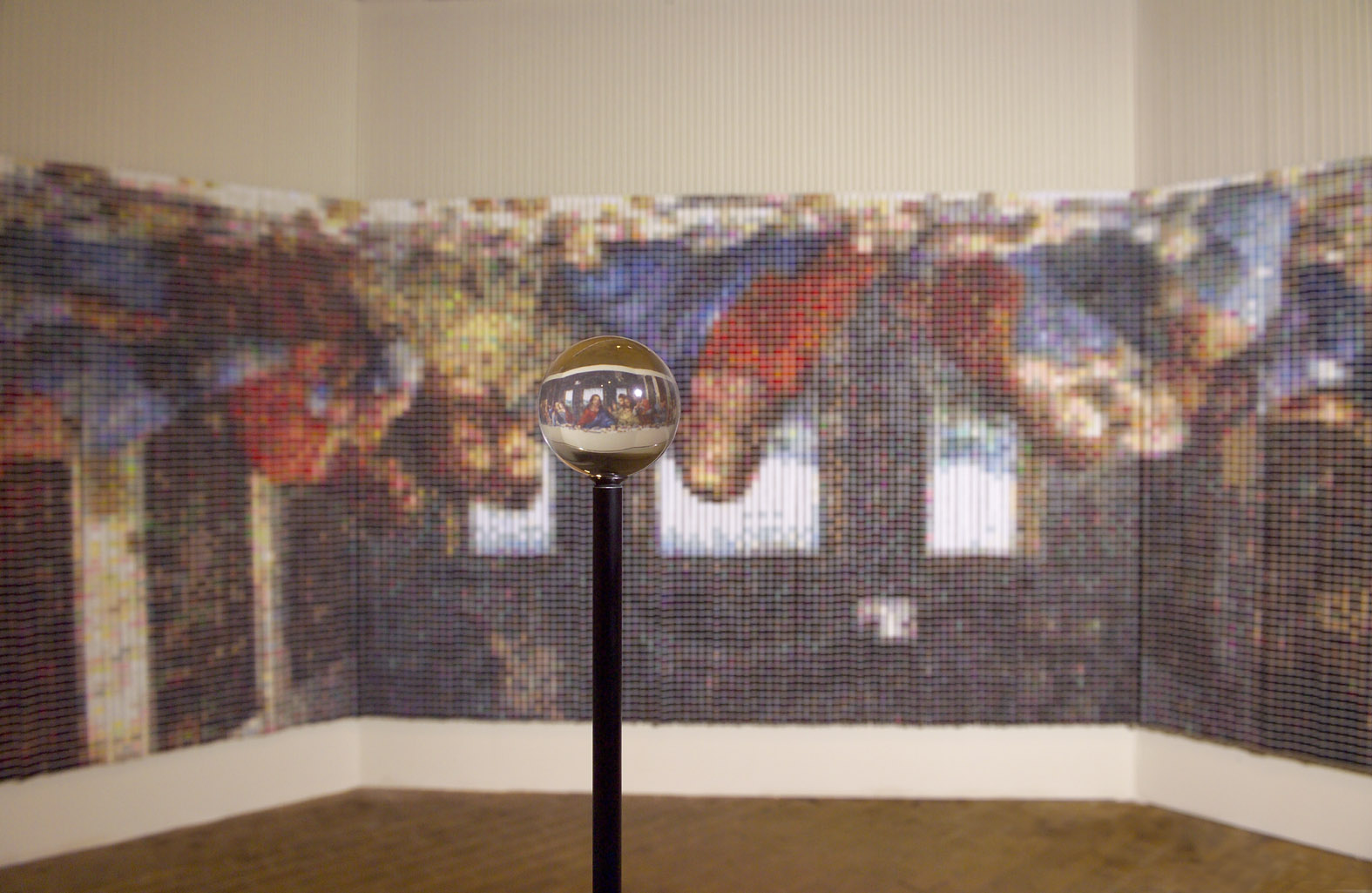 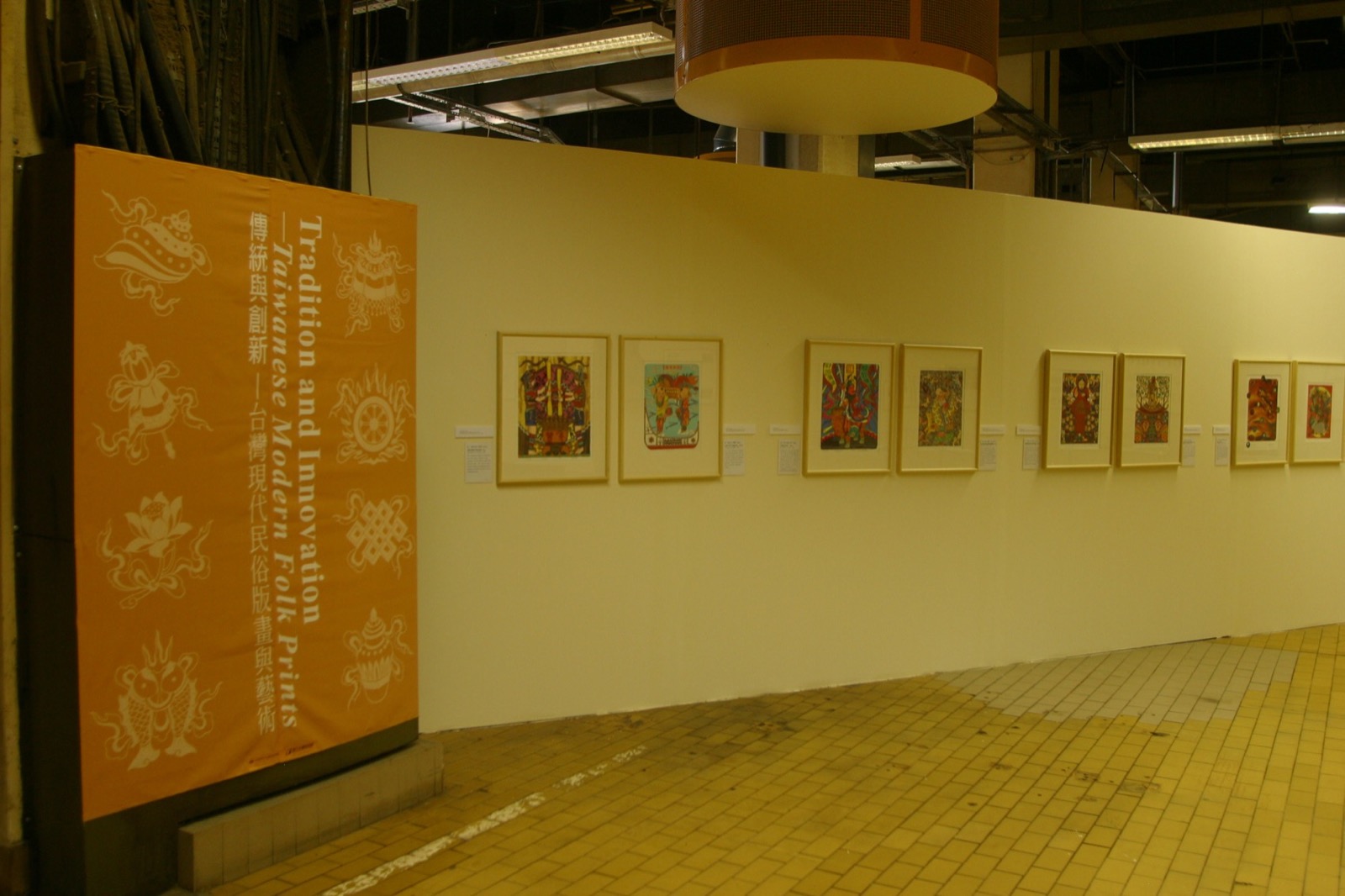 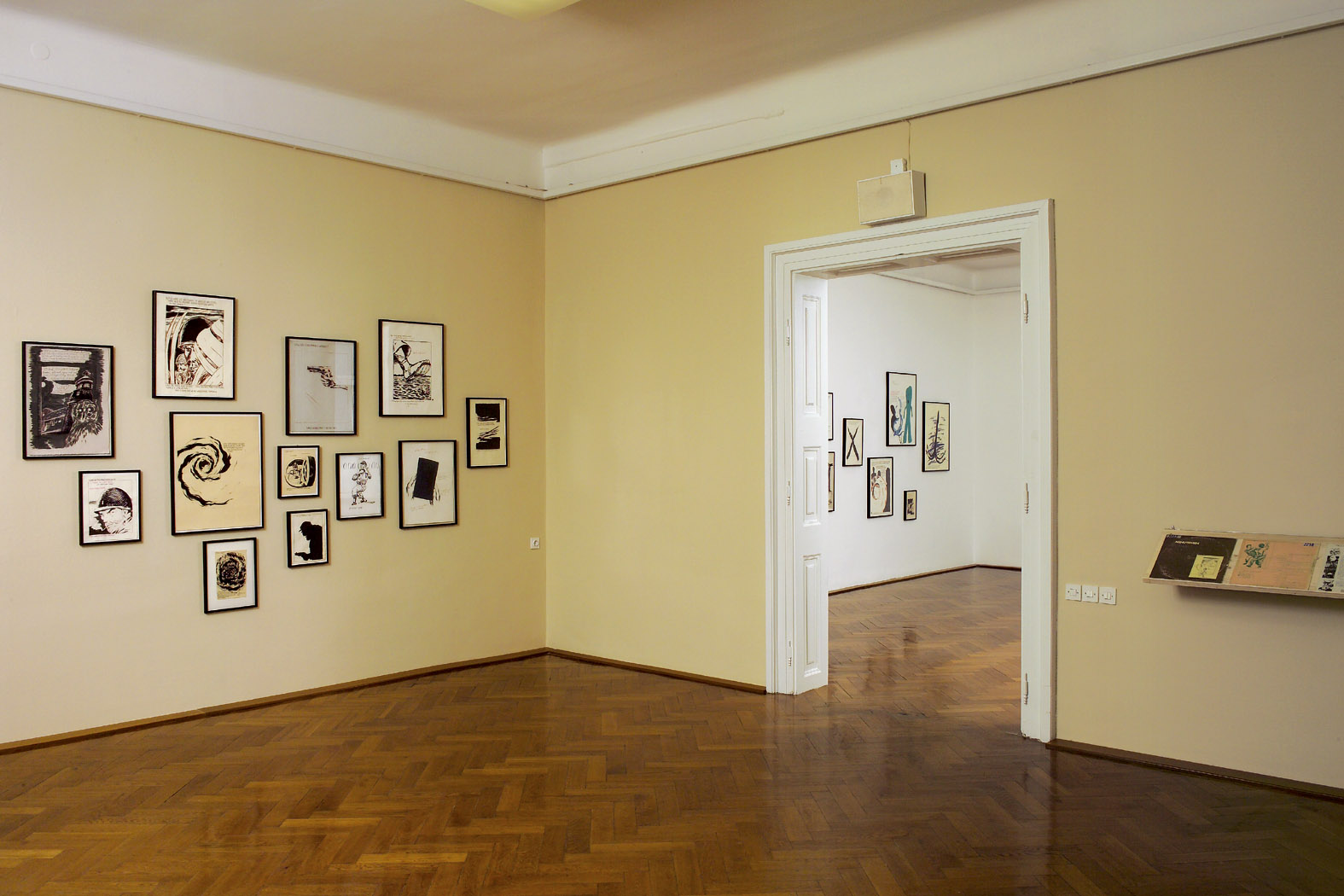 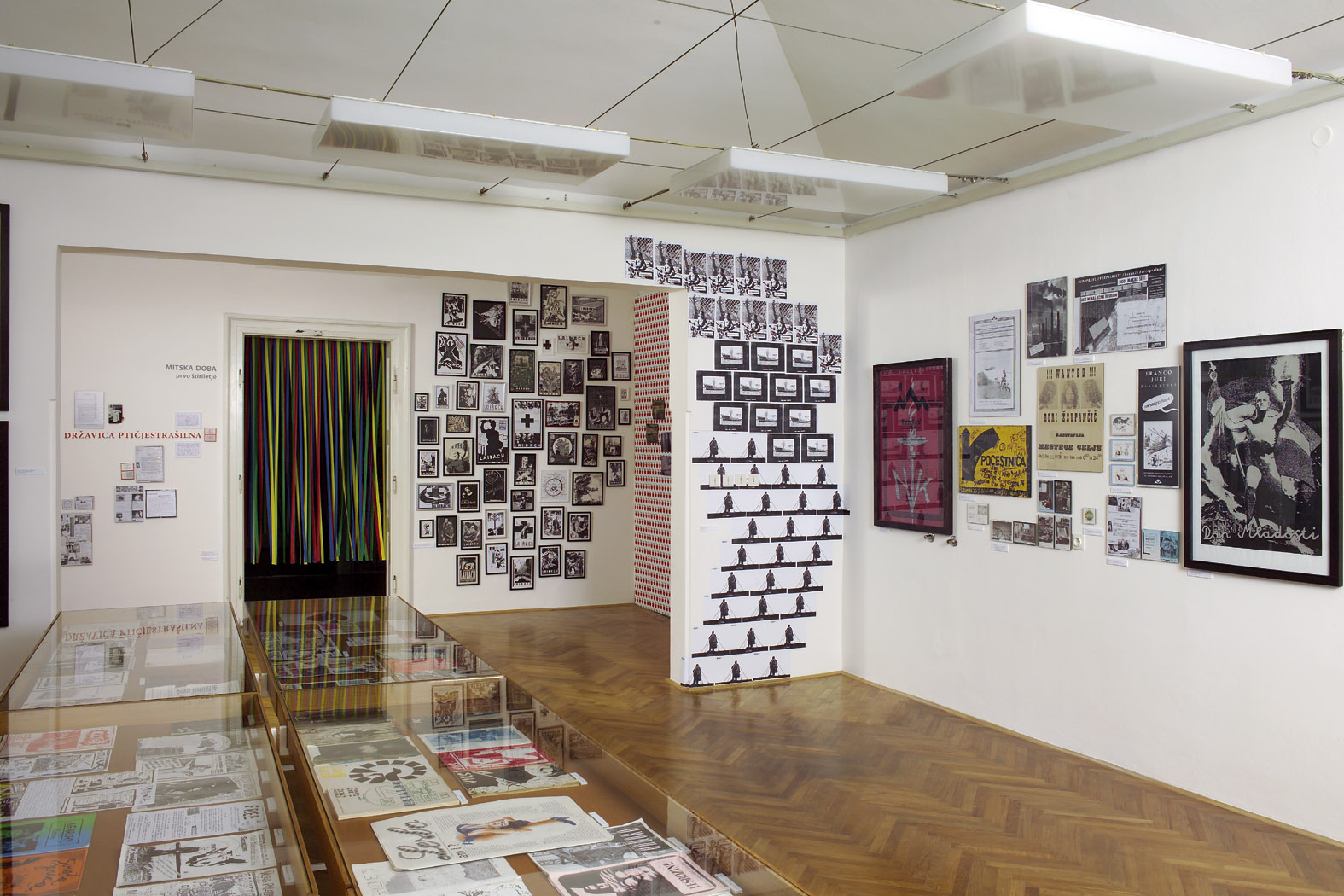 Accompanying exhibition
The First Line. Avant-Garde and Alternative Printers and Presses in Slovenia from Conceptualism to the Present 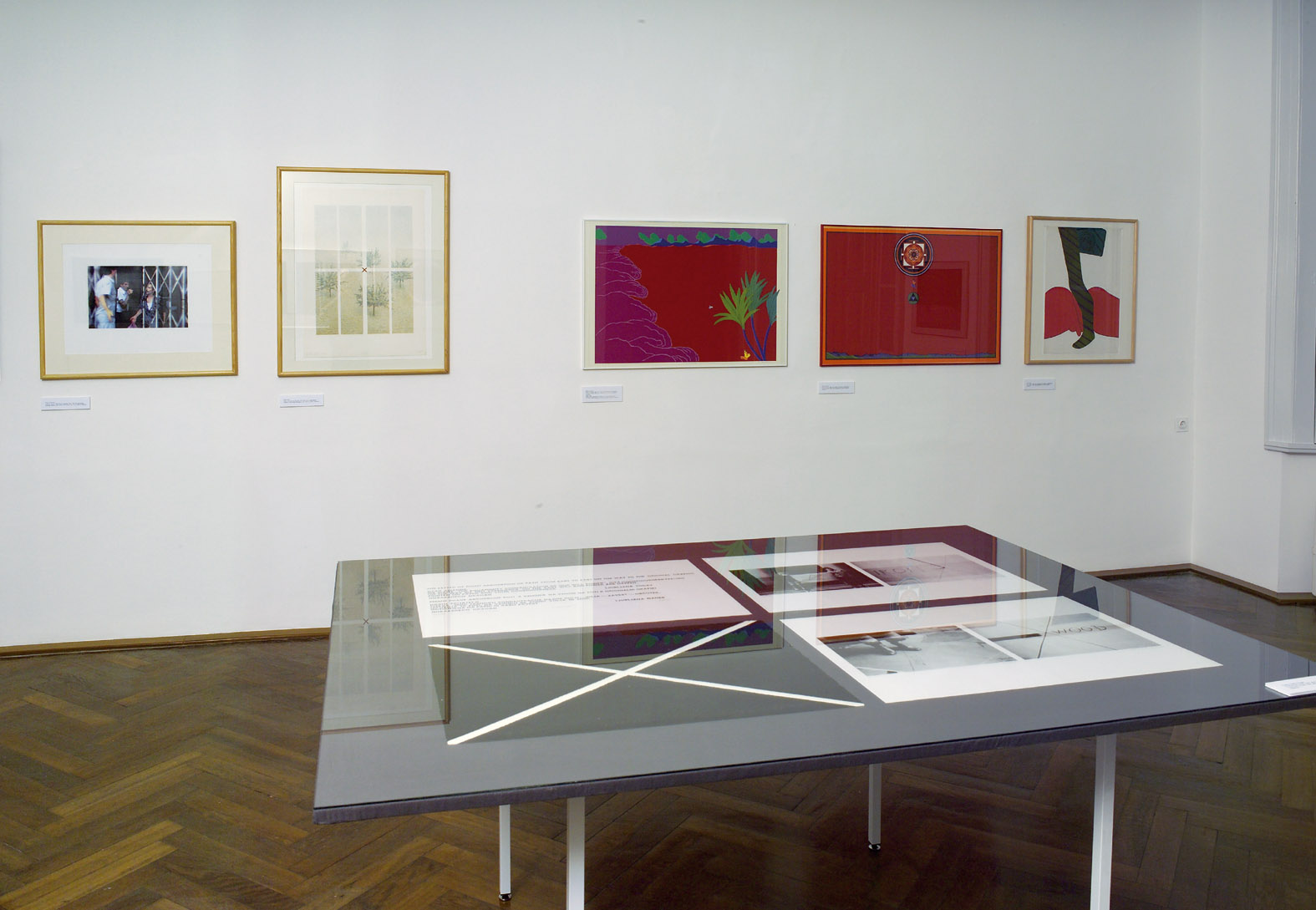 Accompanying exhibition
The Most Beautiful Prints. Slovene Graphic Art of the Past 50 Years 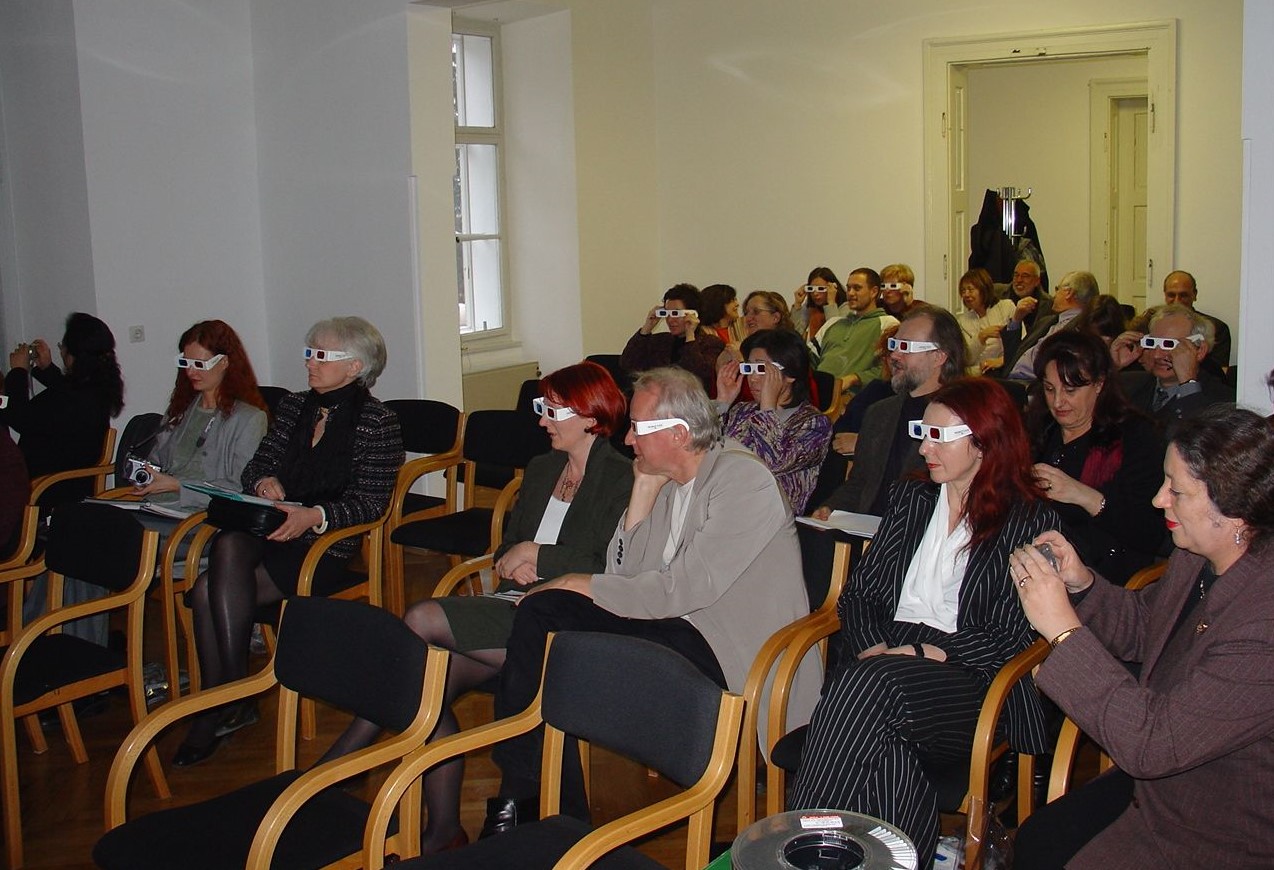 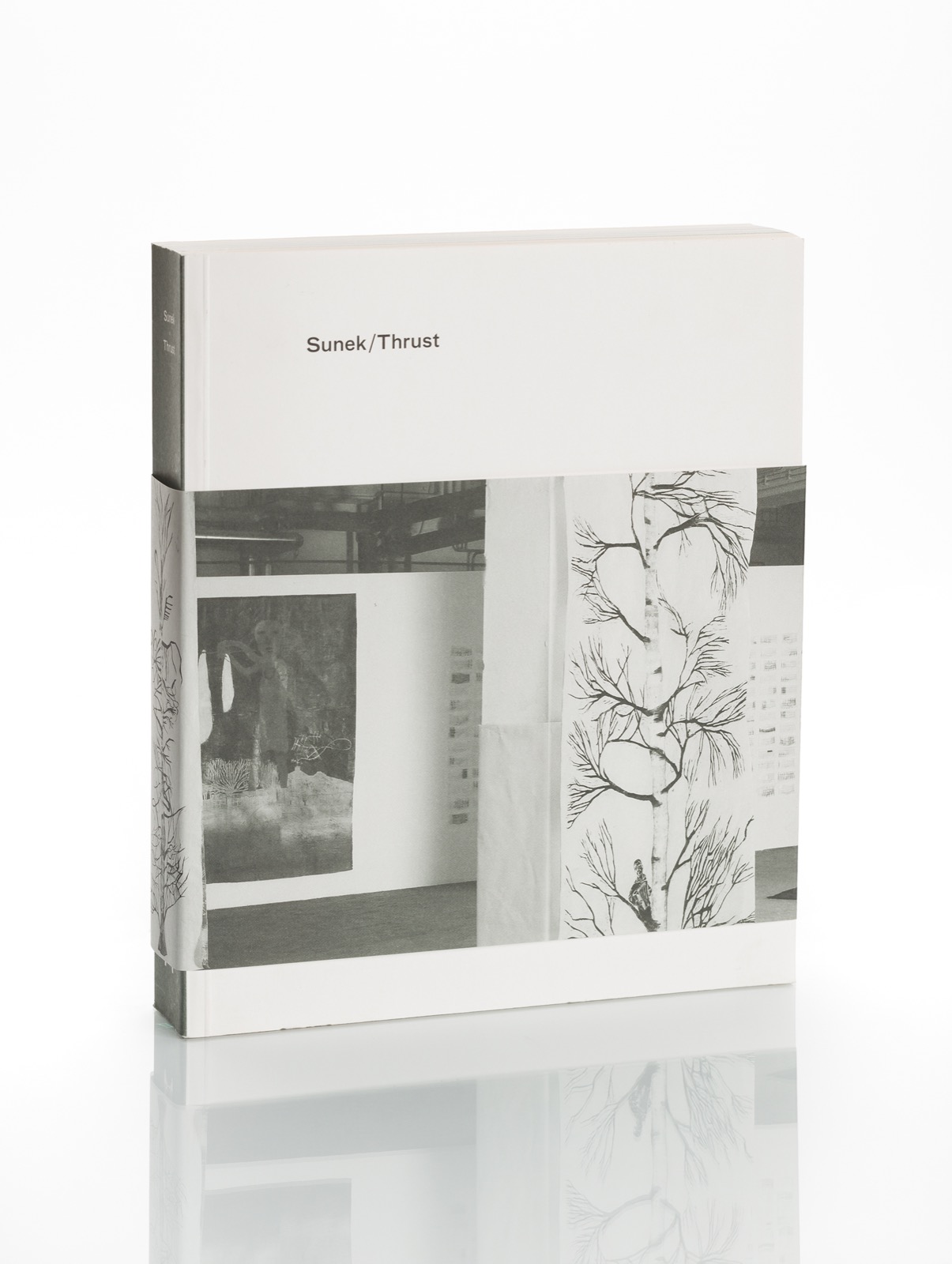 The 26th Biennial of Graphic Arts 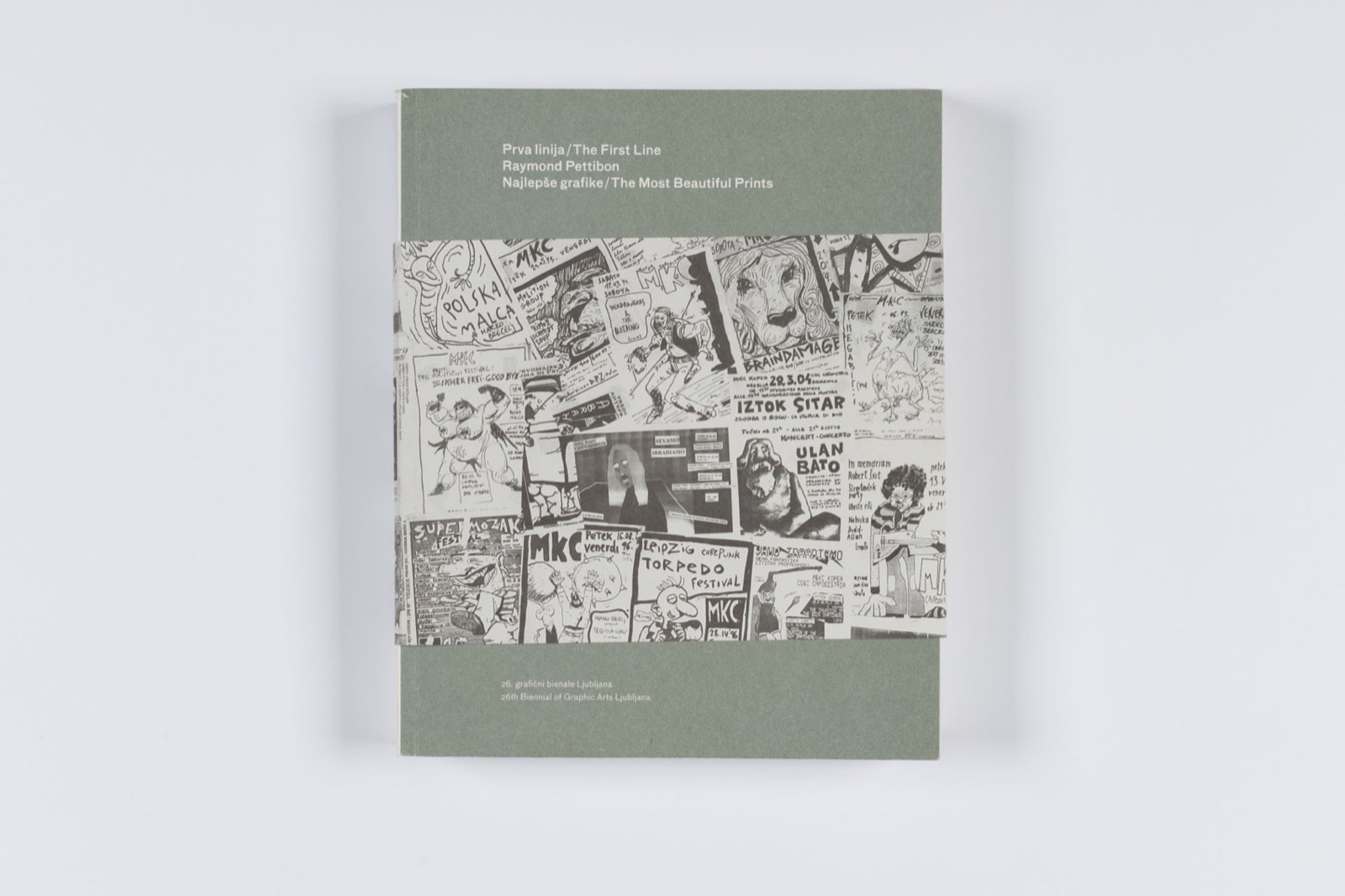