Number of artists in the main exhibition: 42

The 24th International Biennial of Graphic Arts was marked by some changes, with emphasis placed on the substance of the graphic arts within the context of emerging global art, the crossing of the physical boundaries of the event venue (it simultaneously takes place at locations outside Ljubljana, abroad, in the media, on billboard posters and public digital displays) and a new internal organisational structure. The mentioned execution of the event marks a turning point in the history of the Biennial of Graphic Arts, its radical modification and revitalisation. The subject matter underscored the artistic, social, political and economic importance of visual information and the pictorial image that can be exactly reproduced and circulated by the masses, with the four exhibition sections highlighting the different elements of contemporary art in terms of content.

The 24th Biennial of Graphic Arts received a special international award for innovation in the graphic arts by the Printmaking Cabinet (Calcografia Nacional) of the San Fernando Royal Academy of Fine Arts (Real Academia de Bellas Artes de San Fernando) in Madrid. The recipient of the Grand Prize of the Biennial, Damien Hirst, donated a series of thirteen screenprints of The Last Supper (1999) to the International Centre of Graphic Arts, testifying to the credibility of the event, which was further deepened and consolidated with the 24th edition.

The curator of the main exhibition Print World, Breda Škrjanec, based her selection of works on the question of how the original nature of printing and the multiplication of the image and message is reflected in the mass-presence of goods, where the common points between art and the ruling ideologies can be found. The selection was tied to printmaking, understood in the broadest sense of the word. If Biennial events so far had mainly shown the diversity of the graphic arts around the globe, this year’s Biennial introduced curatorial exhibitions for the first time. 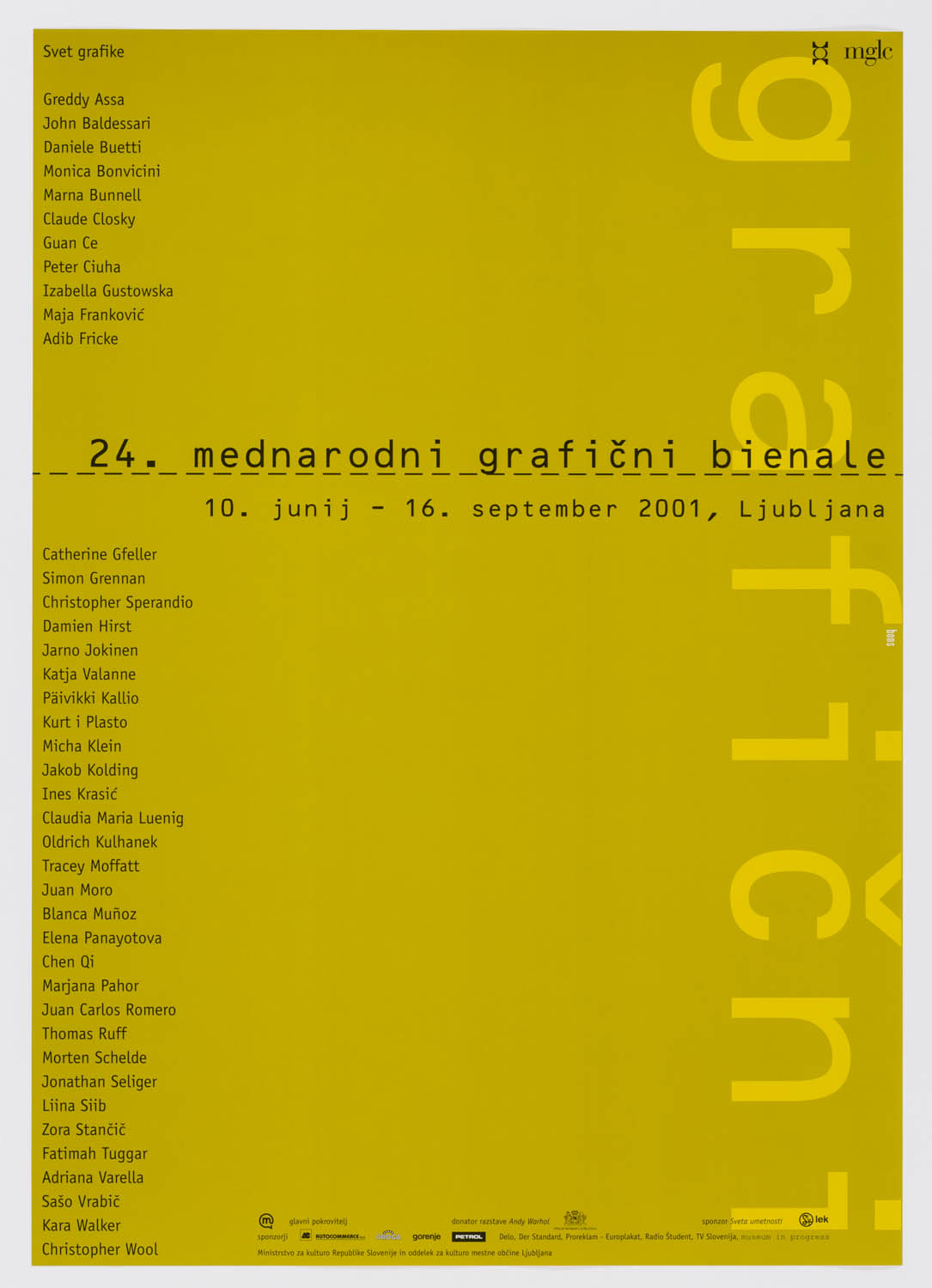 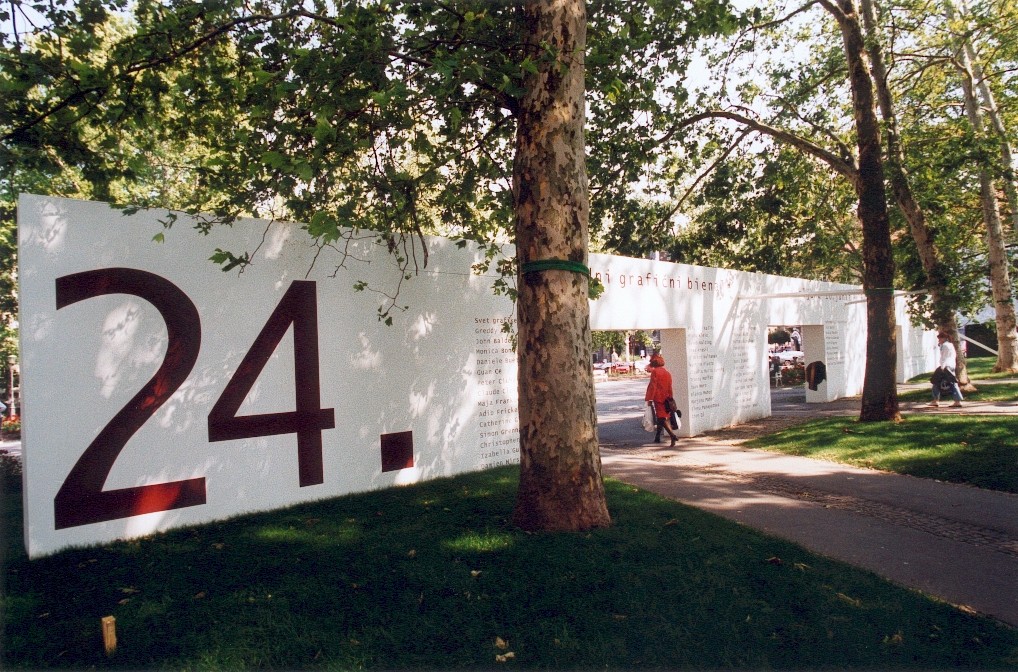 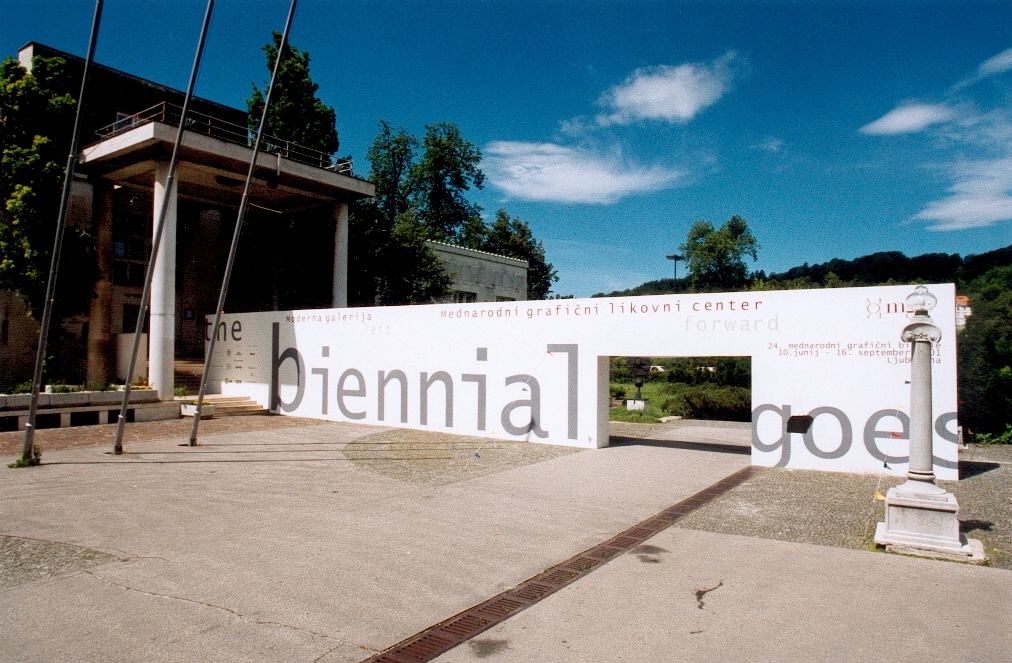 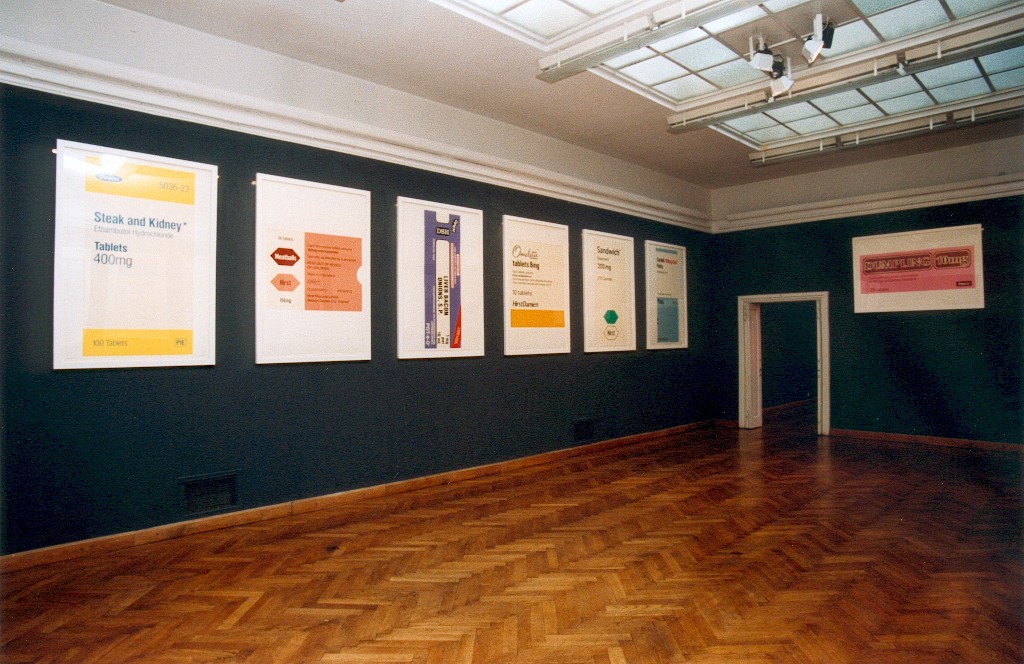 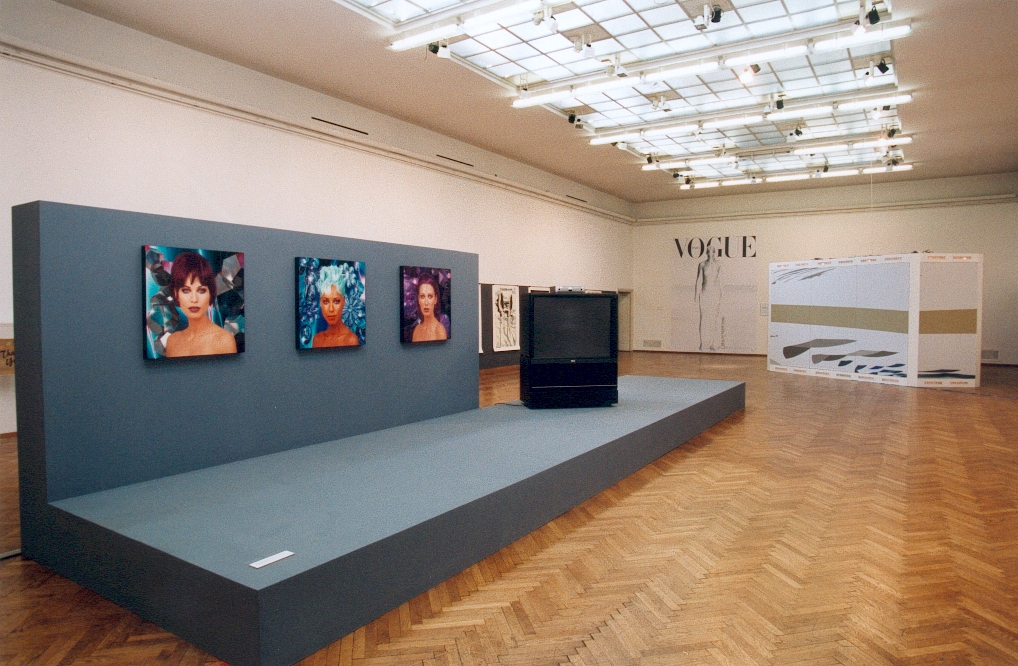 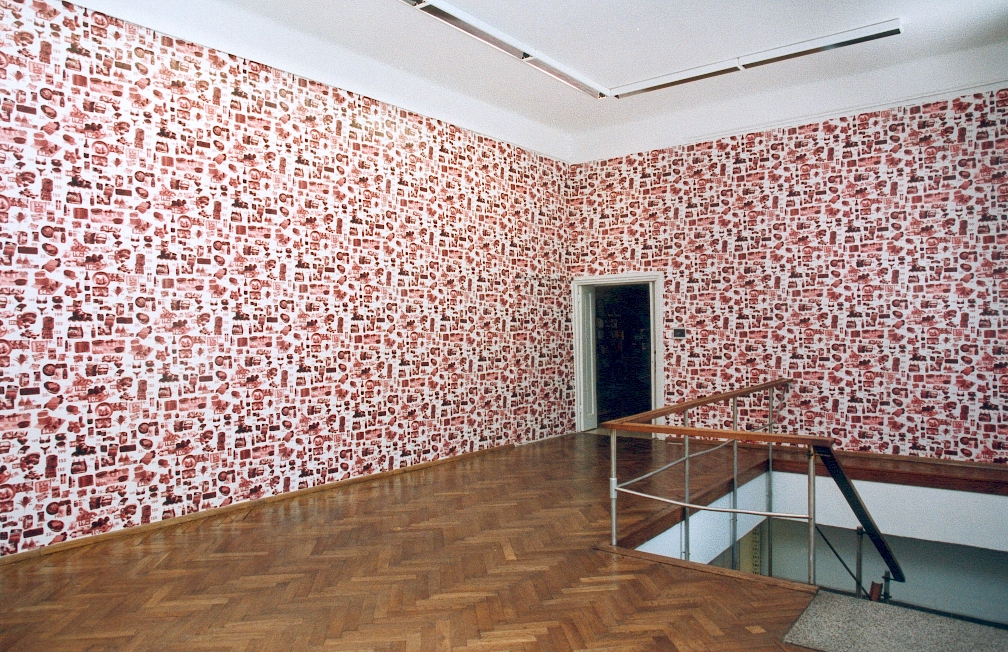 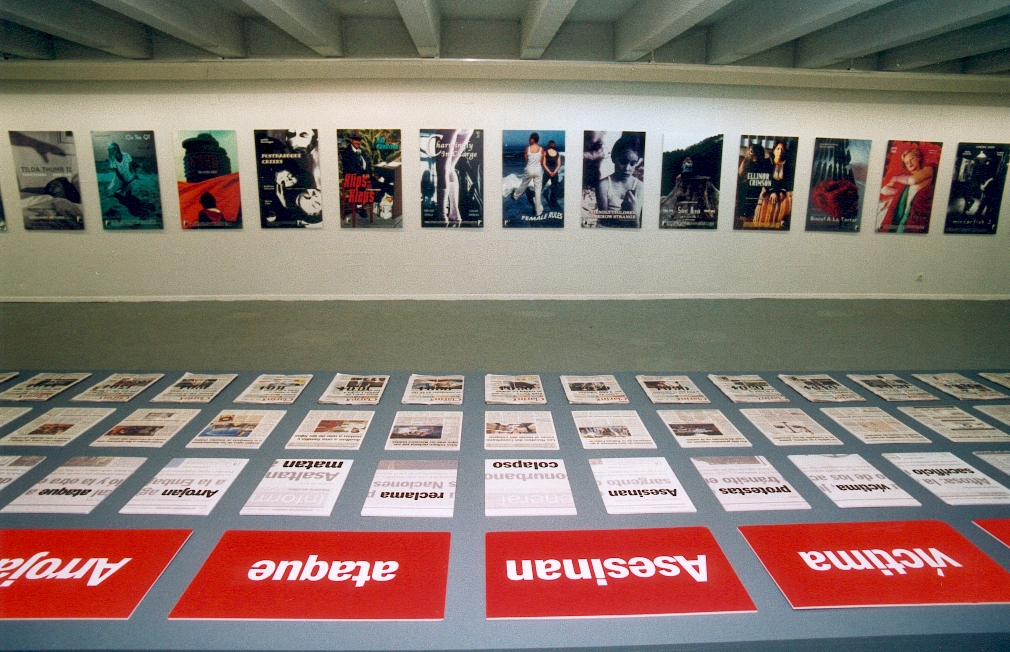 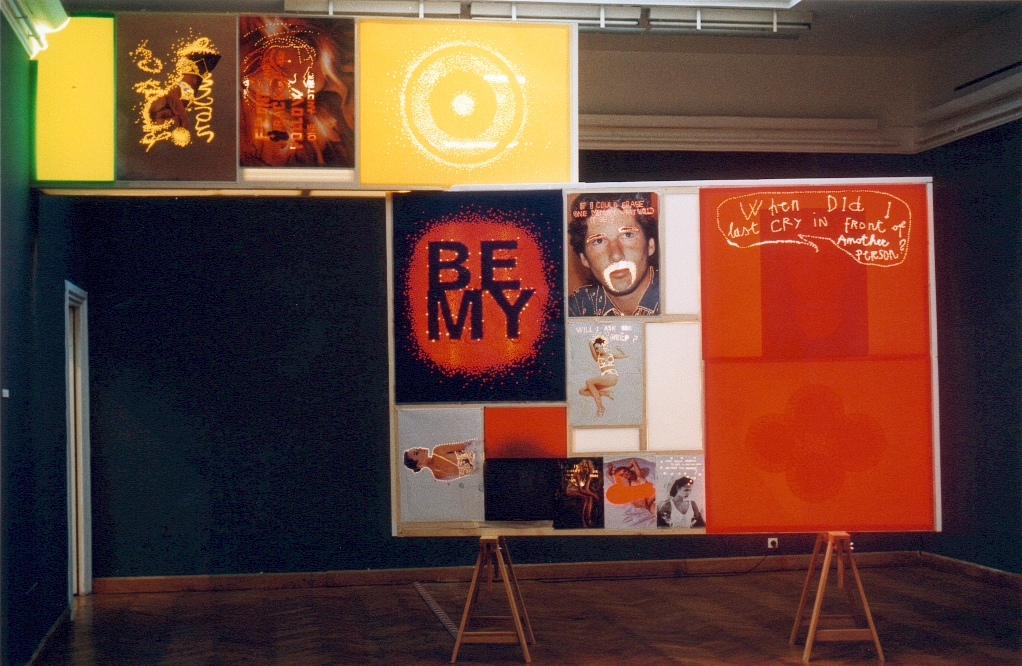 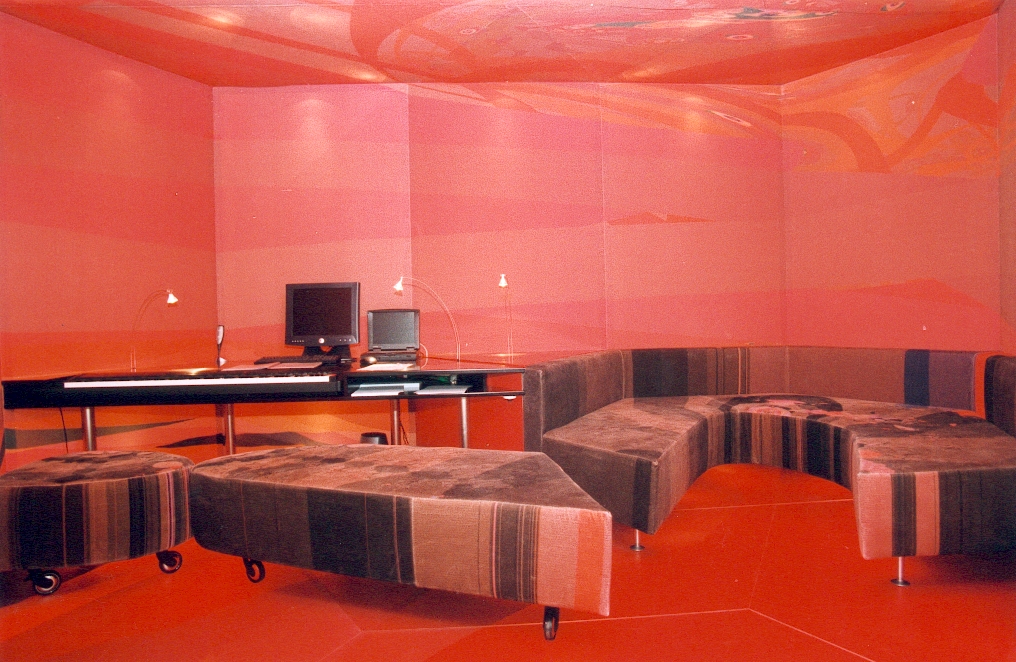 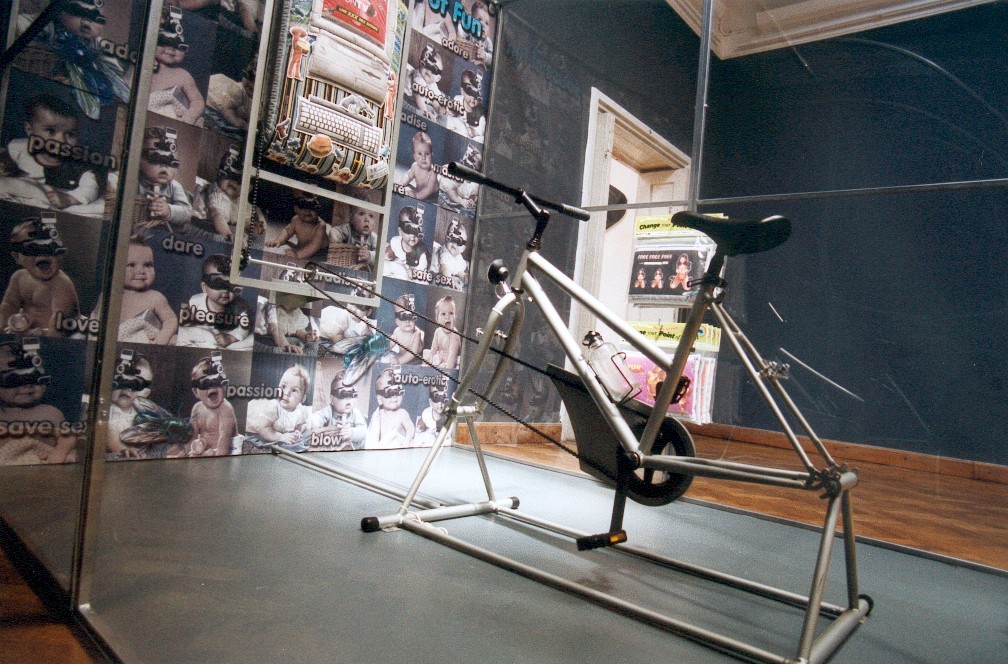 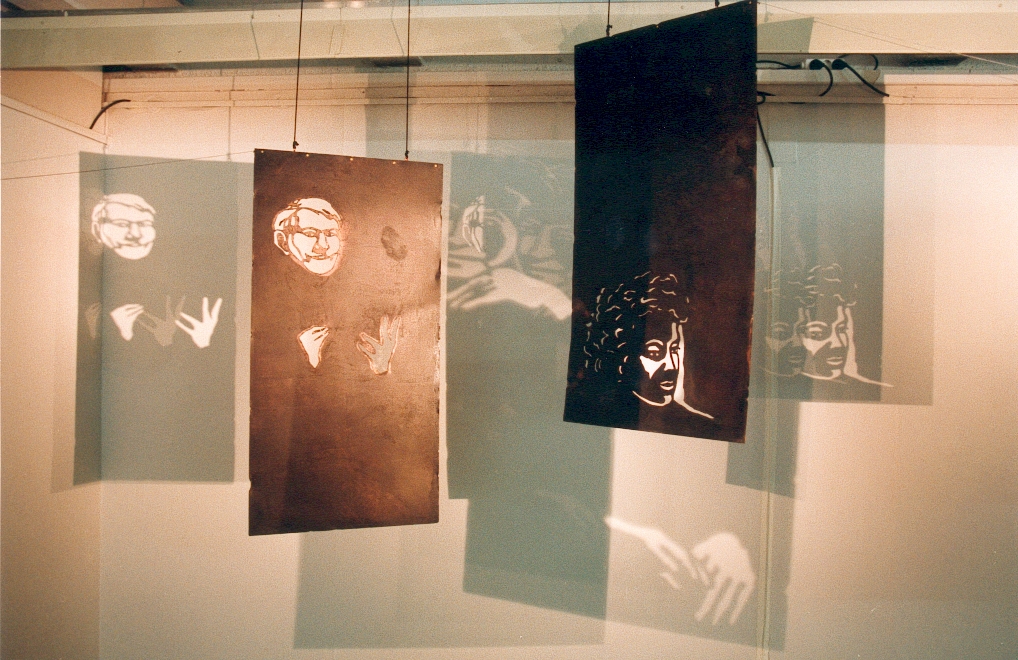 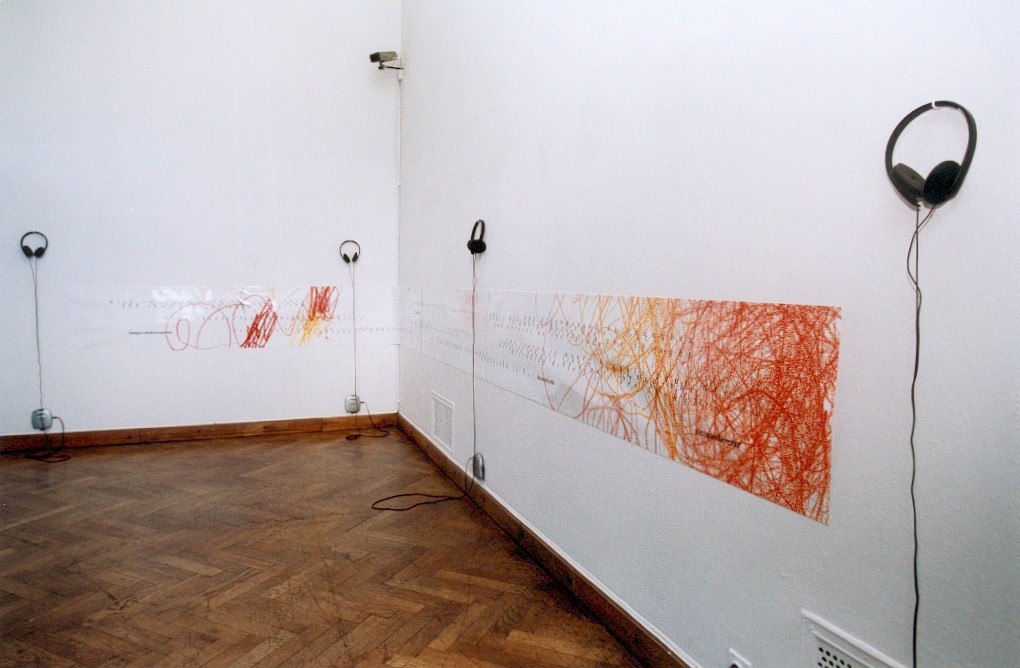 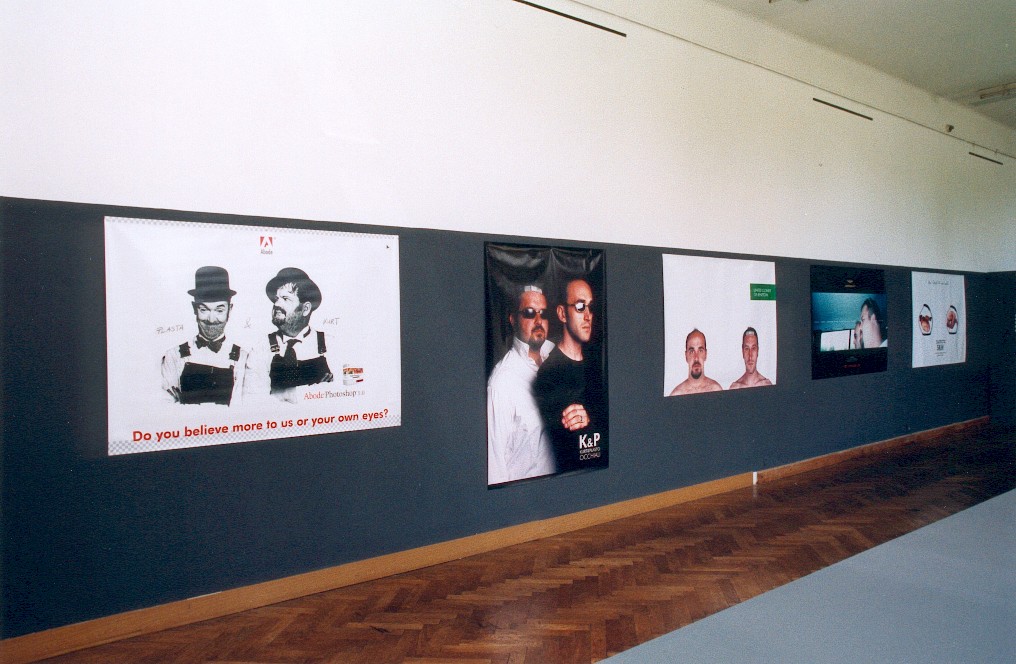 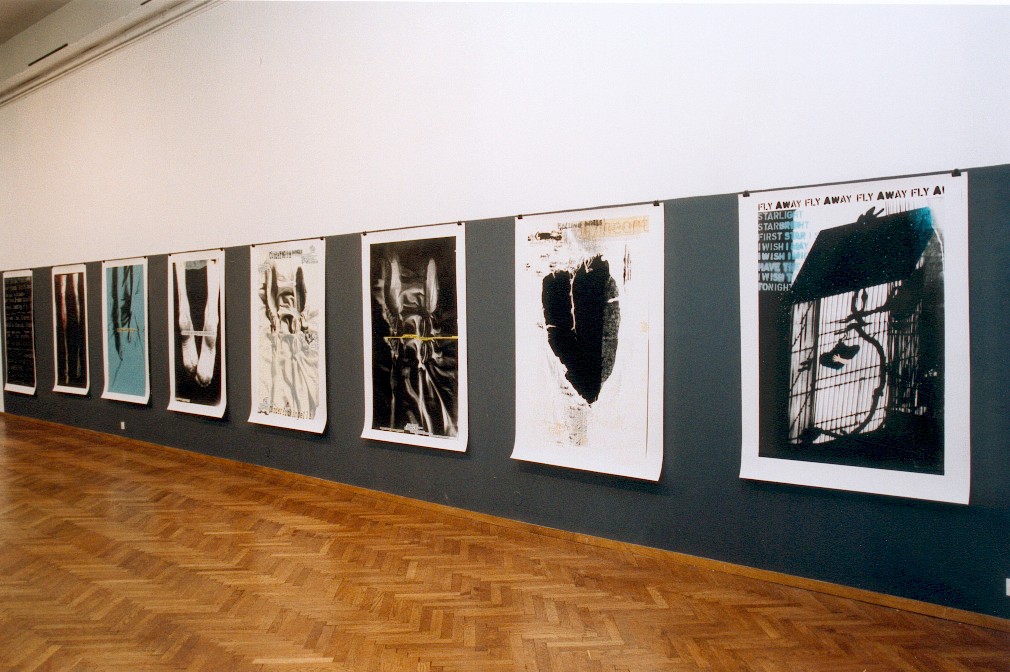 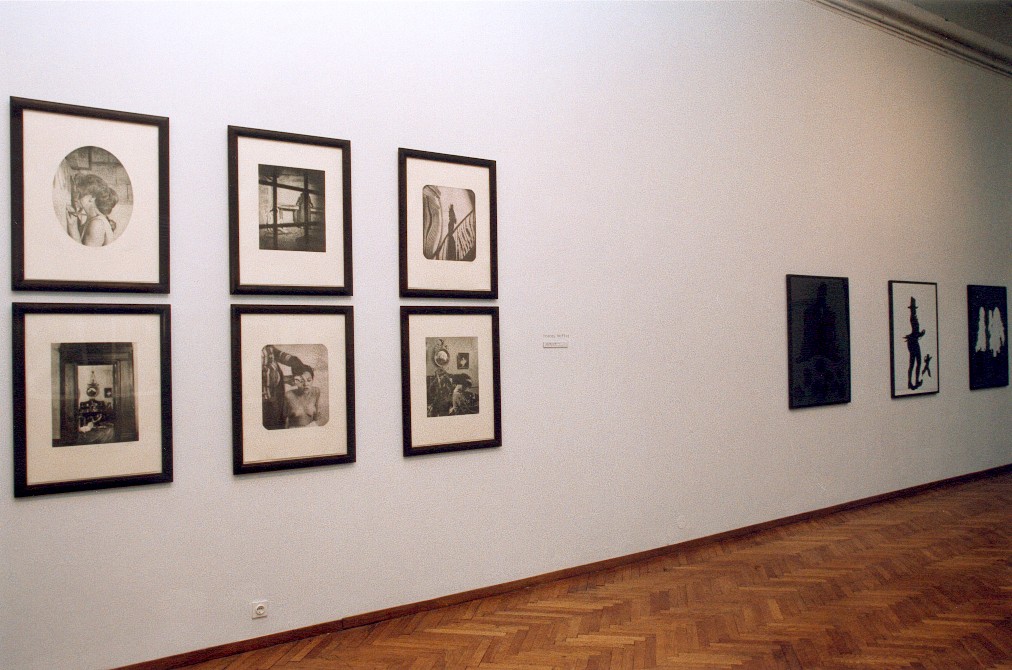 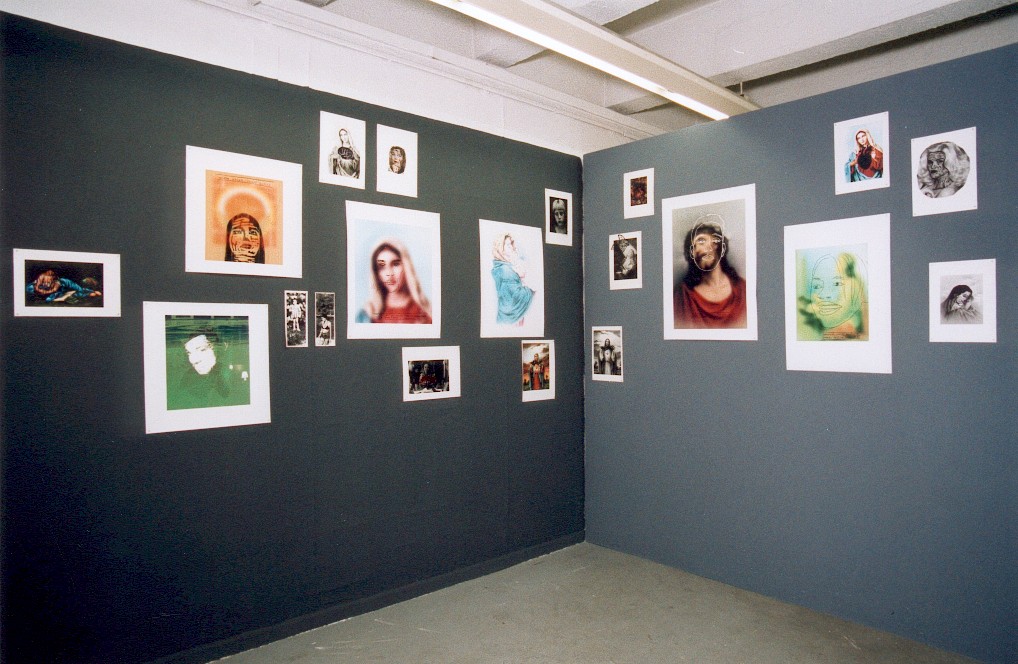 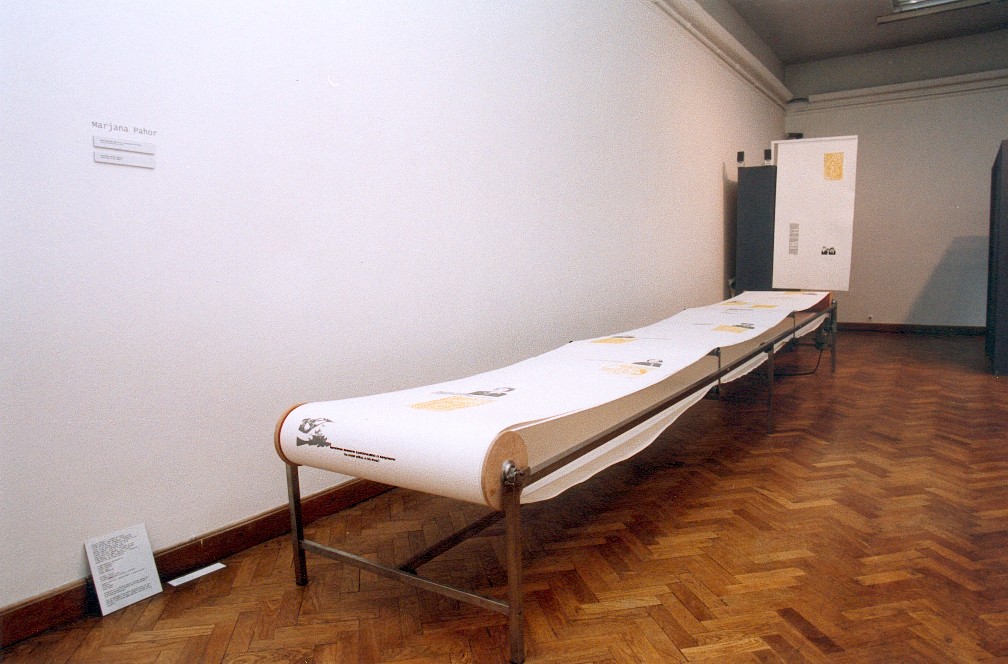 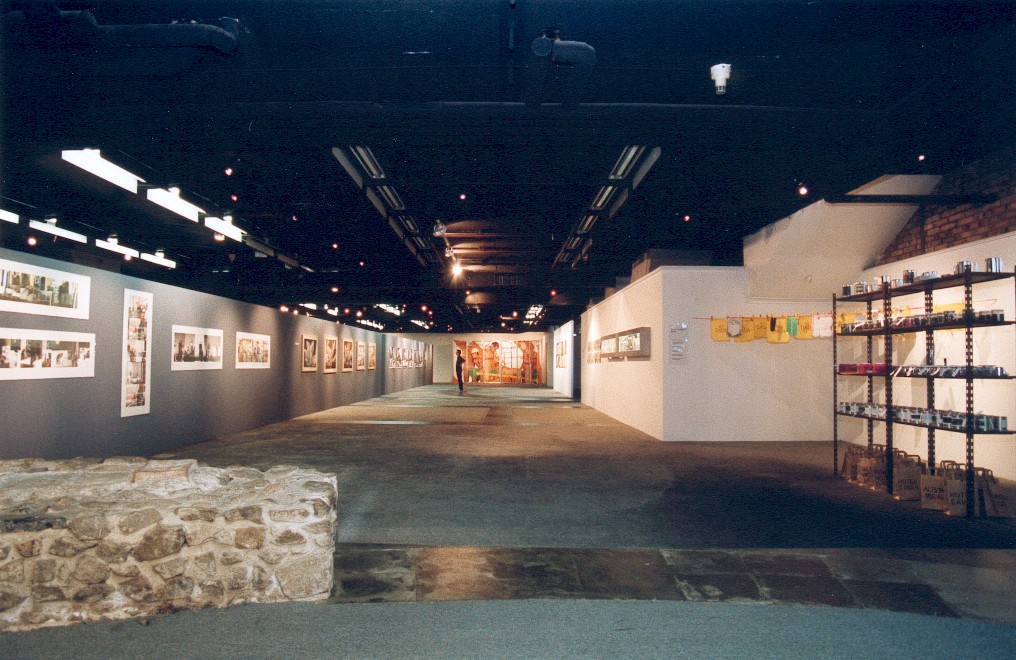 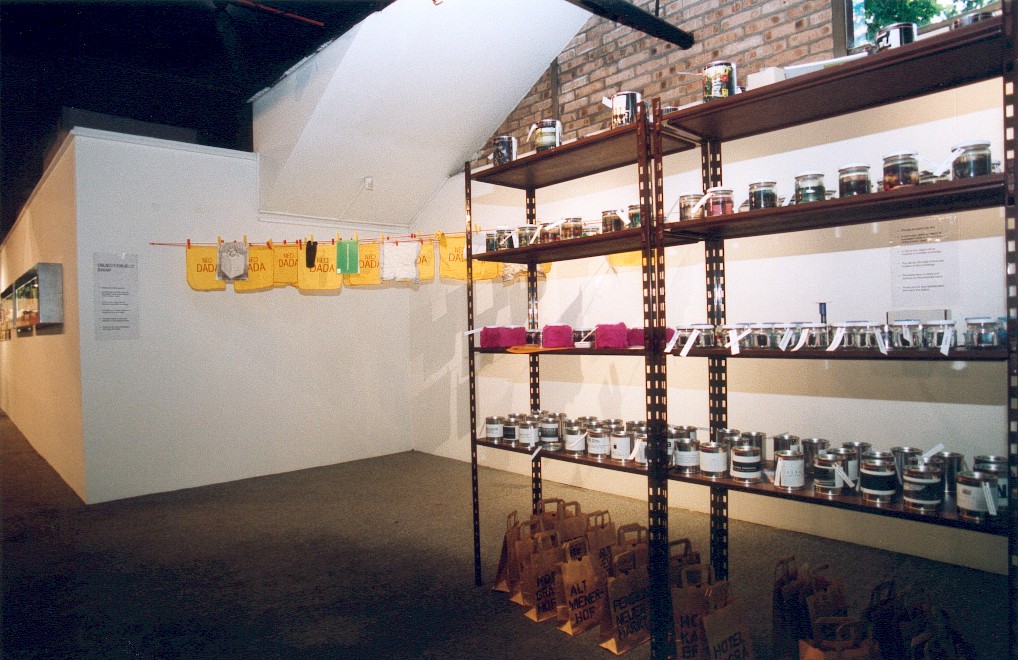 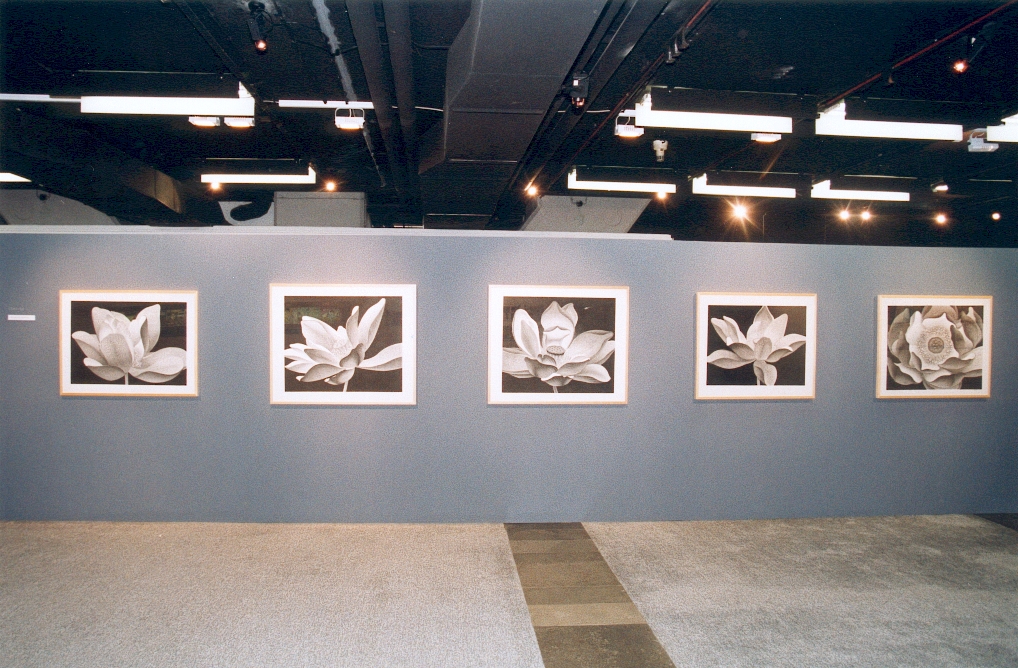 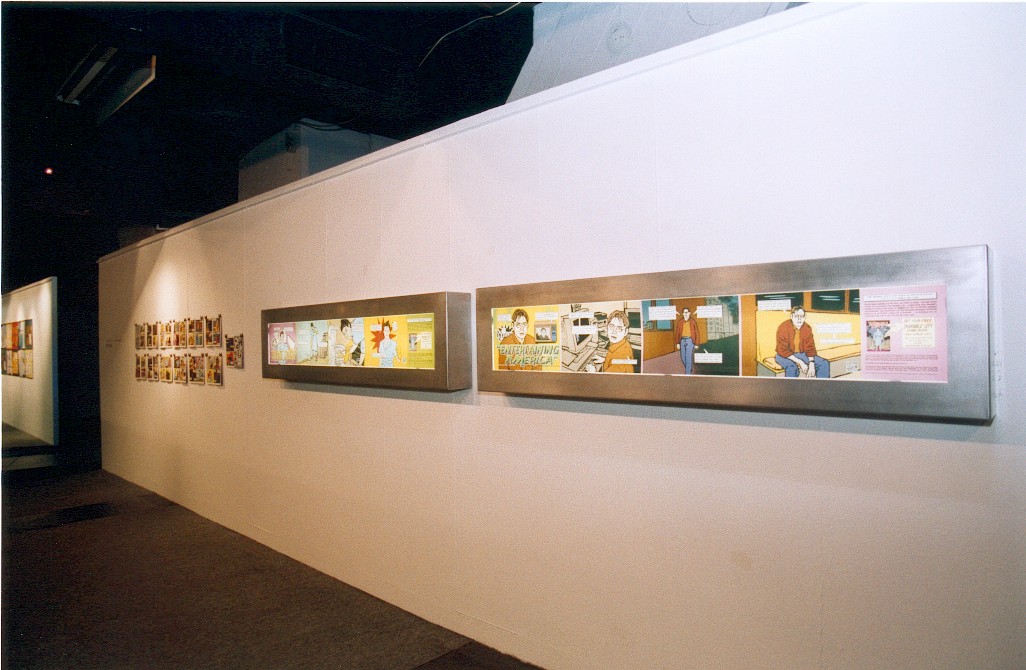 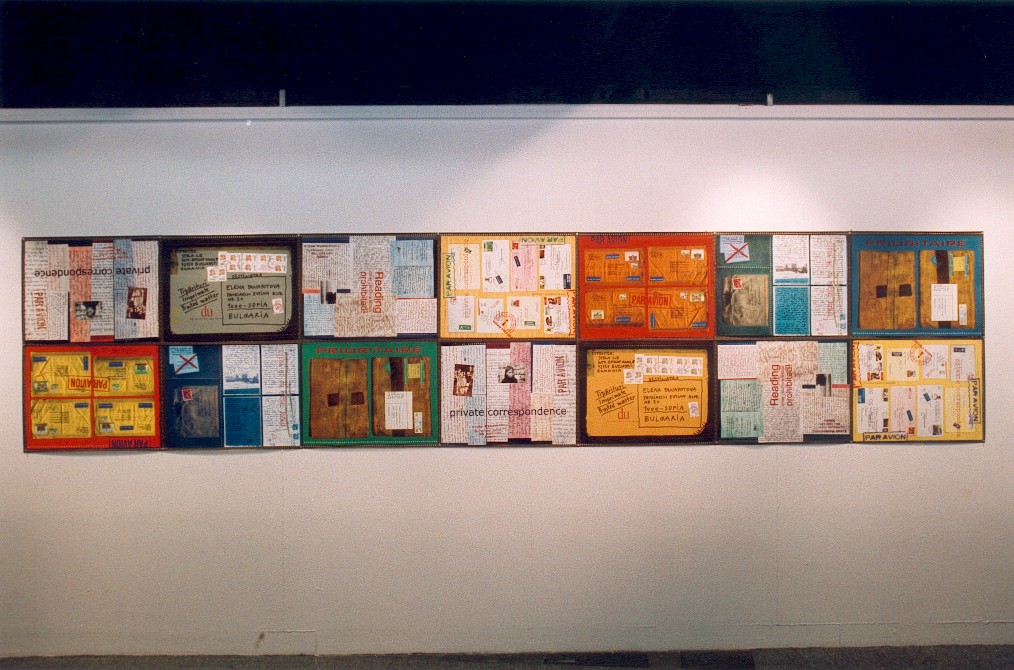 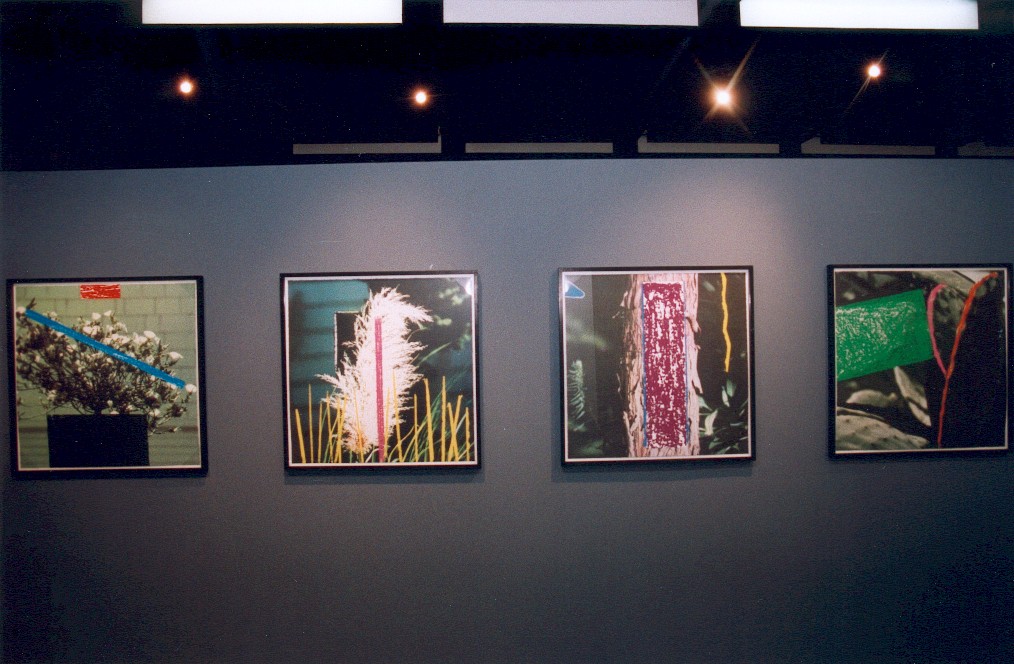 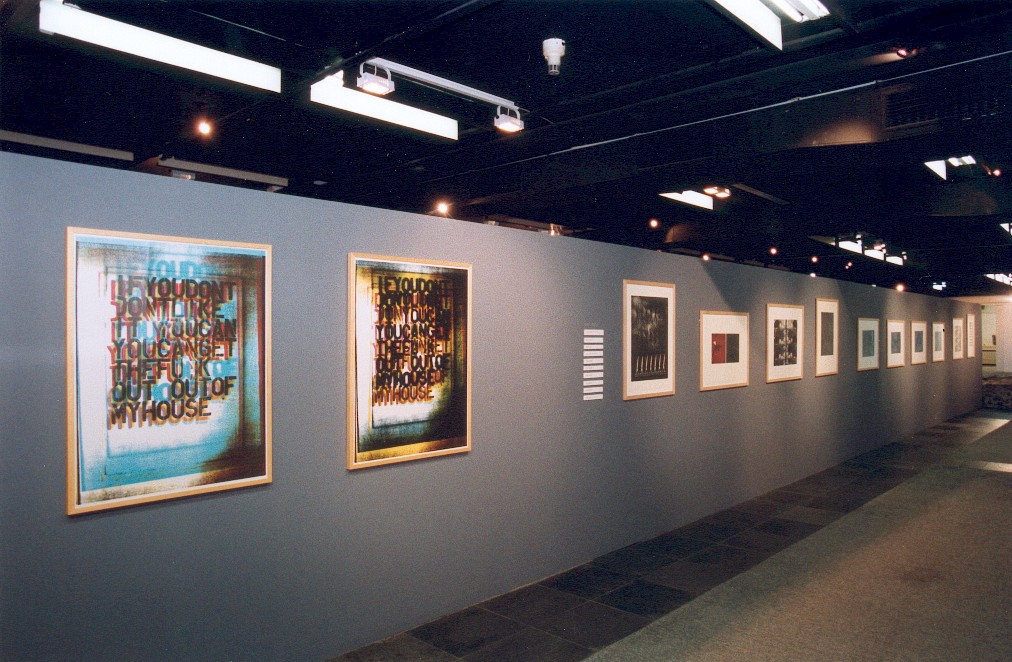 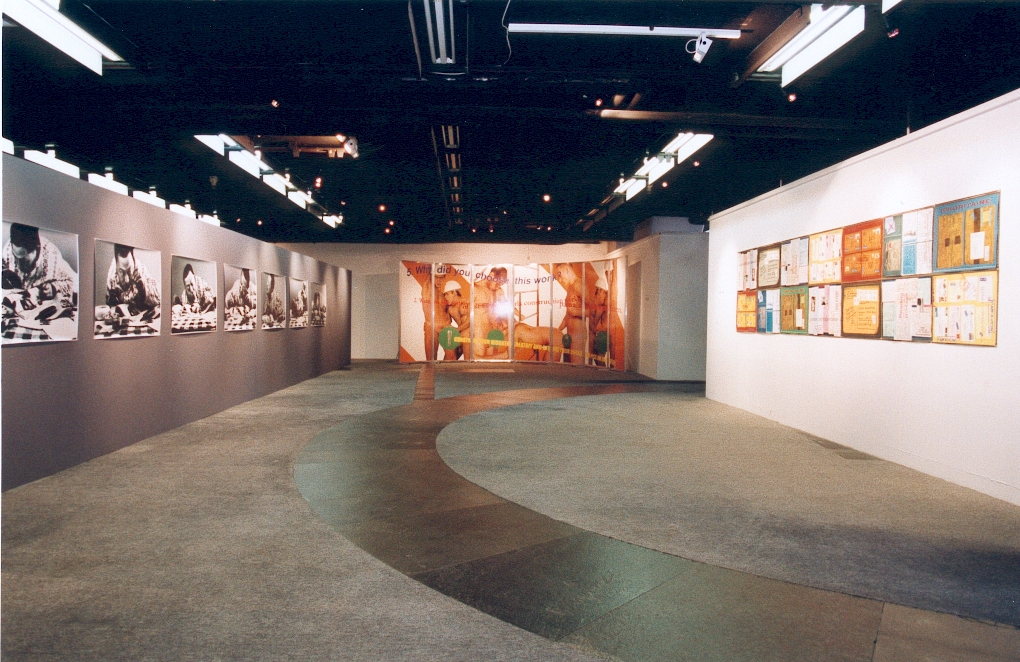 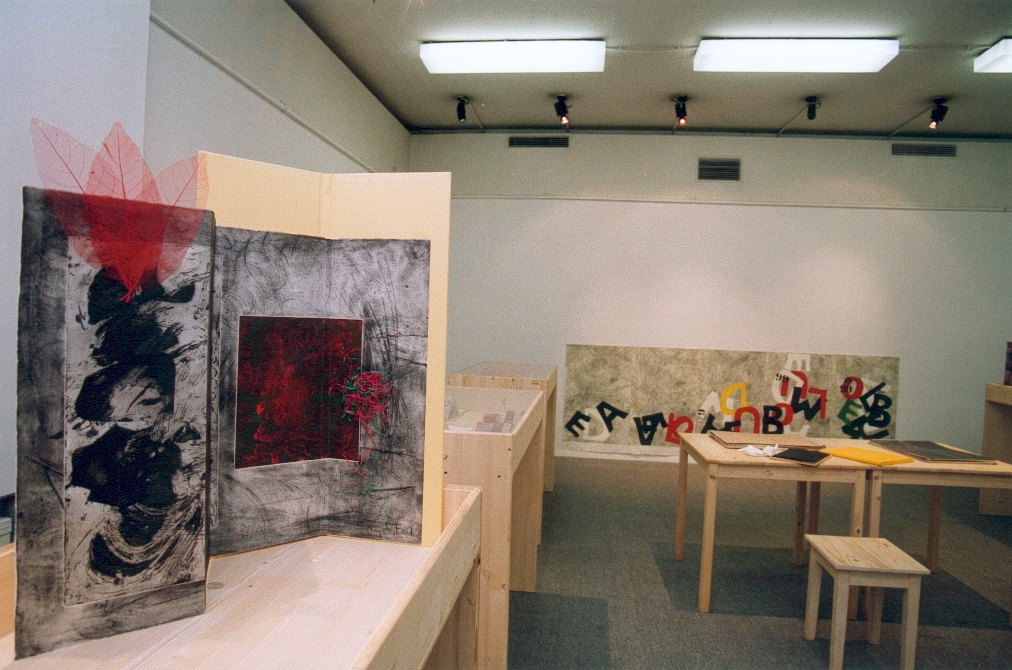 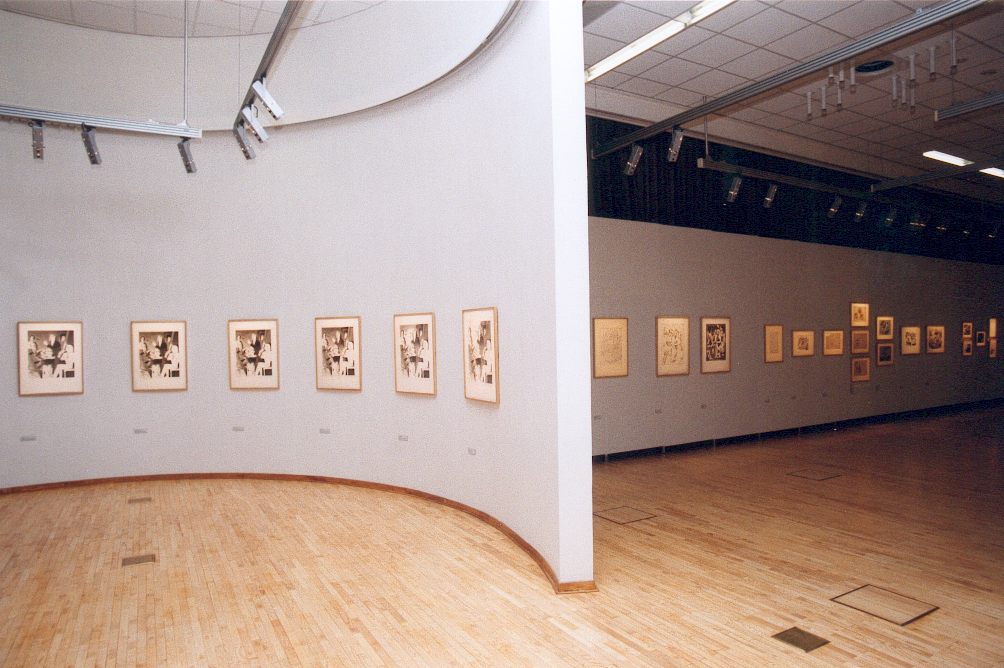 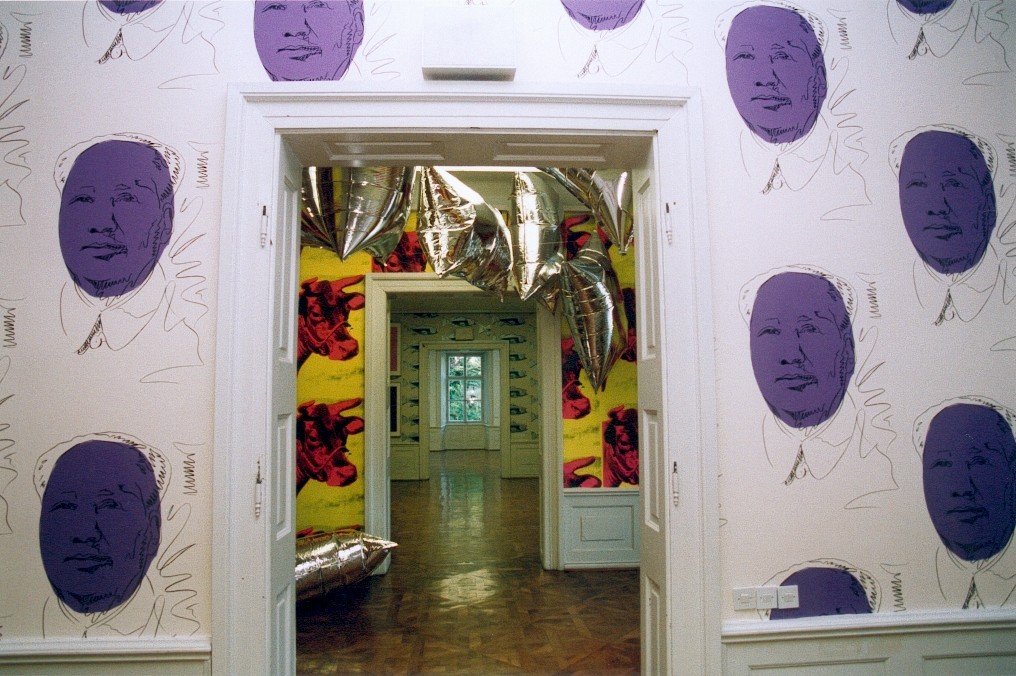 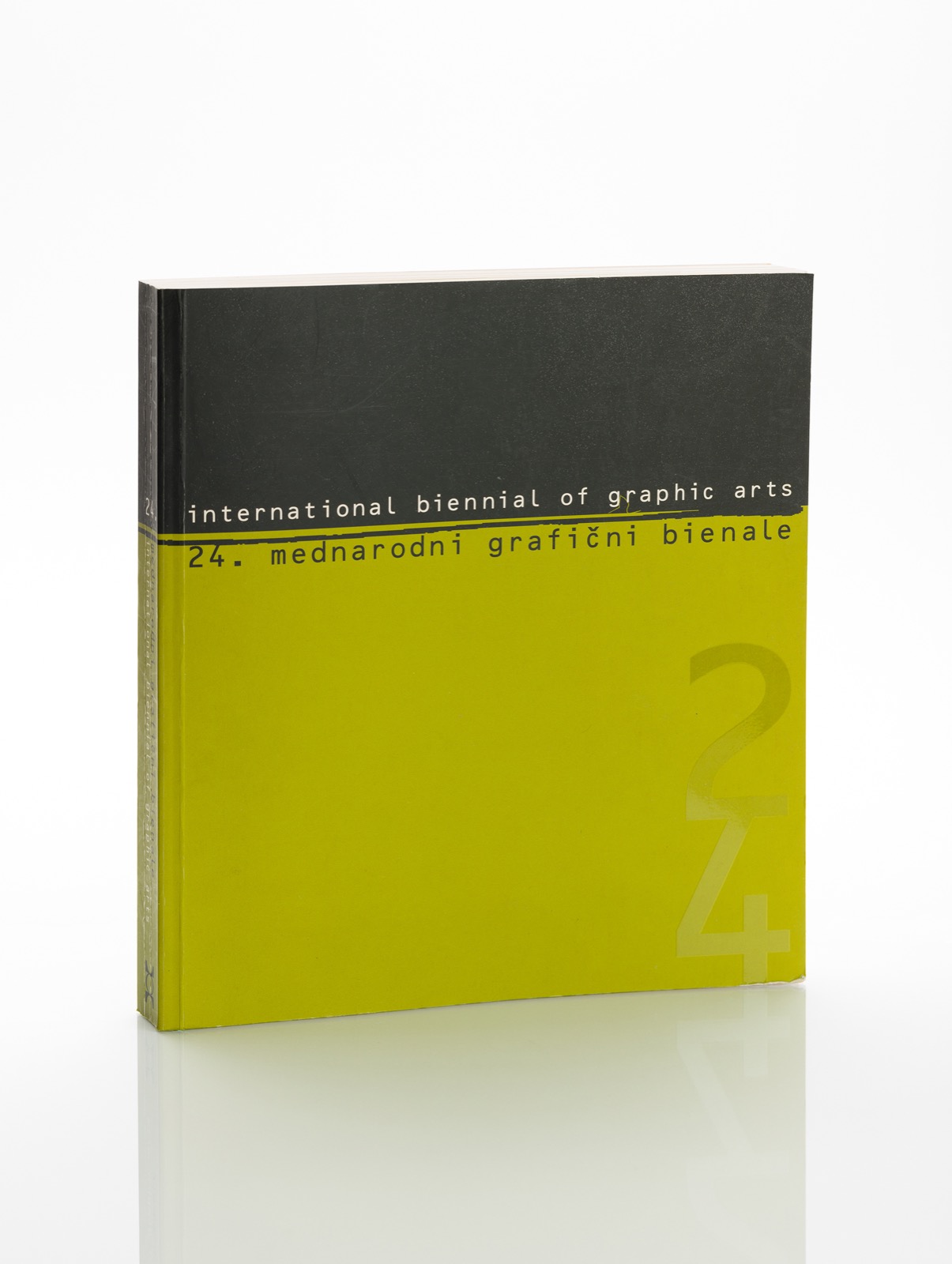 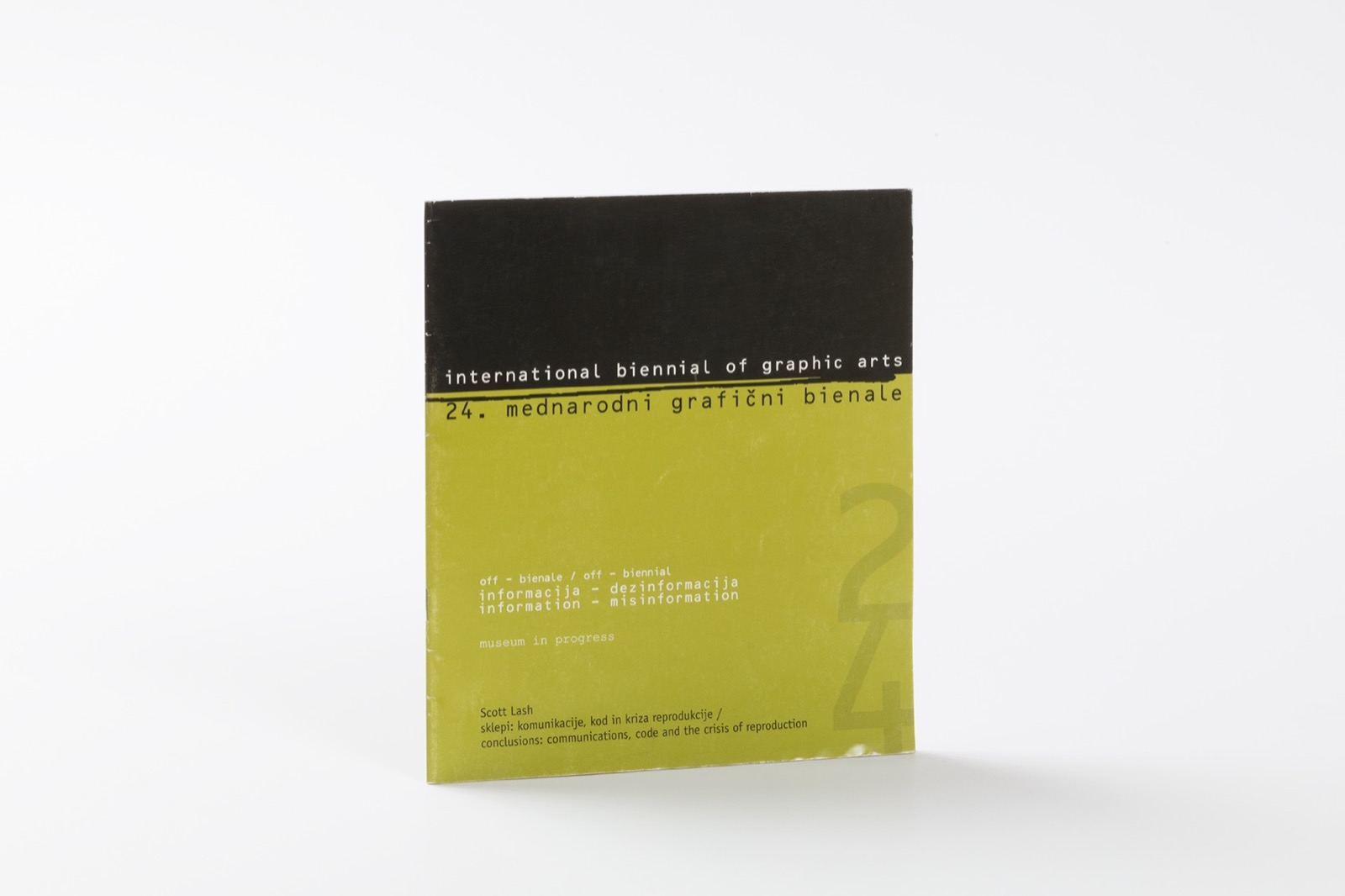