Number of artists in the main exhibition: 55

Iskra Delta, a technology conglomerate, was summoned from the future to present its covert production at the 34th Ljubljana Biennale of Graphic Arts.

The tentacle of the future patiently pounds on the glass. Dense hyperpop vapour rises from the heated planet. Reality forks in the glimmers of other possible worlds. If you thought that the Slovenian/Yugoslavian computer company, which many saw as having the potential to become a global technological power, went dark after 1989, you are mistaken. Iskra Delta will deposit the forms that are already emerging in our midst. The future rests with us.

In the more than 60 years of its existence, the Ljubljana Biennale, founded in 1955 in the midst of the Cold War, has tirelessly responded to the ever-changing sociopolitical context while rearticulating its own identity and strategies. From the very beginning, it sought to transcend geopolitical polarities, reflecting Yugoslavia’s determination to choose its own path.

The Biennale continues to draw from its history and context, taking a specific local case of technological development and its unrealised potentials as the impetus for its 34th edition. Against a backdrop of social and environmental unrest, deep in the pandemic that has fixed our bodies in place and our eyes on screens, the story of Iskra Delta and the spectres of the “lost futures” that haunt it, provided a spark for imagining and constructing possible alternative presents.

Since Iskra Delta is an entity that resides in the present moment, it is also integrated into current Internet culture, inhabiting the world of pre-existing subcultural phenomena: the world of hyperpop, trash, memes, political compass, squatting Slavs, hipsters, doomers and other phantoms of this generation.

It presented a conglomeration of practices from different platforms, collectives and both established and especially younger generations of artists, musicians and writers, whose works span various media and disciplines and, above all, harness the power of fiction and emerging technologies to point to the vectors that are capable of transforming the world we inhabit today.

As a biennale rooted in the local context while maintaining a global perspective, the 34th Ljubljana Biennale of Graphic Arts included artists from regional territories such as Slovenia, Croatia, Poland, Czech Republic, Hungary, as well as international participants from Germany, United Kingdom and the United States, Middle East and the African countries.

The exhibition sprawled across the historical building of the International Centre of Graphic Arts and spread its tentacles into the surrounding park and some venues in the city. It showcased existing and commissioned works, and was accompanied by an extensive discursive programme that crossed the boundaries between contemporary art, sociology, politics and literature, as well as the Iskra Delta folder that includes both an exhibition catalogue and a reader with essays that expand on the themes of the Biennale. 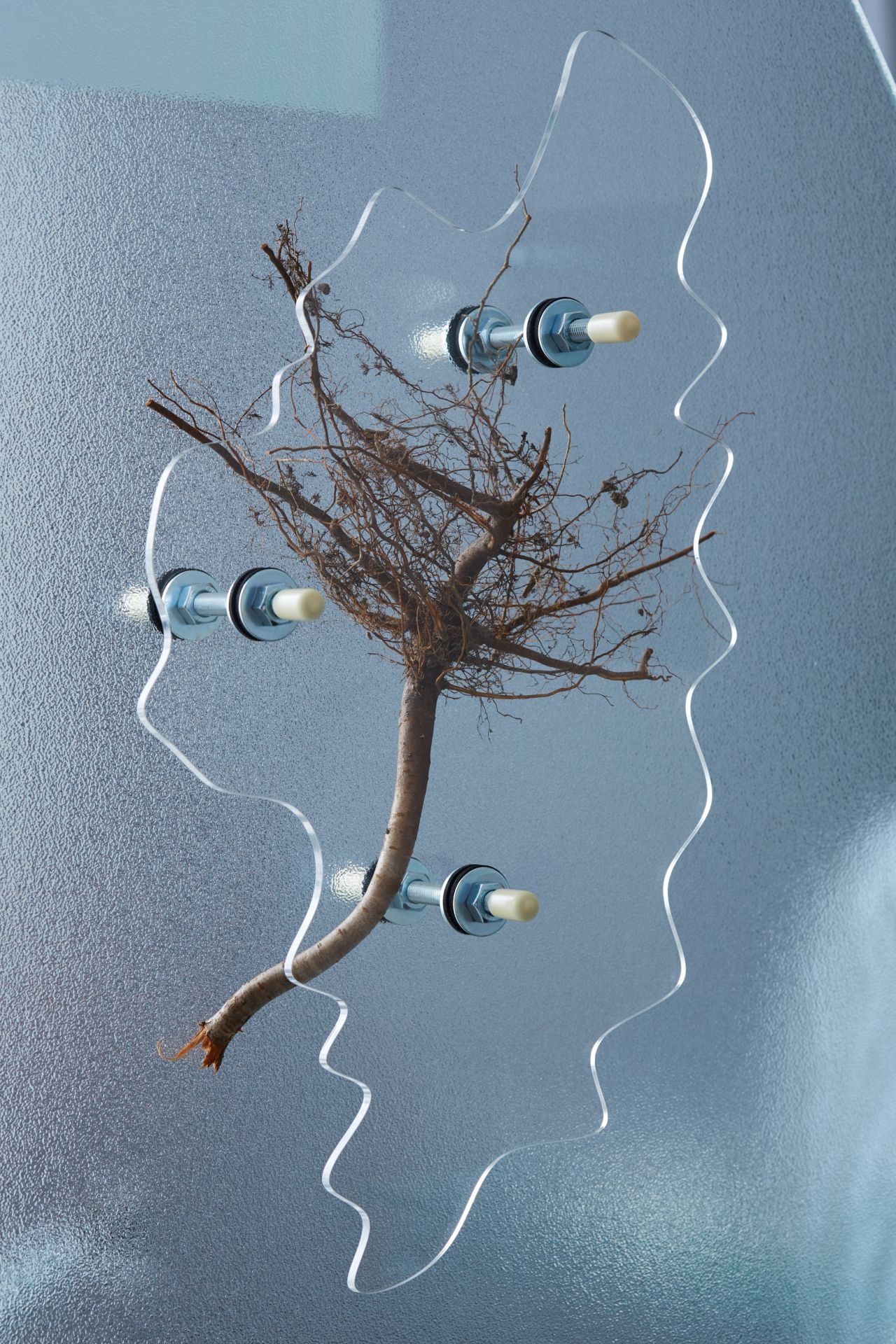 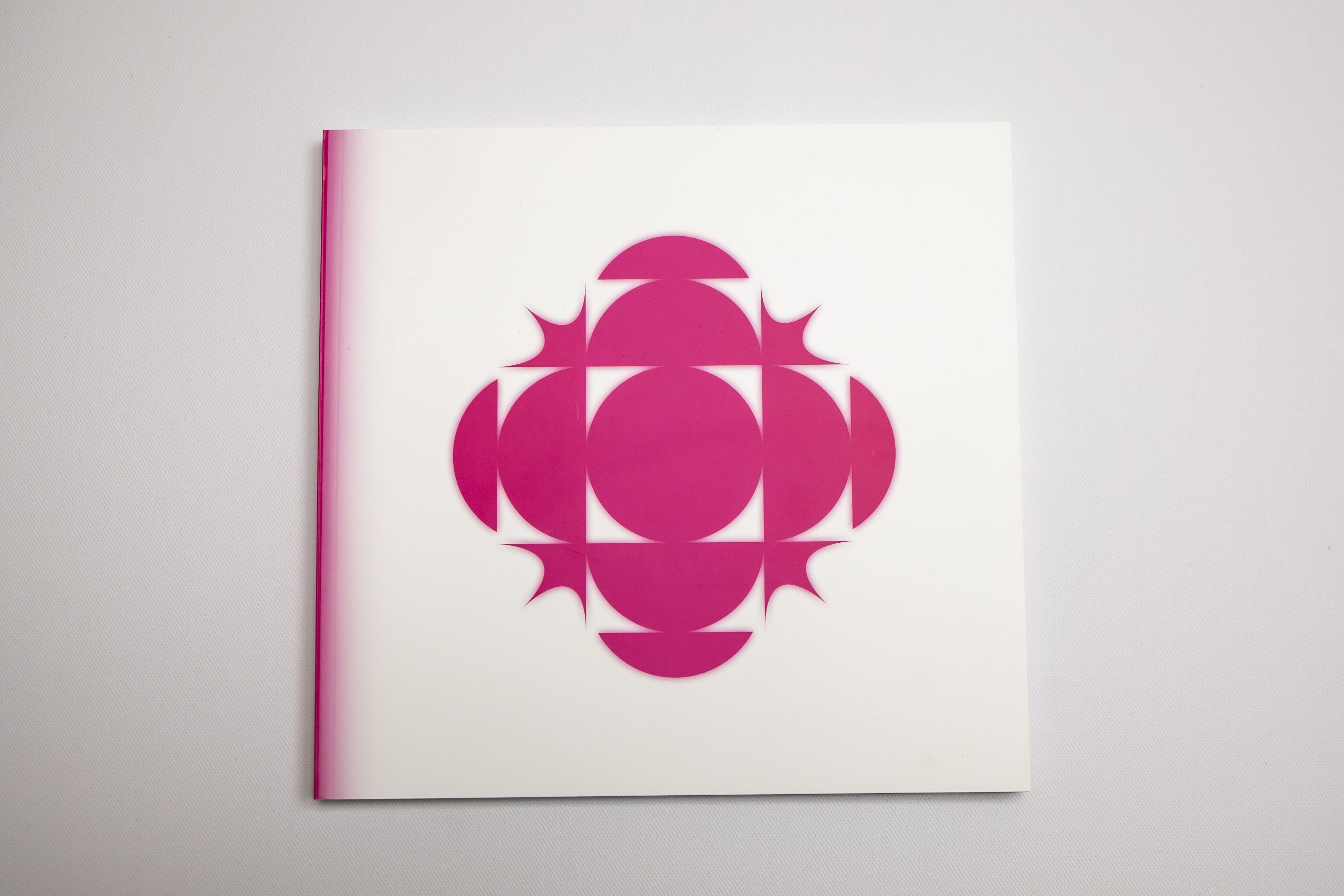