Number of artists in the main exhibition: 403

The 10th jubilee edition of the Biennial also marked the highlight of the event, as it was essentially dedicated to Pablo Picasso, the master of contemporary printmaking. Alongside the Biennial, the nine Grand Prize recipients to date also put on solo shows, which affirmed the significance of the Biennial across the globe. Nevertheless, the organiser was aware that certain structural changes (both in terms of content and organisation) were necessary for the event. The international meeting of the AICA International Association of Art Critics in Ljubljana discussed the possible changes that the Biennial should introduce and particularly the role of contemporary printmaking in the light of formal and technical innovations in print processes, printed applications to other surfaces and in the space, relations to posters, photo graphics, computer graphics and similar novelties. They also discussed the possibility of presenting graphic works according to stylistic orientations, which would replace national selections. The jubilee event also introduced itself with a new name: The Biennial of Graphic Arts. 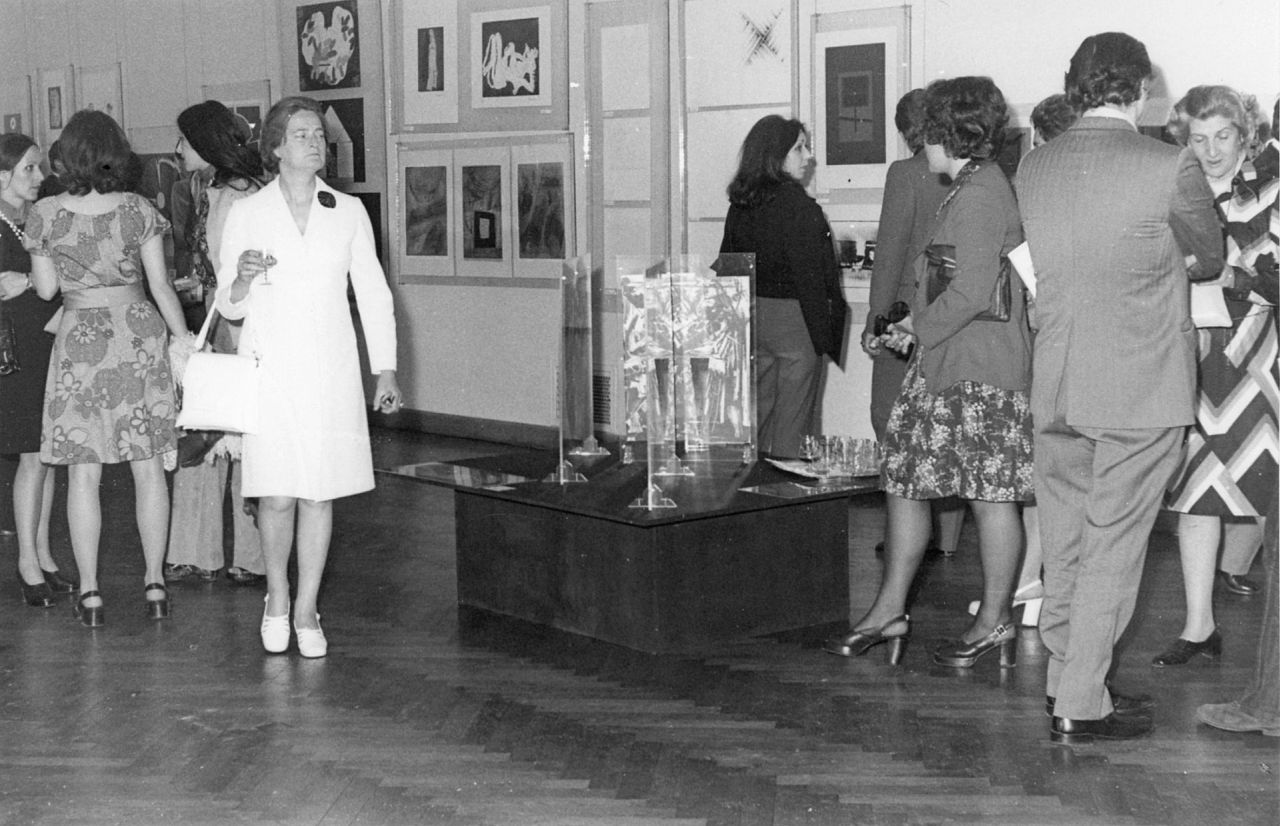 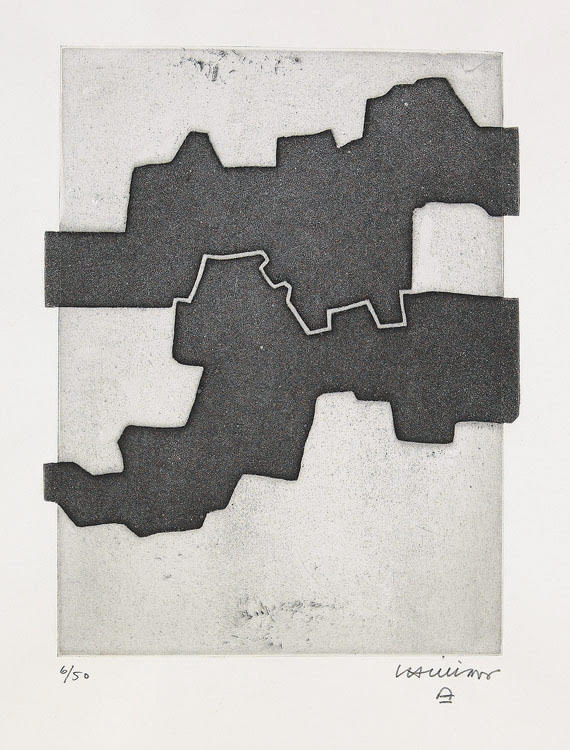 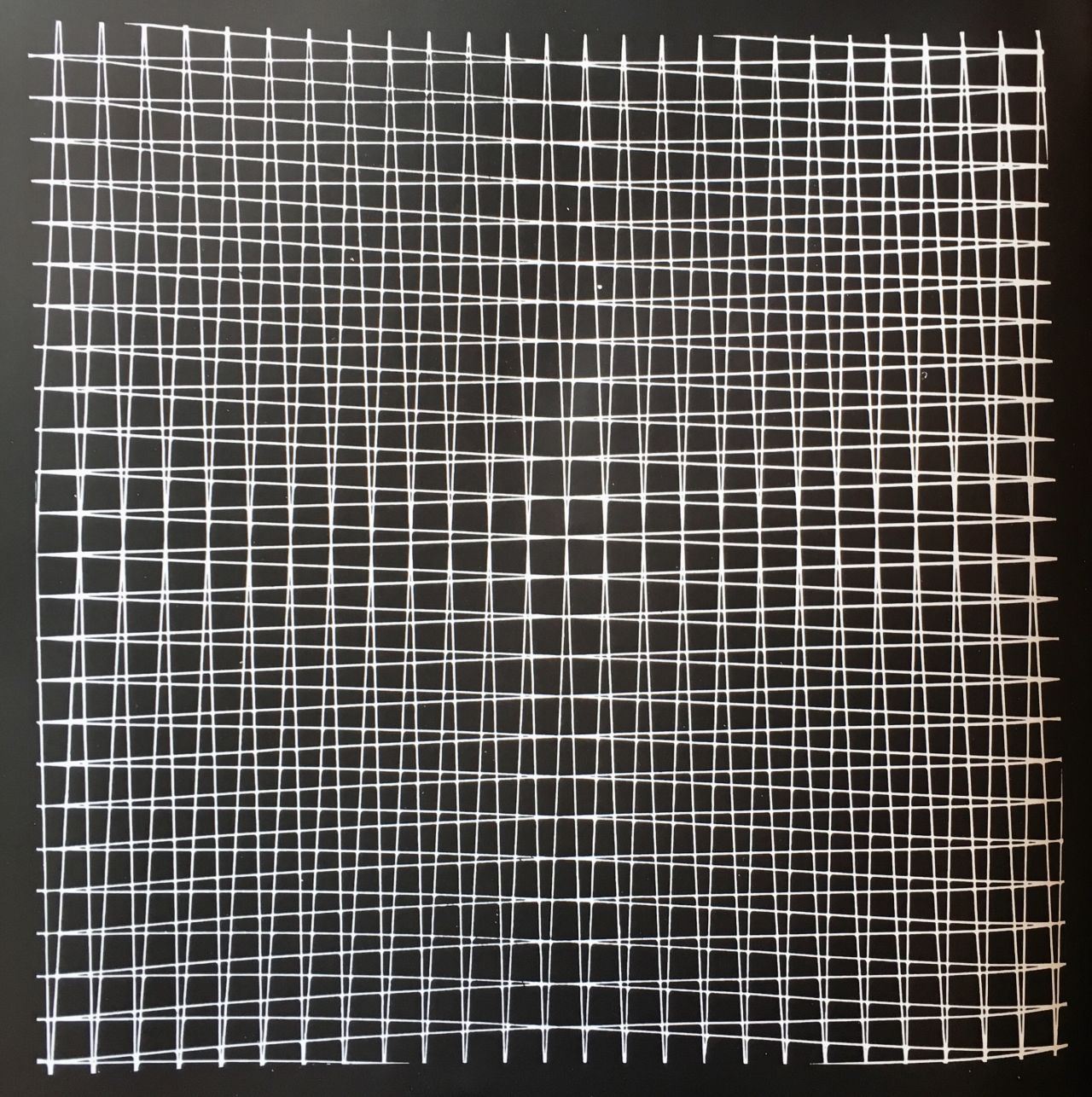 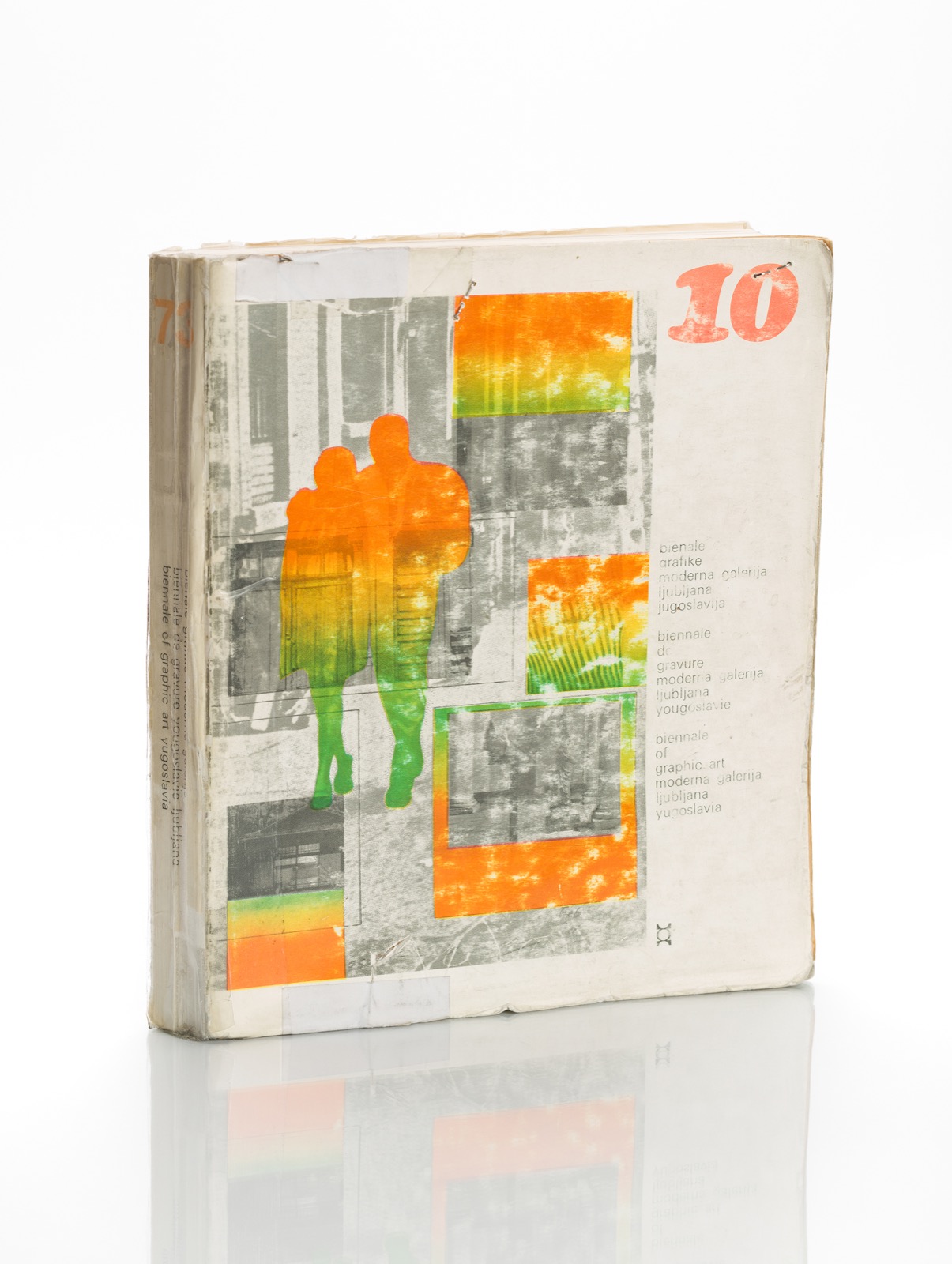 The 10th Biennial of Graphic Arts