Number of artists in the main exhibition: 151

The 1st International Exhibition of Graphic Arts in Ljubljana was the largest of its kind after the Second World War. The only condition for participating in the Ljubljana Biennial was the quality of the graphic print produced in any reproductive printmaking technique in a limited edition. During the period of the greatest ideological rift between East and West, the organisers did not only manage to bring together artists from the two opposing poles, but also those from the “Third World”. More artists than expected responded to the invitations. However, participation from the Eastern Bloc countries could not be swayed as the artists there were selected and sent by the representative bodies of those countries. The democratic and open principle of the exhibition, as well as the participation of many representatives of the École de Paris, were significant for the show’s initial success (featuring 144 graphic prints by the representatives of the École de Paris brought from Paris by Zoran Kržišnik with the help of Veno Pilon and Zoran Mušič). At the end of 1955, the Secretariat for the Organisation of International Exhibitions of Graphic Arts in Ljubljana was established, whose domain it was to popularise the graphic arts at home and promote the local graphic arts abroad. It was decided that the exhibitions would be held every other year in line with the bold wish to present “a graphic map of the world” in Ljubljana. This was gradually brought to fruition to a greater and greater extent with the rich heritage of the event. 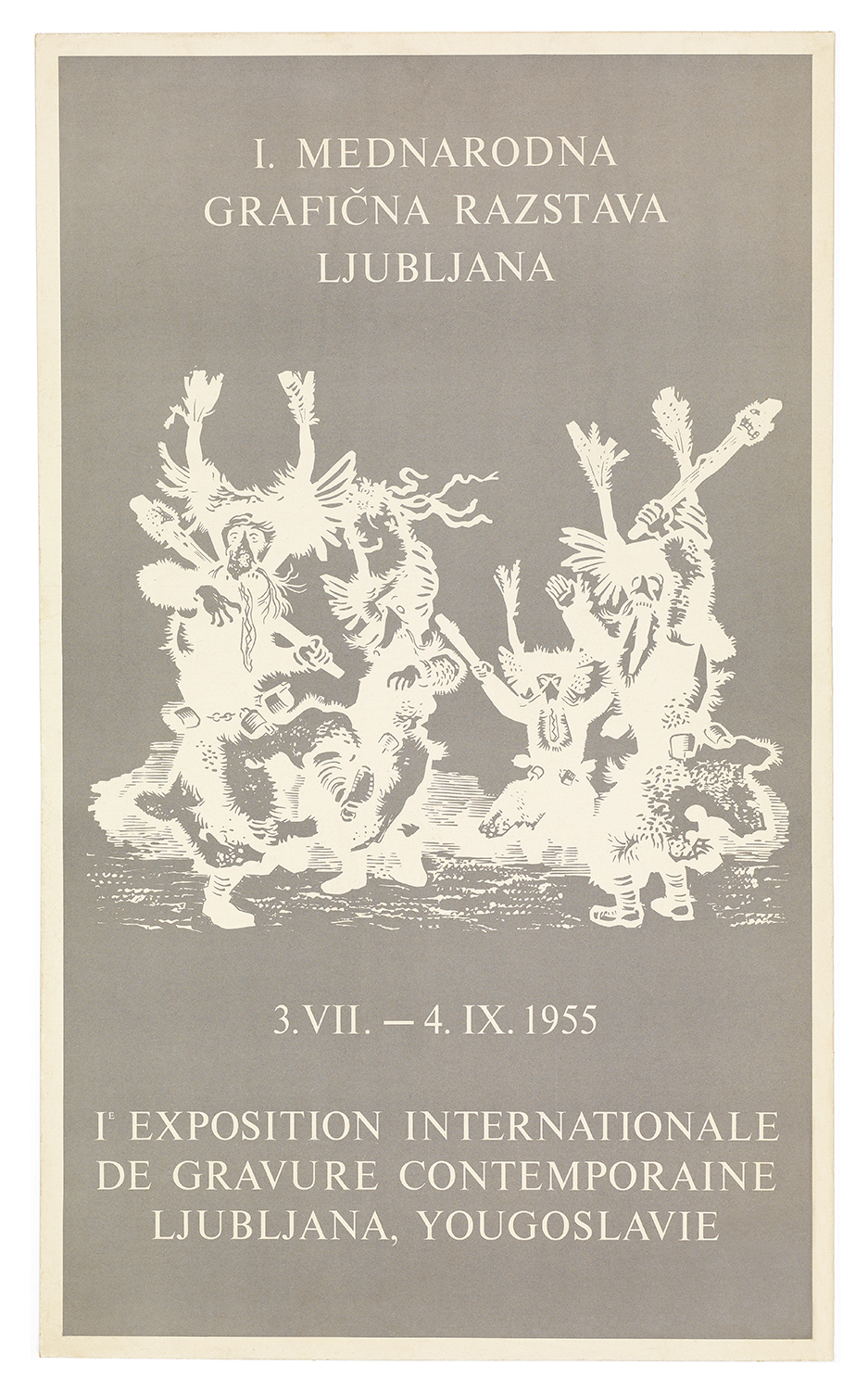 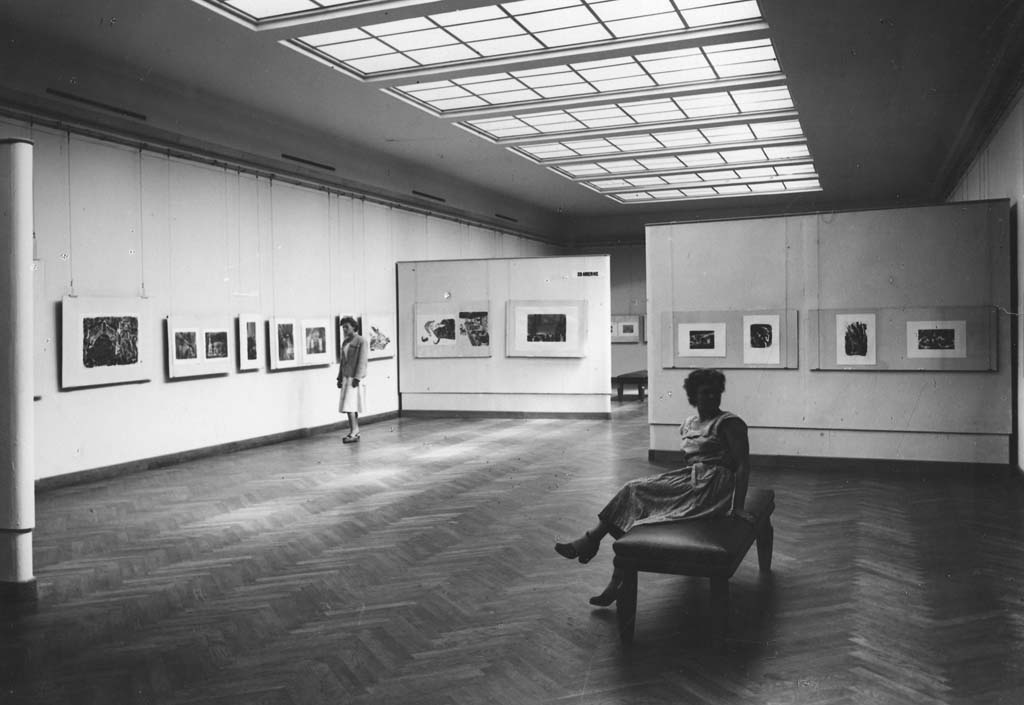 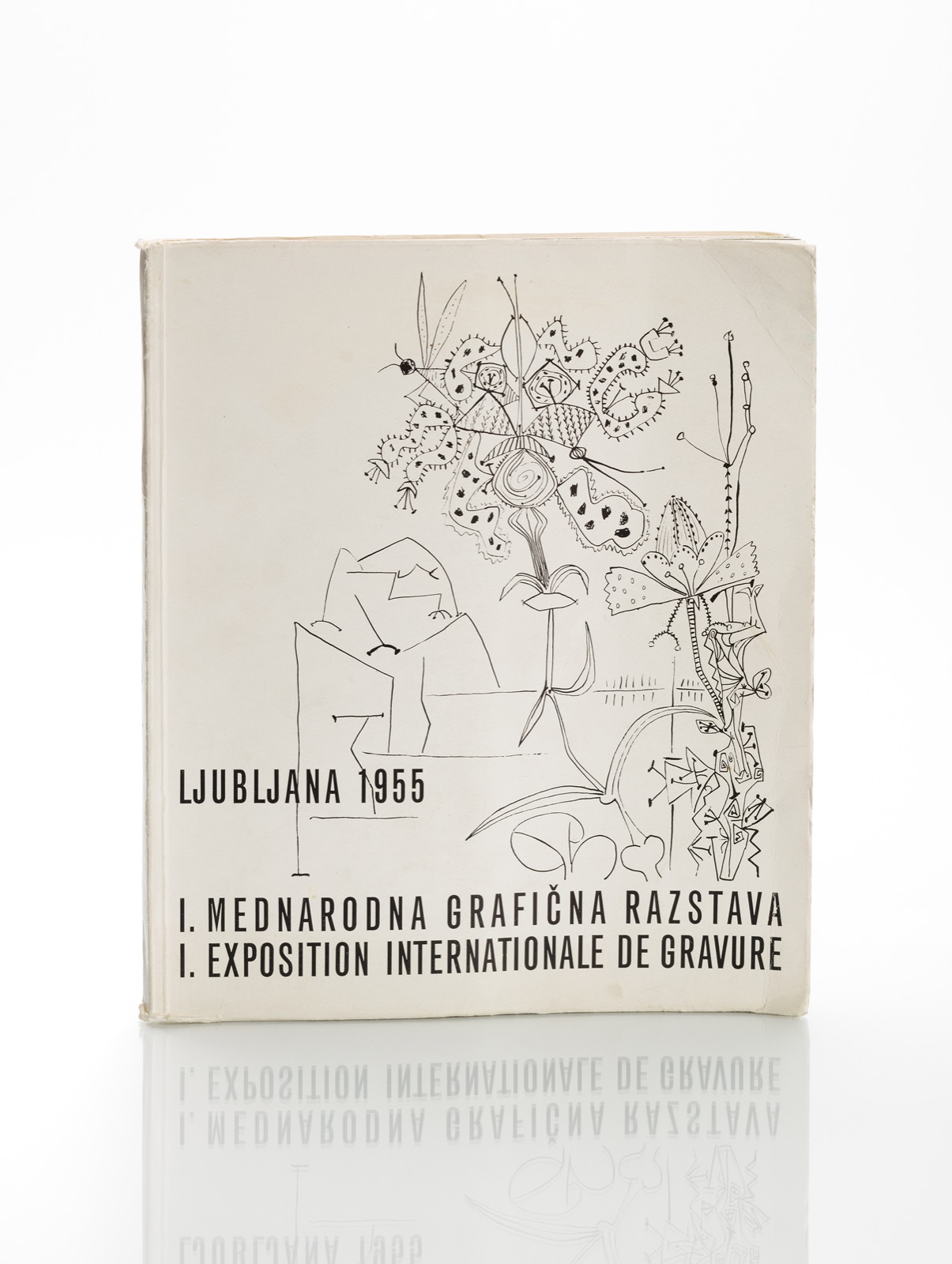