Number of artists in the main exhibition: 338

The Biennial exhibited almost one thousand graphic works by artists from all the five continents of the world. Artists from Pakistan, Thailand and Chile also made their debut. A great response from artists came as a result of a public call for submissions, which was organised for the first time and became one of the Biennial’s constancies also in the future. The work of a large number of young talents, who were showing work at the Biennial for the first time, stood in the foreground. By awarding the Grand Prize to the American pop artist Robert Rauschenberg for the lithograph Accident, the international jury showed their farsightedness (a year later, the artist received the Grand Prize at the Venice Biennale). The main exhibition also featured works following certain new trends, such as op art, new abstraction, pop art from America and new figuration from Europe. 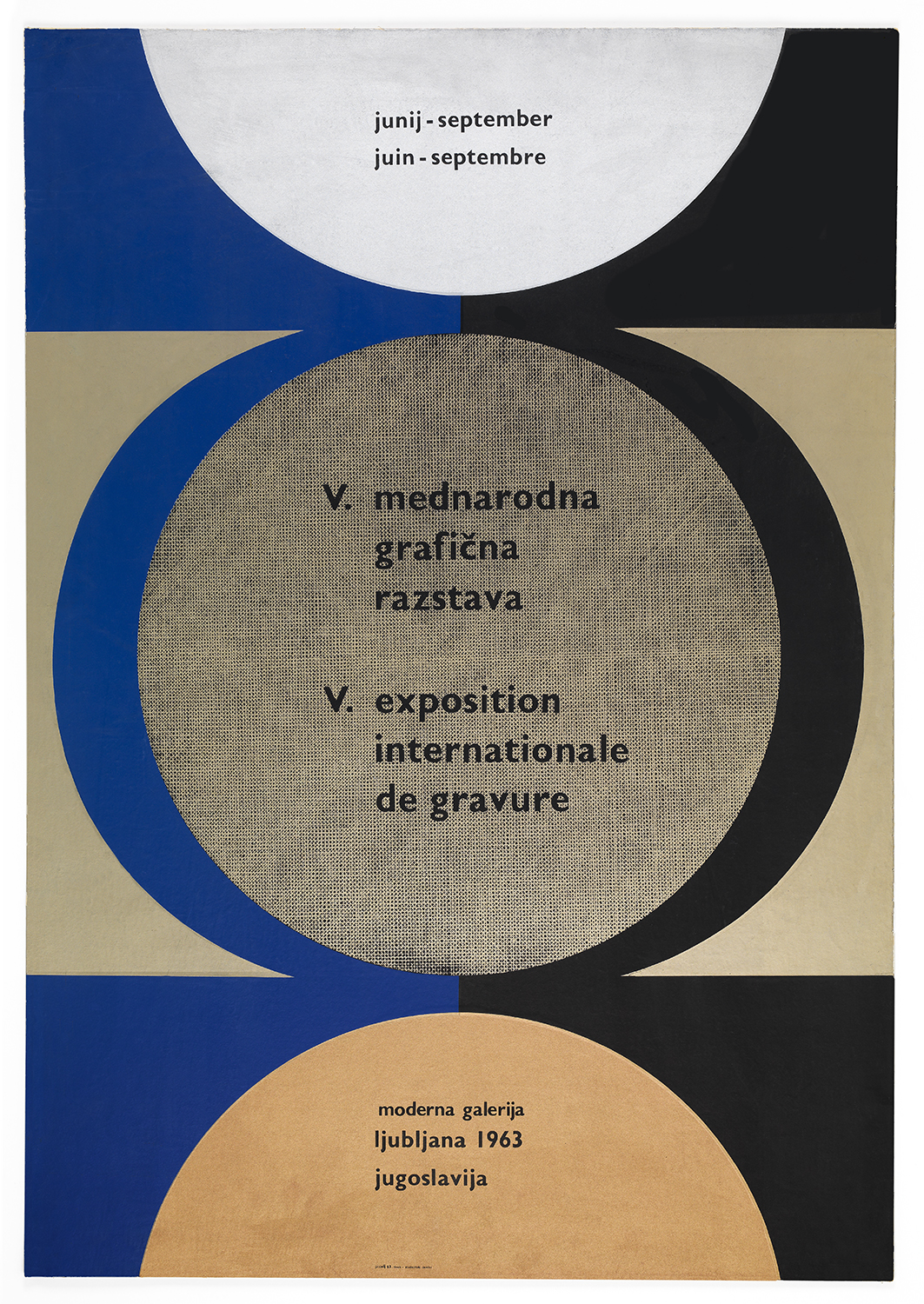 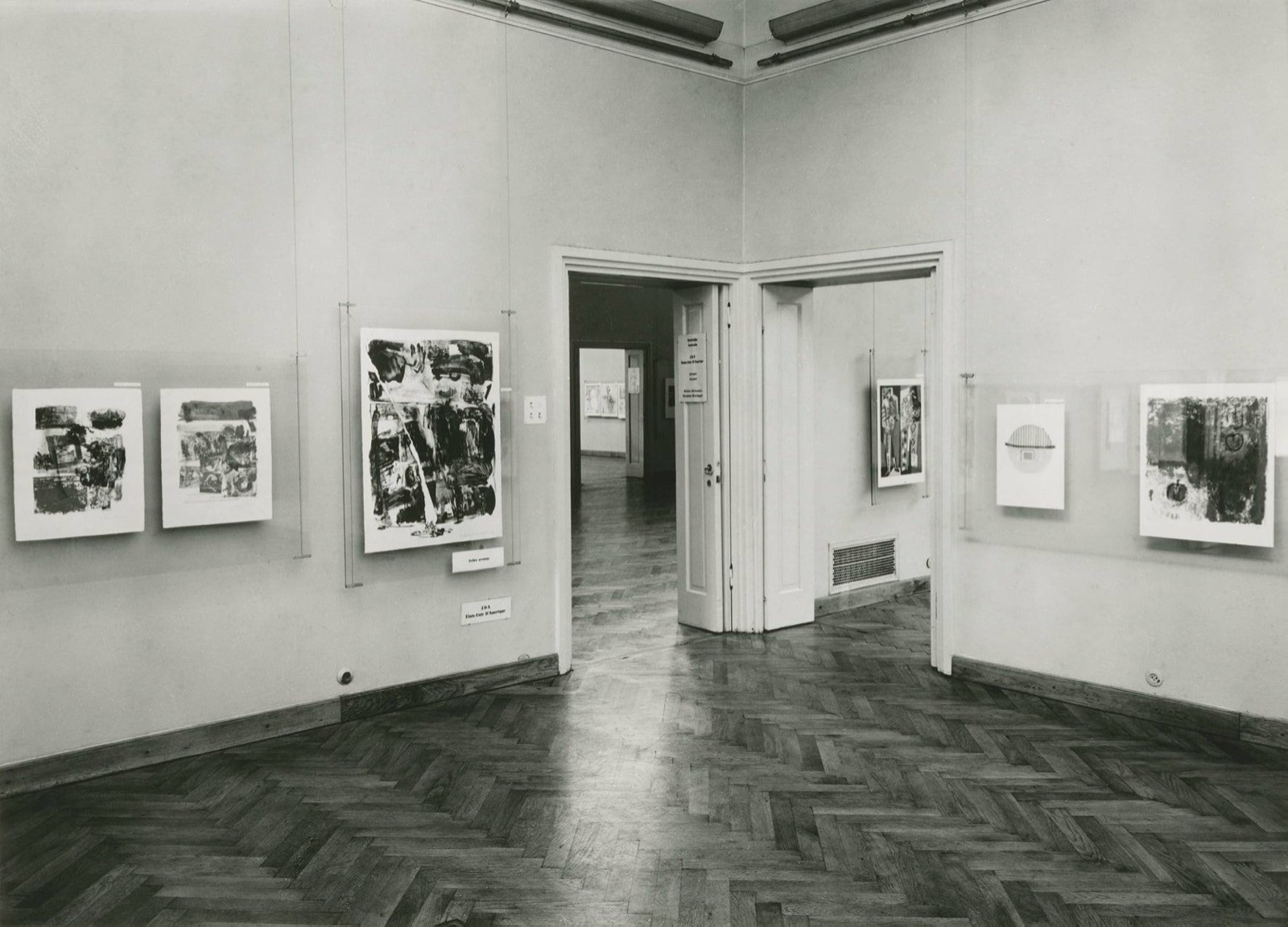 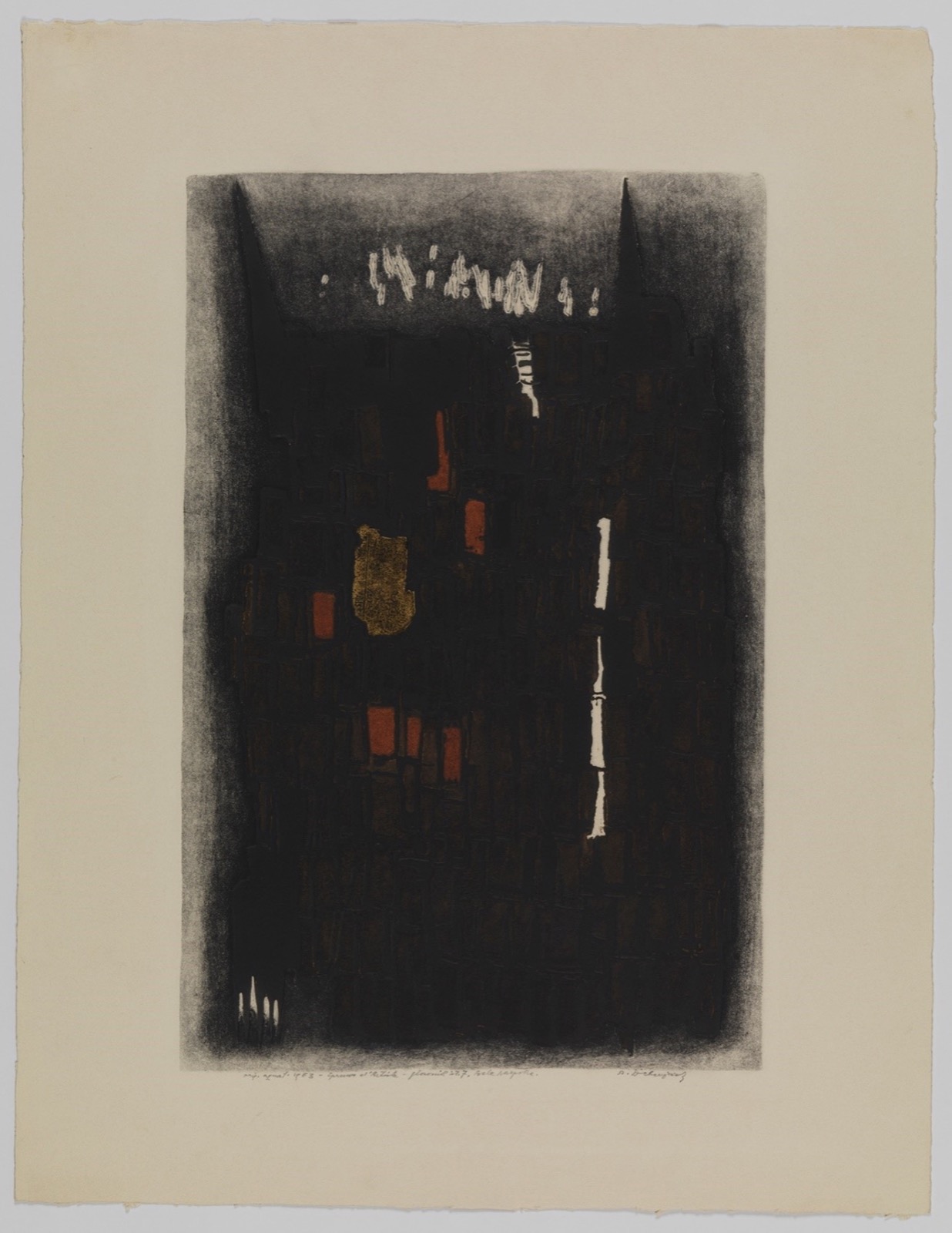 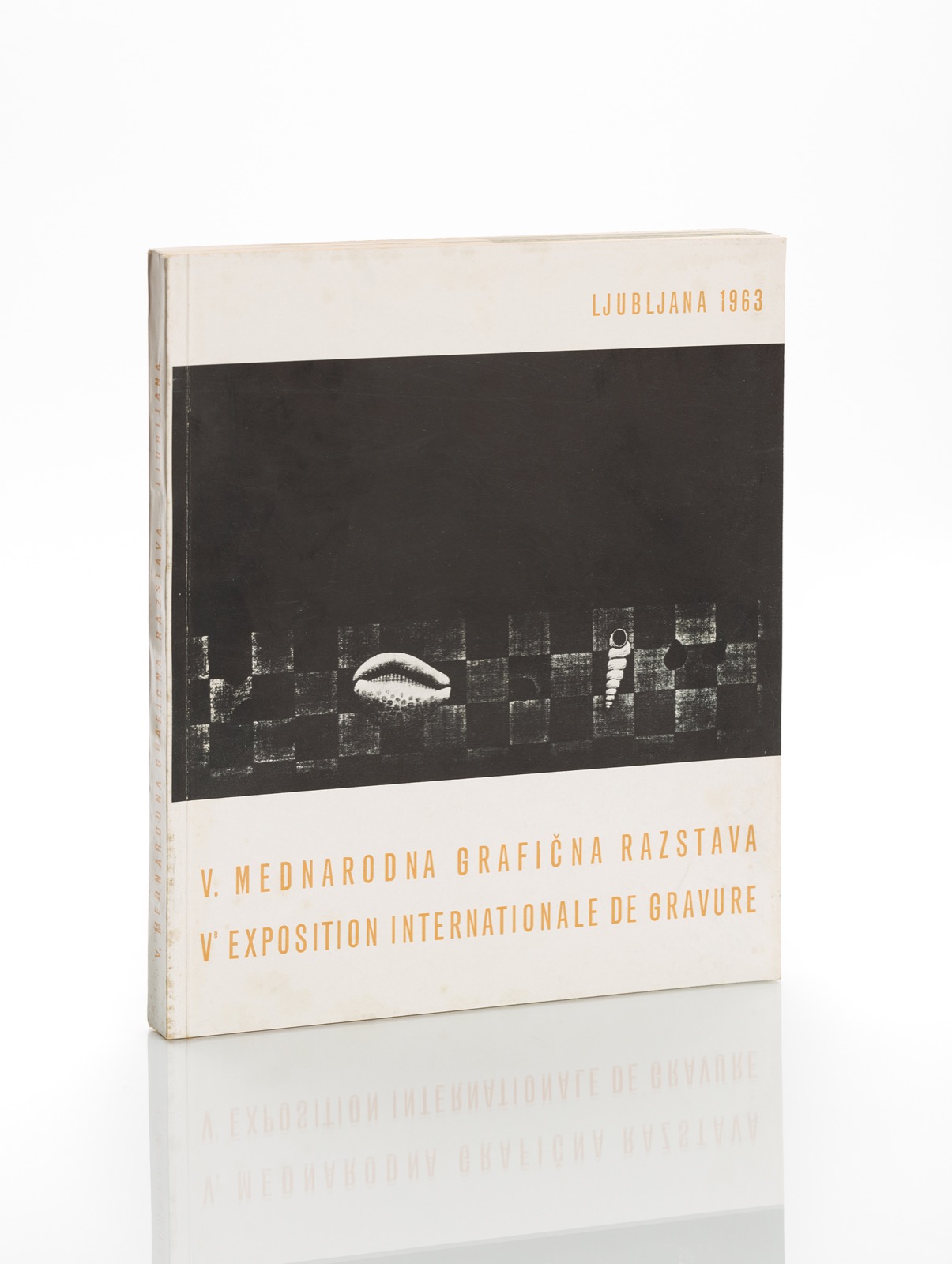