Number of artists in the main exhibition: 243

In addition to sending out personal invitations to artists and official nominations, the Secretariat for the Preparation of Exhibitions of Graphic Arts also made it possible for artists to apply independently. Artists could take part in the Biennial with up to three artworks created over the recent two years. This became the rule, hence generating new print production and achievements in the graphic arts. The special group École de Paris also took part in the exhibition. The Biennial’s success was based on the democratic viewpoint of the organisers in presenting various stylistic concepts and the objectivity of the international jury, which chose the purity of printmaking as the basic criterion. The graphic map of the exhibiting countries extended to include South America, the Middle East and the Far East. 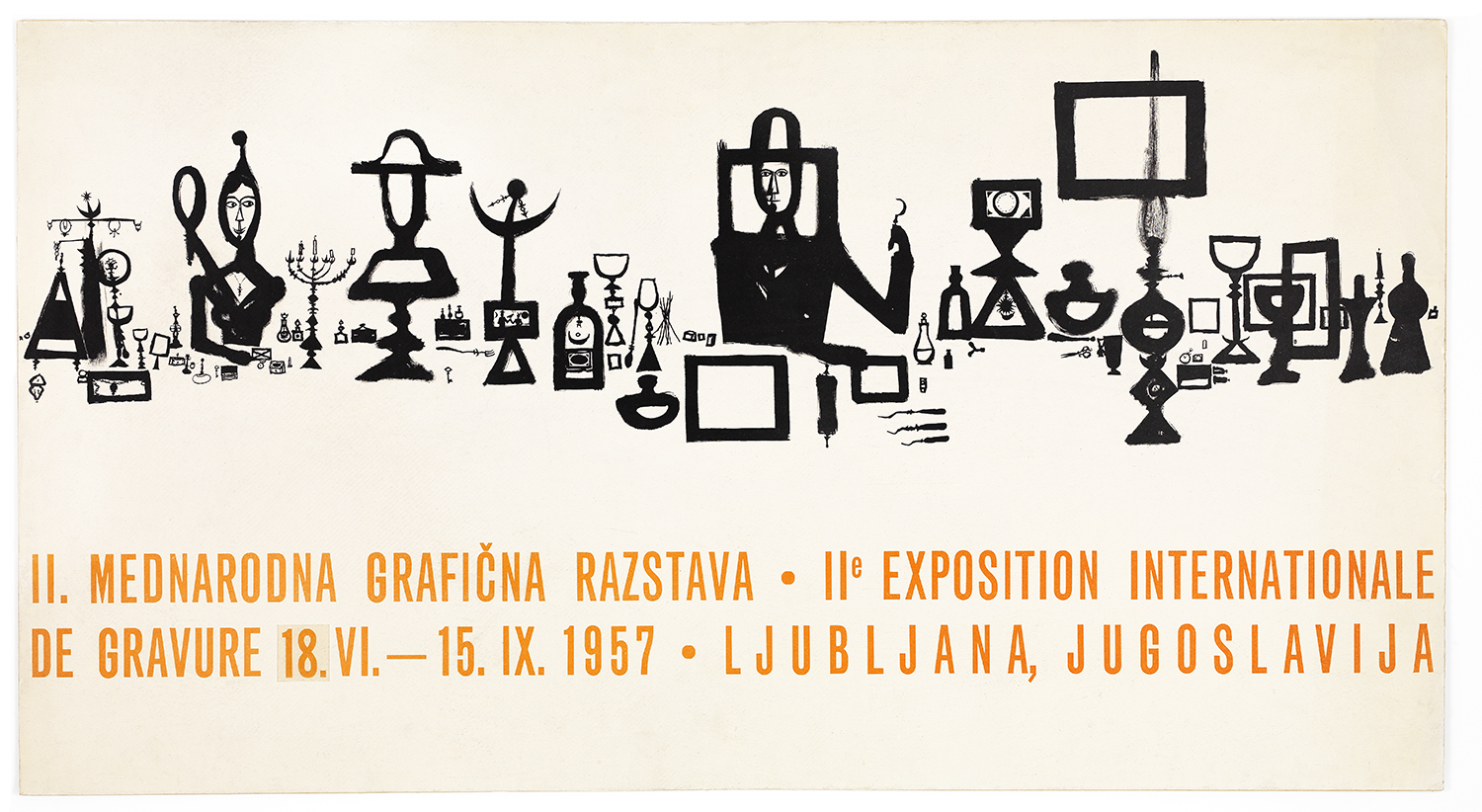 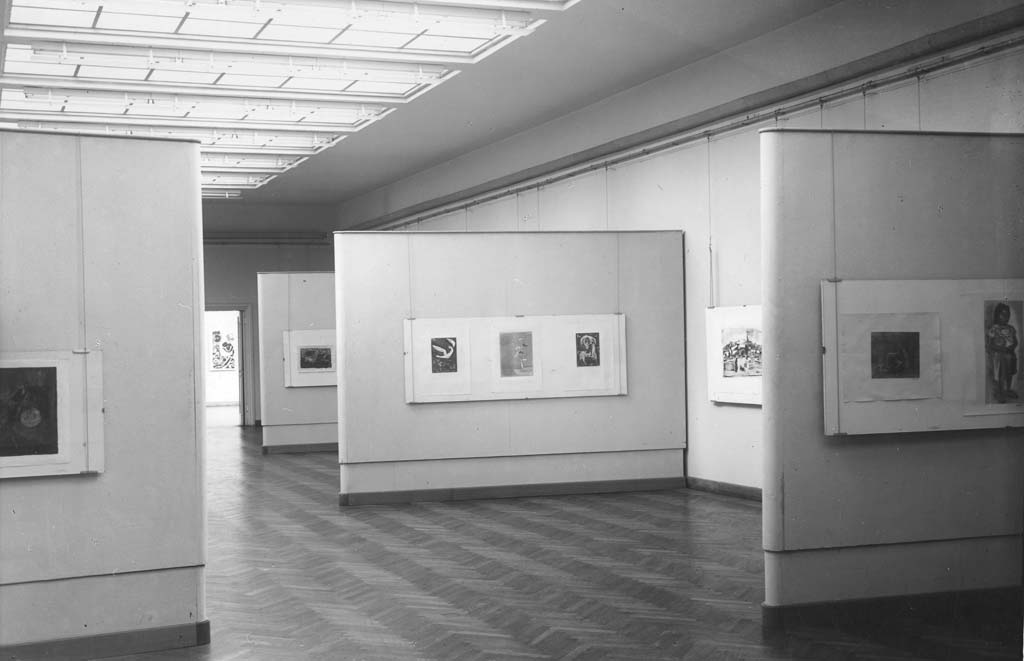 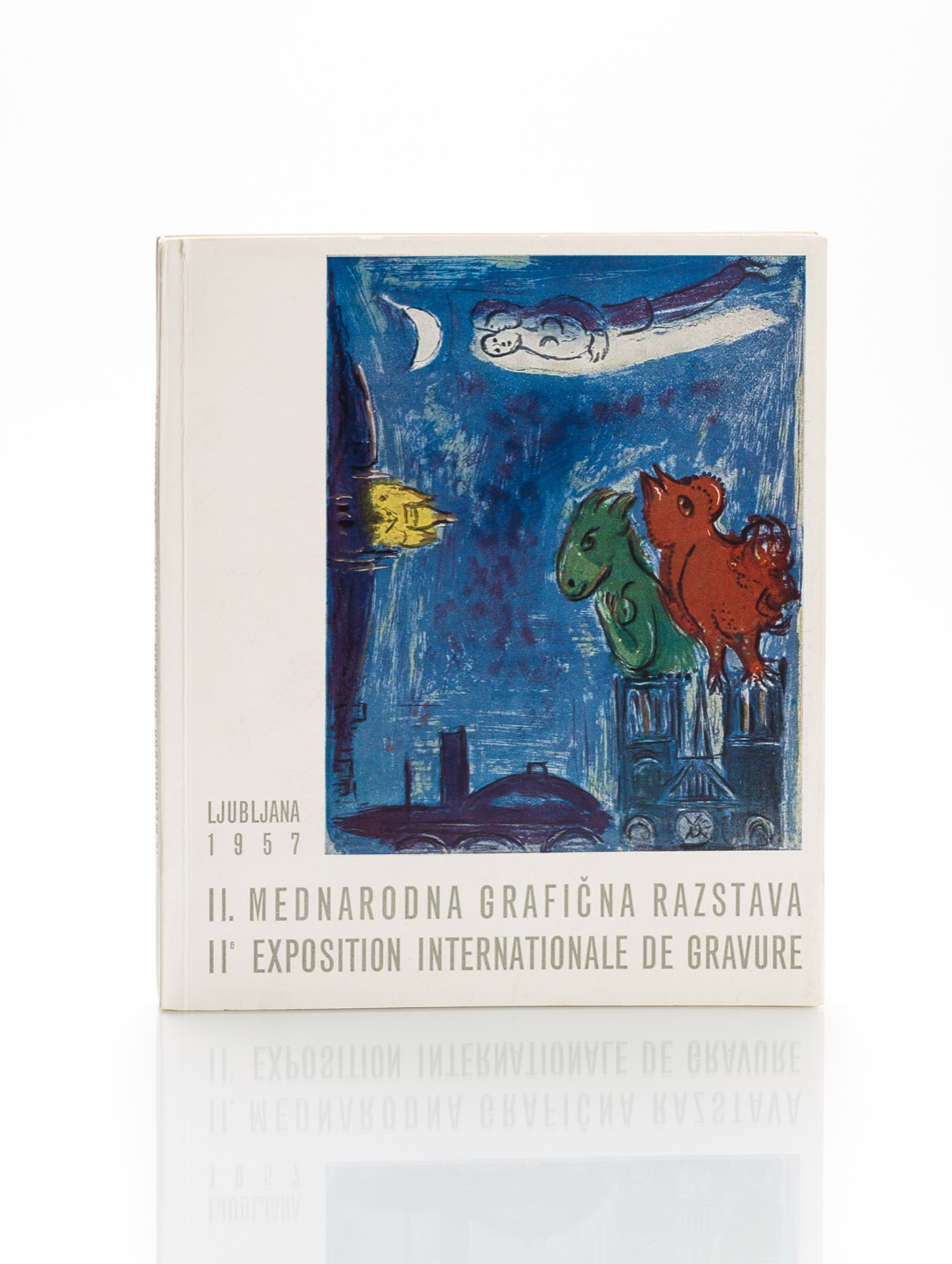