Number of artists in the main exhibition: 398

The main focus of this Biennial was on the breakthrough of new creativity and the recognition of the endeavours of op art. It was certainly also an indicator of the changes in technique featured by the graphic prints of the time. The large format prints of rich tones literally competed with the production of paintings. Particularly screen printing and lithography came to the fore. Other techniques, such as graphic multiples, relief printing and Chine-collé also made an appearance. Upon the proposal of the international jury, Joan Miró became the first recipient of the Grand Prize for his printmaking oeuvre. 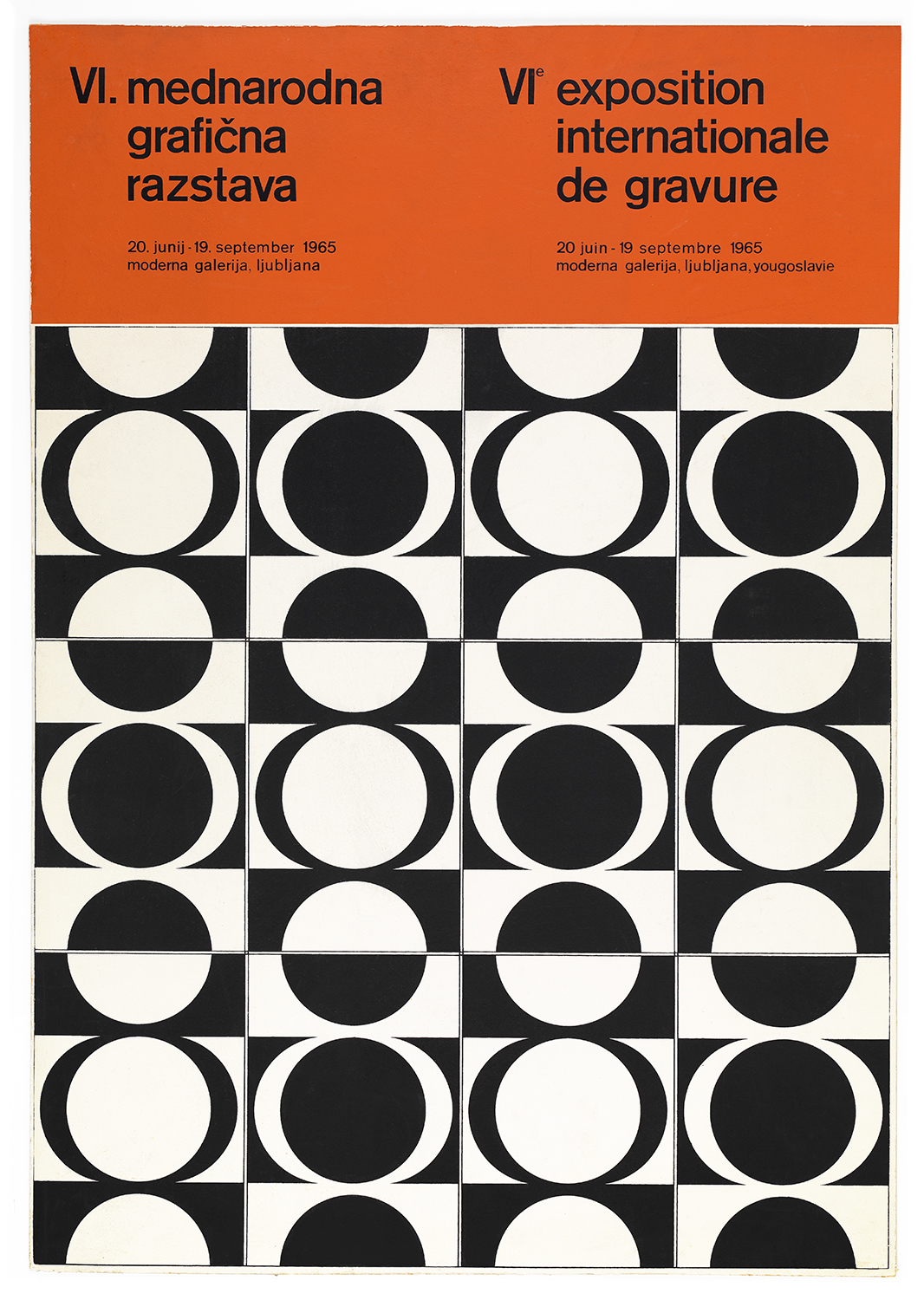 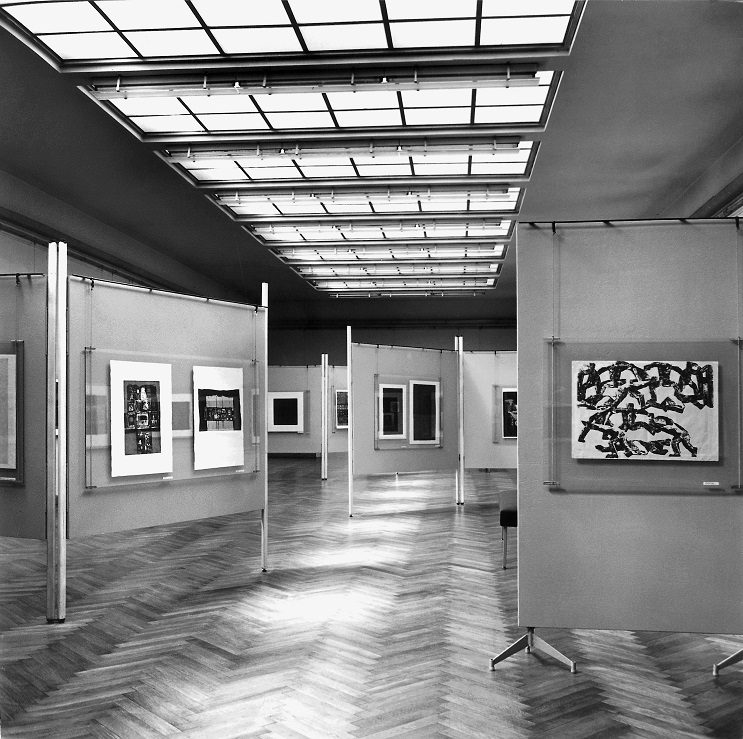 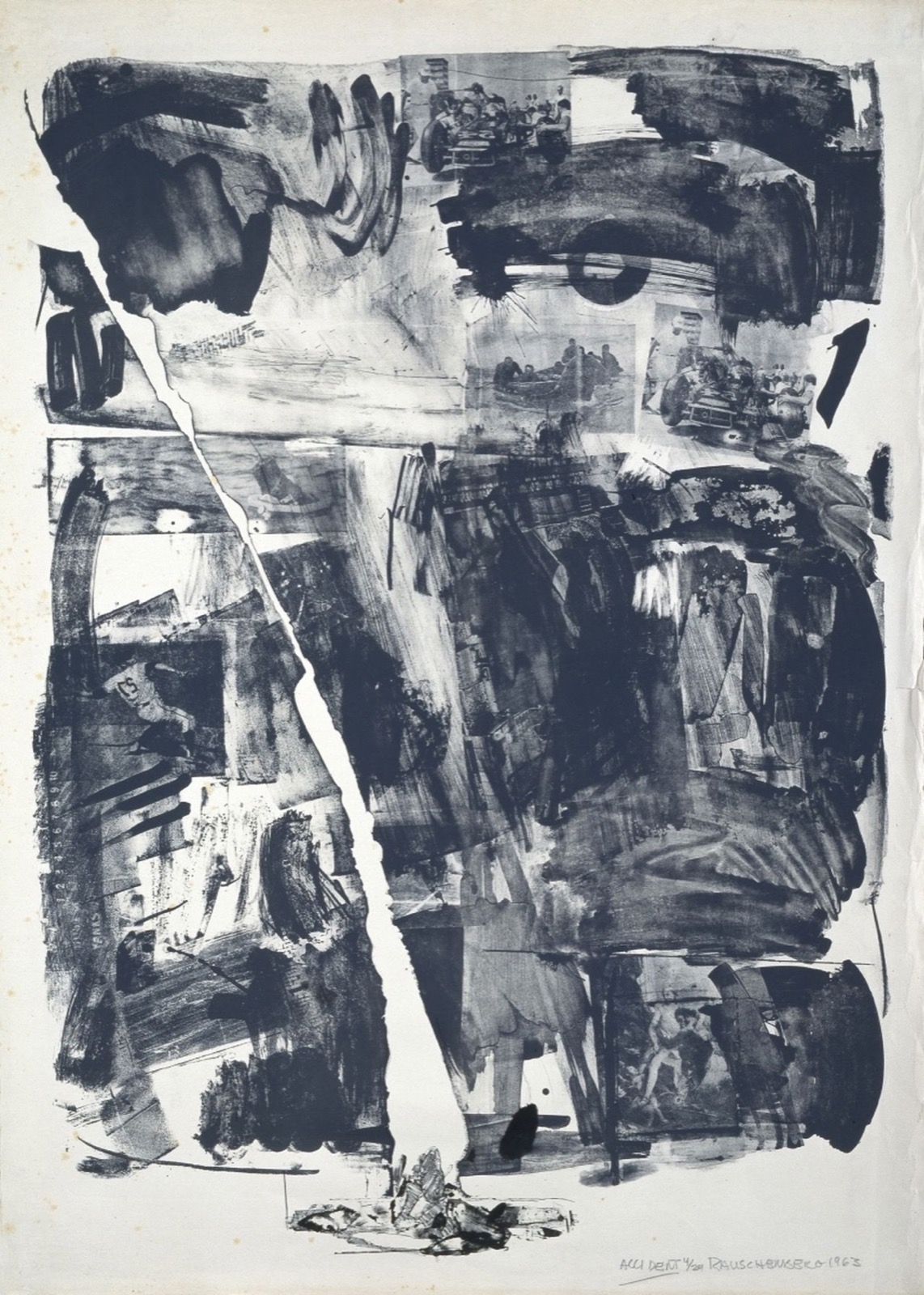 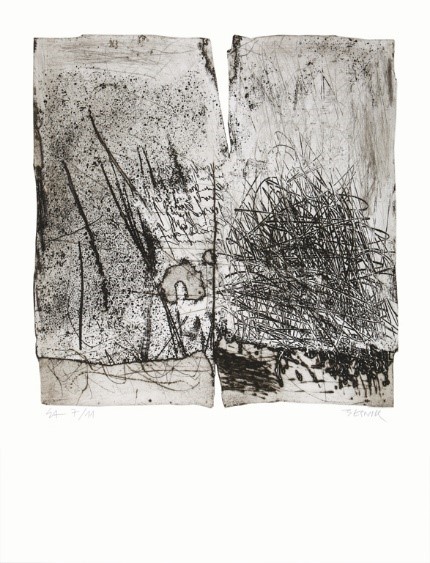 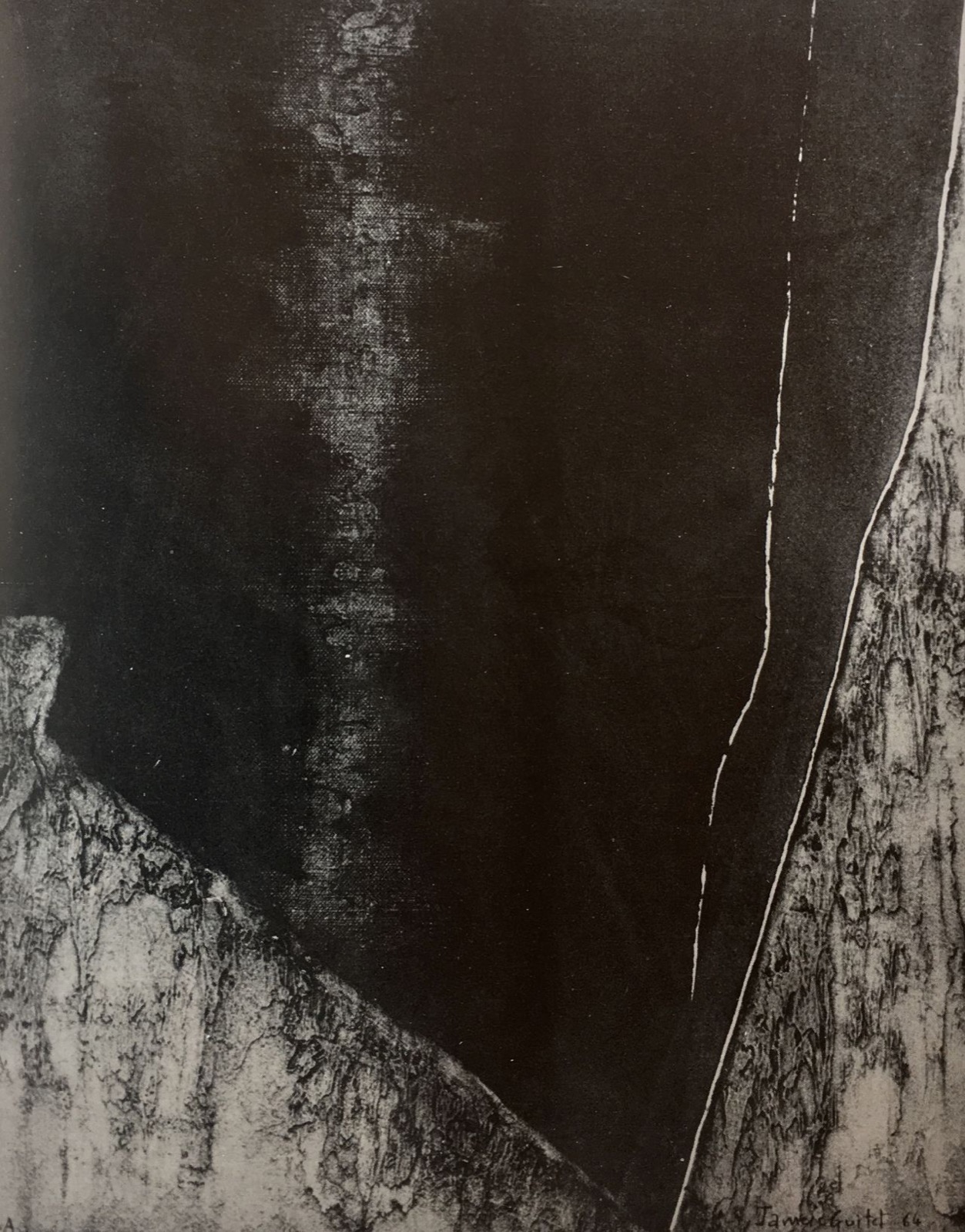 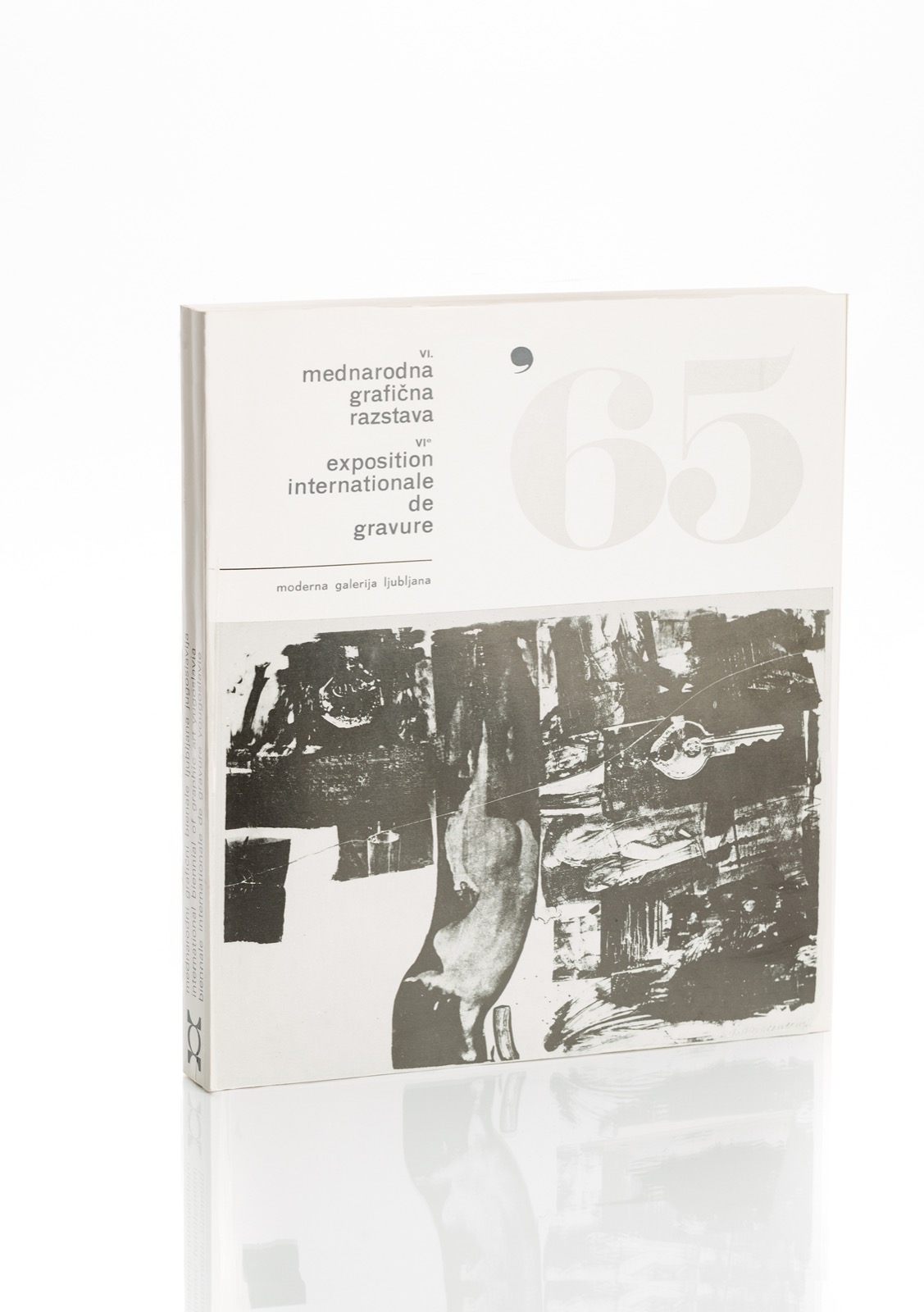