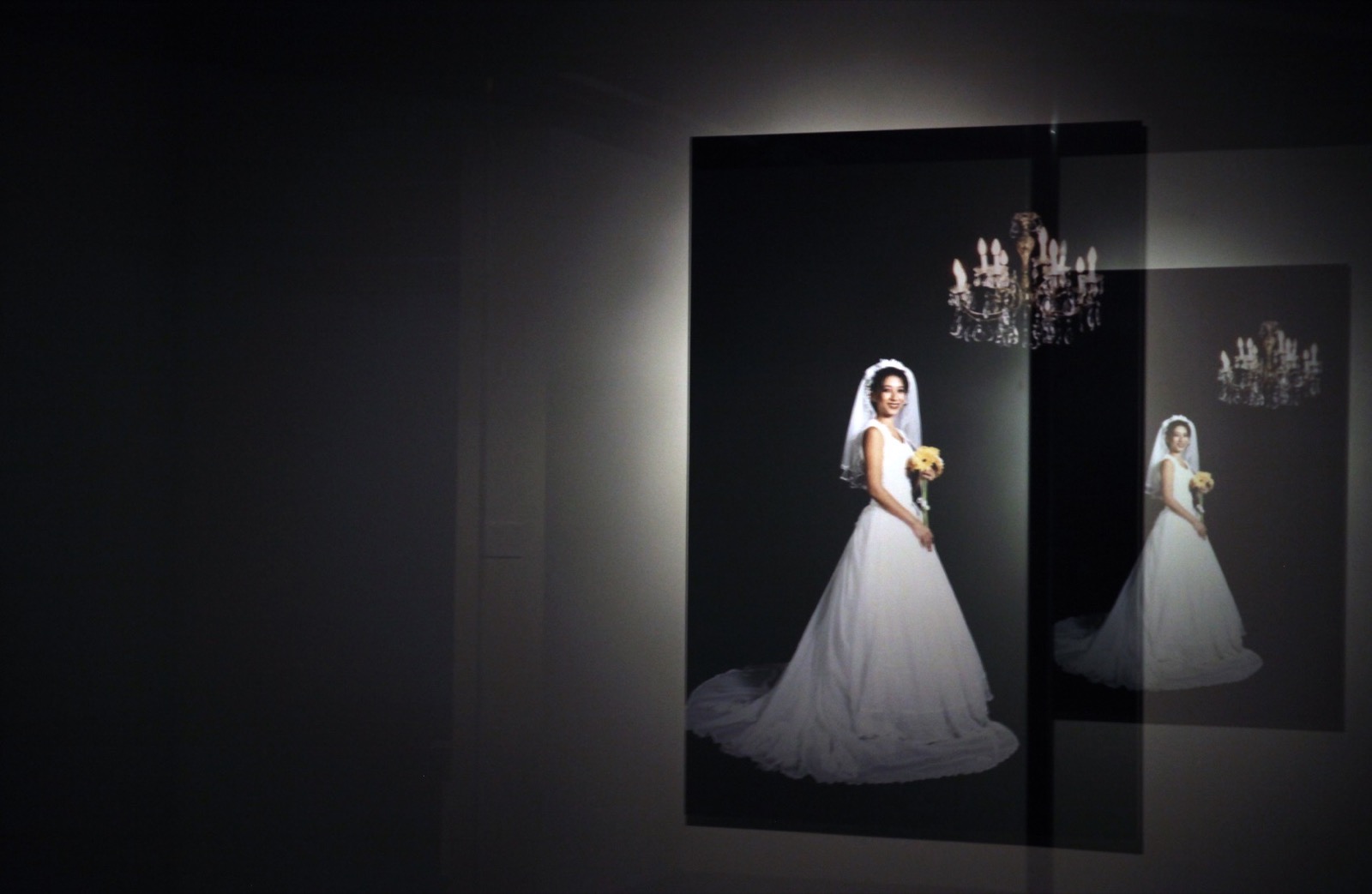 Regina José Galindo, the recipient of the Grand Prize of the 29th Biennial of Graphic Arts, belongs to the generation of Guatemalan artists who worked and developed during the years of the most severe violence in their country, at a time when the country began to open up politically and modernise, which was followed by a period of civil war (1960–1996). She works in the field of performance art and her work often responds to current socio-political situations. The Anatomy Lesson represents the poetics of her work and raises questions about the assignment of gender, cultural and social identities. The artist moves in a constant oscillation between poetic language and physical action, individuality and collectivity, between the local and the global. In this way, she highlights the diversification of identities that speak of existential conflict through a metaphorisation of historicity.

“Poetry, poetic form, is the common thread in my work. When I speak of poetry, I don’t just mean the use of words, but the whole view of life. For me, a poetic approach to life means looking at it from different angles and discovering new things, going beyond the learned meanings that the system expects of you.” (Regina José Galindo in an interview for Dnevnik,
5 October 2013)