The 27th Biennial of Graphic Arts 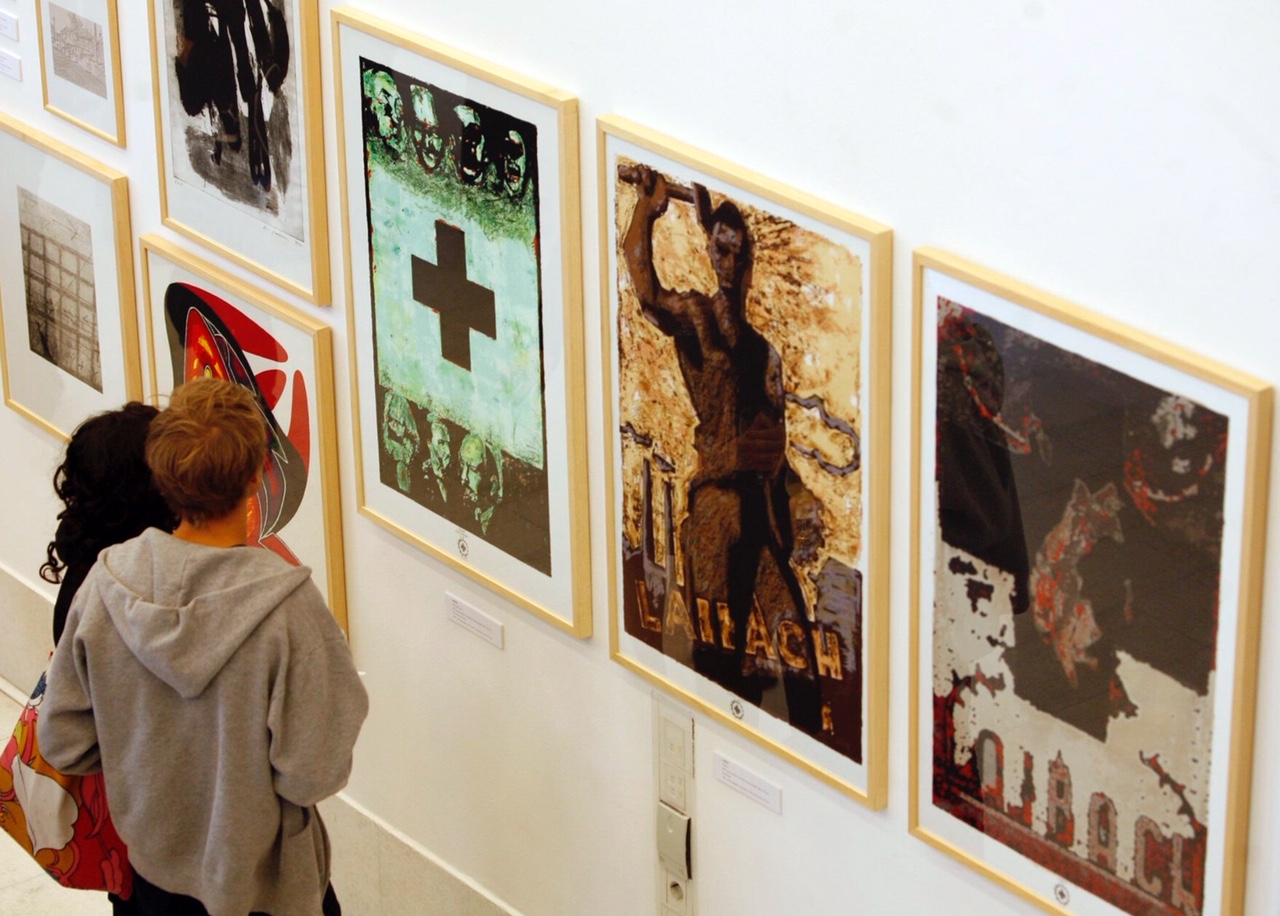 First Impressions. The Beginnings of the Modern Art Print in Slovenia

In 1921, the younger generation appeared in Slovenia and paved the way for fine art printmaking. This culminated in the second half of the 20th century with the Ljubljana school of graphic arts. Between 1900 and 1920, we witness sporadic and spontaneous attempts in the field of art prints and printmaking in Slovenia. These were conceived by some Slovene artists who, under the influence of living through the problematics of painting, and the rise increasingly intensive visual communications, sought new possibilities for their creativity in graphic arts and printmaking. Their research and experimentation in the printmaking techniques of colour woodcut, drypoint and etching usually ended in small editions and was never presented to the public.

Thomas Nozkowski’s paintings on paper map the terrain of the mind: its memories, delights, and histories. They are often larger than his canvases yet they are not studies; they are finished, articulate, and raw. In an increasingly isolated and digitally rootless world, Nozkowski’s quirky works reassure the viewer that art can still be hand-made, touching, smart, and personal.

The Artist’s Book: New Acquisitions by the P74 Center and Gallery

An artist’s book is an idea of a book – a work of art that is entirely conceived by an artist, and is a work of art. P74 Center and Gallery acquired the first artists books in 2003. In 2004, for the first time, a public call for submissions was launched in collaboration with the International Centre of Graphic Arts for the realisation of an artist’s book. The exhibition, as part of the 27th Biennial of Graphic Arts, presented works from the calls of submissions, as well as other new acquisitions in the collection of the P74 Center and Gallery, which at the time of the exhibition already included more than thirty titles.

The exhibition presented the history of the comic book character Monsieur Ferraille in a museum-like way, highlighting his rise and fall, his mutations over time and also the changes of his creators Waltshluss and Gonzo. The iron robot Mr. Ferraille made his first appearance in the newspapers in 1924, and praised the elixir of eternal youth. Due to the success of this miracle drink and its popularity with young people, the authors dedicated the first illustrated booklet Monsieur Ferraille to the hero from discarded metal, and then in 1931, the magazine Ferraille Illustré. And so the success story continued.

The Museum was established in 2003 by the French society Les Requins Marteaux. It first went on public display at the international comics festival Angouleme 2003.

The 3500 cm2 project used the poster, which artists used as an offshoot to produce their art. It was originally conceived for Blueroom, a music and art event held every Saturday night at Rialto Santambrogio in Rome. It was based on two starting points: Uniqueness (an artwork created by the artist specifically for the occasion) and Repetition (the multiplication of the artwork intended for anyone attending the event). Thus, and on the one hand, the poster is a mass object that disseminates images. On the other hand, however, the poster is also an author’s print. The project 3500 cm2 represents an alternative cultural platform that broadens the communicative possibilities of art. It is a modular project that can be adapted to, and developed in, different circumstances. The single most important aim of the project is to constantly create dialogue with the public.

From its beginnings in 1986, the International Centre of Graphic Arts has hosted, published and printed in its printing studio the works of many artists. Quite a few among them have given their graphic opus to the Centre itself, and quite a lot of prints made through such cooperation have received various international prizes. This exhibition presented a selection of works printed in the techniques of aqua forte, etching, dry-point and whetstone.