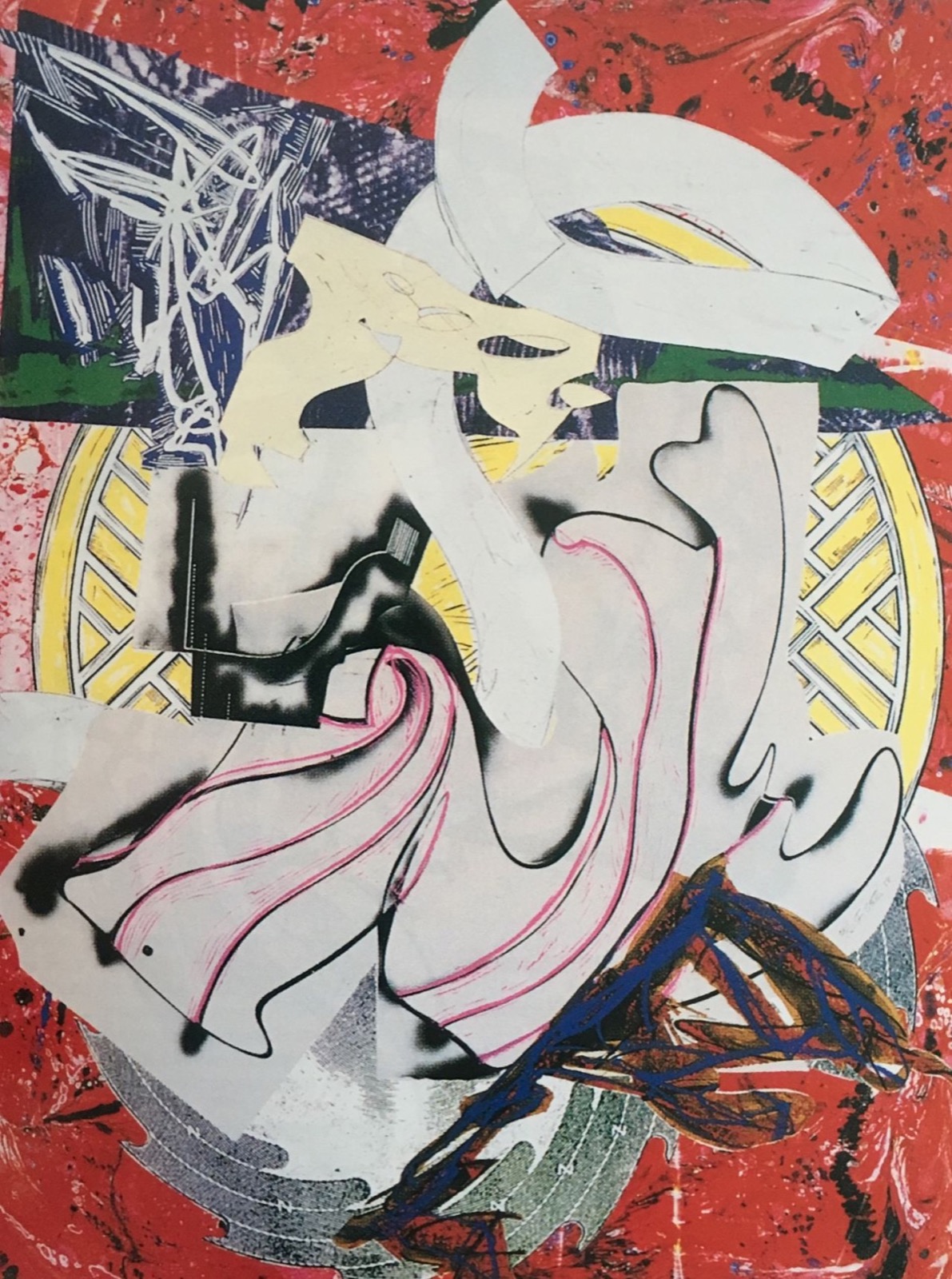 The exhibition included twelve prints from the Illustrations after El Lissitzky’s Had Gadya (1982–1984) and The Waves (1985–1989) series. Frank Stella is an iconic, but quite controversial figure of post-war American art, who is considered one of the most influential painters of the generation that went beyond abstract expressionism on account of minimalism. His goal was to create works in which the pictorial force originates in materiality and not in symbolic meaning. His statement “What you see is what you see.” became an unofficial credo of minimalist practice. In the 1980s and 1990s, he turned away from minimalism and accepted a more additive approach. The award-winning 3D prints, which were made in the New York studio of printer and publisher Kenneth Tyler, are experimental and technologically demanding works that, in addition to printing, also included the shaping of papier-mâché, a series of printmaking techniques and colours. His most monumental work from this period is a “graphic mural” entitled The Fountain (231.1 × 739.1 cm), which was printed on handmade Japanese paper and includes a series of procedures and 67 colours.