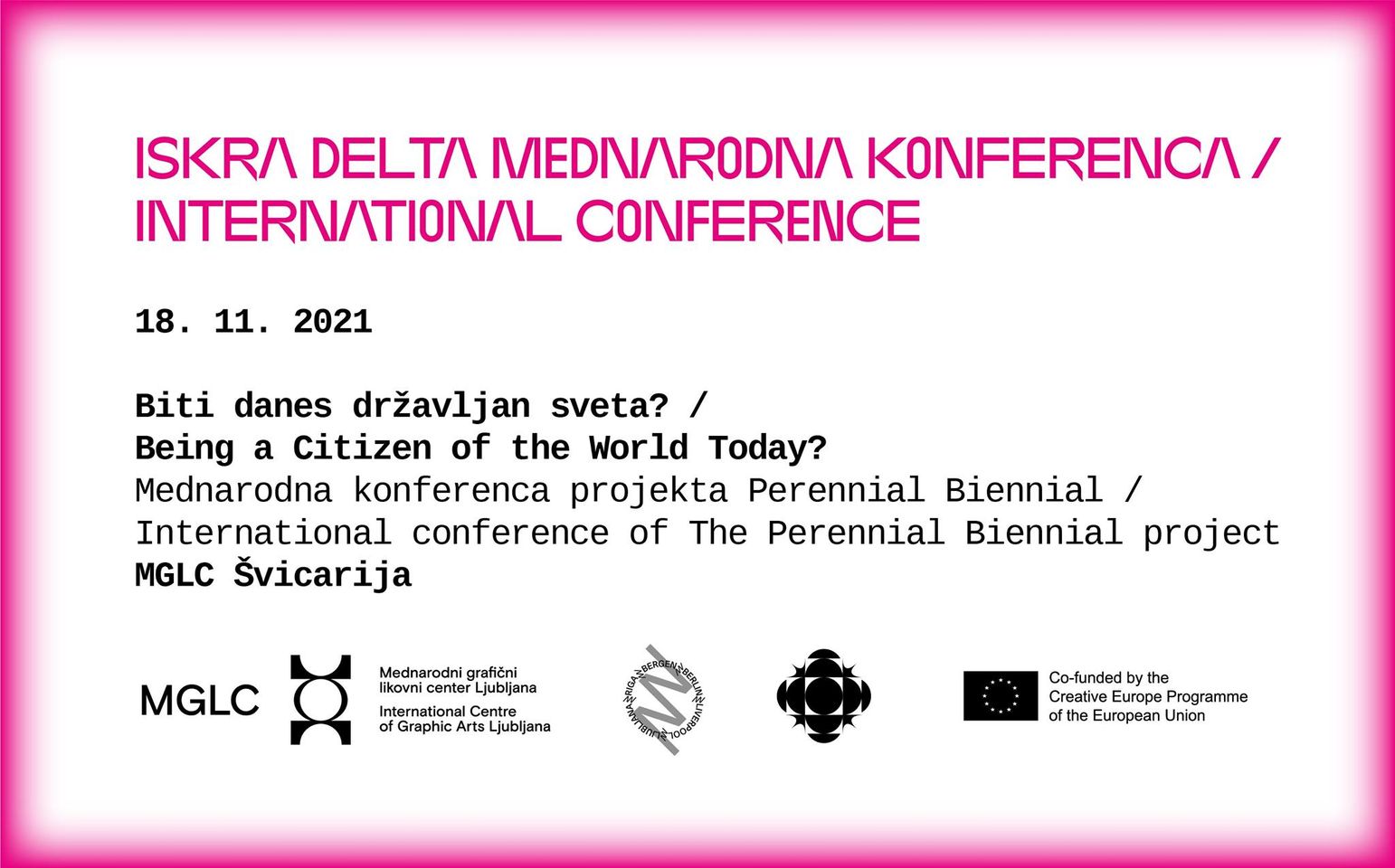 The title of the conference is based on the title of the dialogical lecture given by the contemporary cosmopolitan thinker Anthony Kwame Appiah in 2012 at Princeton University. Part of the so-called new cosmopolitanism current of thought, Appiah adapted the ancient idea of cosmopolitanism about the world as a cosmos, which began with the ancient Greek philosophers and lasted until the Enlightenment and Kant, to the dilemmas of contemporaneity, and, in the context of an increasingly globalised world, posed the question of whether to conform the values of all the world’s cultures to an absolute moral code or to merely find a middle ground, which Appiah also proposes.

Generally, cosmopolitanism is the ideology of the equality of all people, which assumes that all people are citizens of the world. Through the global interconnectedness of the contemporary world, and the spread of liberal capitalism, the idea of cosmopolitanism has grown and become ubiquitous, including in the field of contemporary art, where biennials and other large-scale cyclical exhibitions have become the main arena of liberal cosmopolitanism. Biennial cosmopolitanism has been linked above all to postcolonial discourse and universal humanist values: equal opportunities for all, solidarity, hospitality, human rights, critique of global capitalism. At the same time, the idea of cosmopolitanism has often been criticised as a cover for enabling and spreading the same global liberalism and capitalism. In her critique of the new cosmopolitanism, for example, Chantal Mouffe has pointed out that the problem lies in the very idea of cosmopolitan democracy and in Kant’s abstract universalism. Mouffe, of course, does not oppose transnational solidarity and reciprocity, but according to her, it would be necessary to abandon the possibility of the existence of a world “beyond hegemony” and to work towards the multipolarity of the world order with different cultures and values. Such critical thoughts have increasingly also been a necessary part of the discourse on biennials, in which the universal humanist values, positive in themselves, nevertheless obscure the view of political and ideological backgrounds.

Today, the new cosmopolitanism, after the experience of a global pandemic that has yet to be resolved and which, it seems, will thoroughly shake up the art world, will have to be transformed into another form of cosmopolitanism.

Admission to the event is free. The event will be held in English language. Bookings to trgovina@mglc-lj.si.

Film portrait of Hamja Ahsan, an artist, writer, activist and curator based in London and Maastricht. The film Shy Radicals is based on Hamja’s book Shy Radicals: The Antisystemic Politics of the Militant Introvert. It follows the artist as he deals with the unfolding events of his brother’s extradition case in USA whilst travelling the world, where real life and imagination blur to inspire and educate through creativity and activism.

The film screening is accompanied with a conversation with Hamja Ahsan and director Tom Dream. The conversation is moderated by Matic Majcen.

The conference is a part of The Perennial Biennial project, which runs as a year-round collaboration and aims to challenge and further the field of biennial practice and strengthen European biennial collaboration across five partners in Germany, Latvia, Slovenia, Norway and the UK and in partnership with the International Biennial Association (IBA). The entire project supports research, writing and the formulation of new narratives in the biennial field through collaborative working, staff exchanges and the sharing of expertise and models for sustainable practice. Its aim is to create a dynamic European platform of exchange which will strengthen the contemporary art sector at a global, European and local level.

Support: The Creative Europe Programme of the European Union.