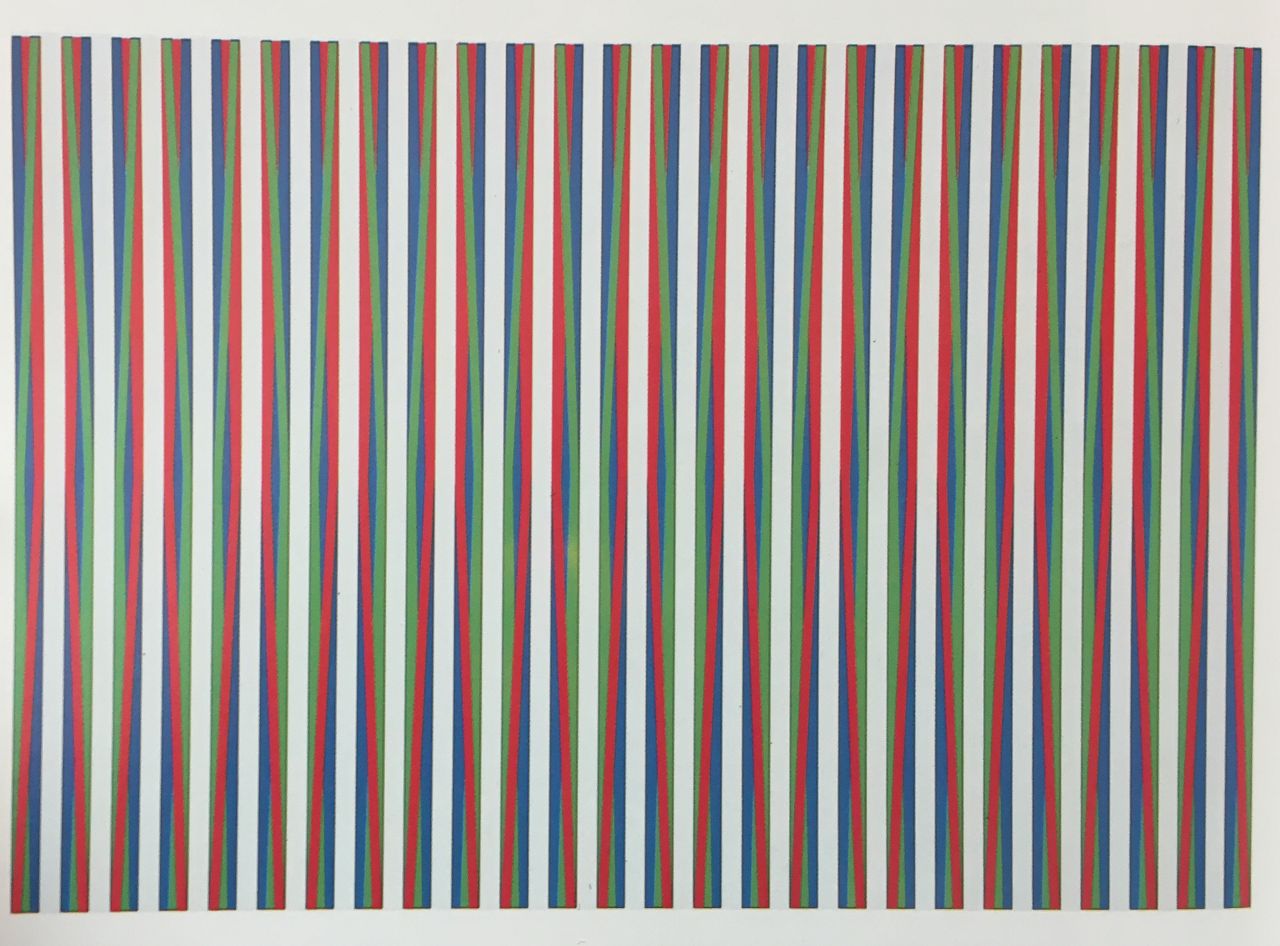 The exhibition was a first in the organisational scope of the 21st International Biennial of Graphic Arts. It was conceived by the Italian artist Getulio Alviani, who presented his collection of constructed art, with individual works also coming directly from exhibitors. The organiser defined it as the beginning of an ongoing, analytical research work tied to global graphic art creation. The decision to exhibit constructed art as the first in the series of announced research results came about because this art direction was a reflection of the 20th century and because it prophetically anticipated the age of computers and the changes brought about by the so-called age of communication.